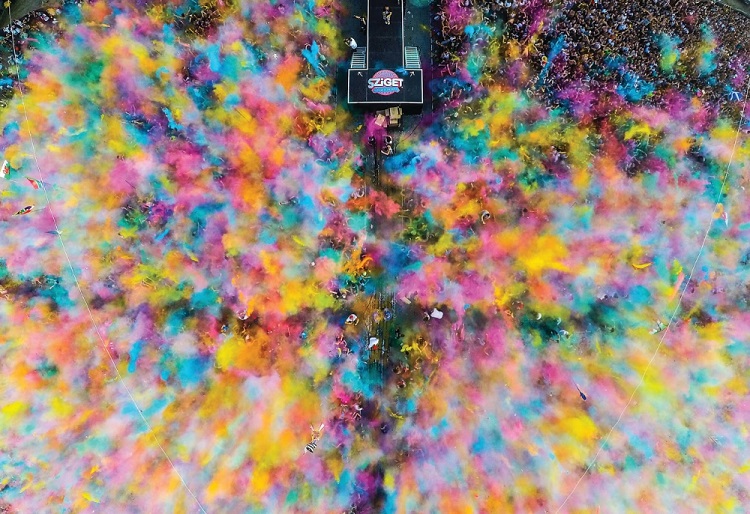 Hungary’s and probably the world’s most popular and well-known summer festival Sziget has added new names to this year’s line-up. In addition to the already listed world stars, Rihanna, Manu Chao The Fidlar the MOVITS! and others have now been announced for Sziget 2015, the festival website shows.

The Island of Freedom is proud to host one of the most famous star of  pop music: Rihanna.

The world’s vagabond Manu Chao is going to visit the Island too.

The young and successful Dutch DJ Hardwell is going to play on the Festival also.

Without ending the list of the performers DJ Liink, the Vinai sisters, Kaiser Chiefs and Dillon Francis are also heading to the Island of Freedom.