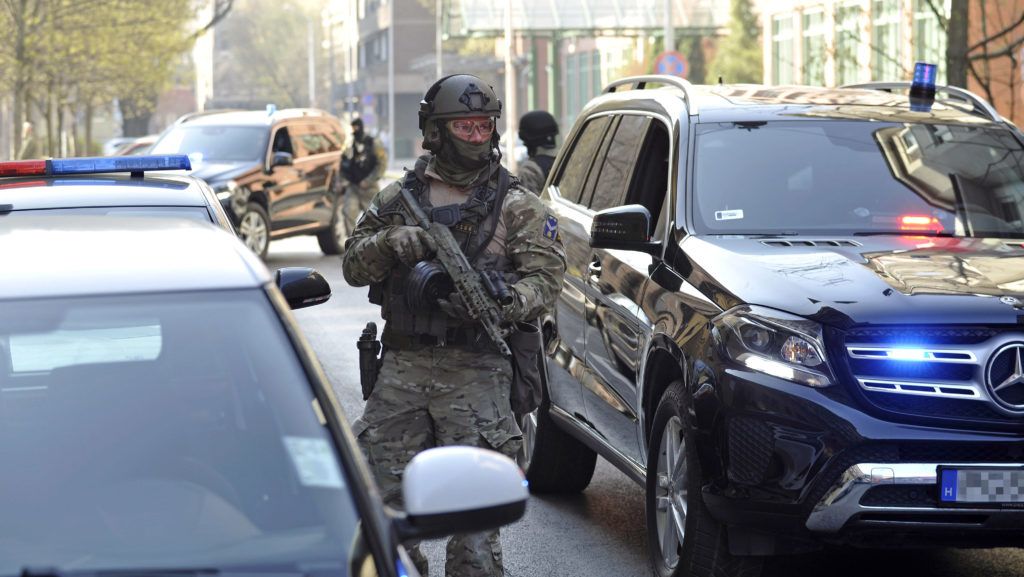 The Budapest prosecutor has opened a new lead in the investigation against a Syrian man who was arrested in Budapest in March in connection with murders committed by the Islamic State terrorist organization.

The suspect, Hassan F, is now being prosecuted for crimes against humanity as well as terrorism, the Metropolitan Prosecutor’s Office said in a statement Tuesday. In light of various investigations, some of them carried out abroad, the foundation of the charges against the suspect have strengthened and timing of the crimes more precisely defined, the statement said.

The Metropolitan Bureau of Investigation has questioned Hasan F. as a suspect based on evidence he was involved in crimes against humanity. The prosecutors suspect the Syrian man of having participated in a systematic attack on a population and unlawfully incarcerating people while causing them severe physical and psychological harm. The crimes carry a prison sentence from ten years to life.

A Budapest court extended custody the 27-year-old who is believed to have participated in at least 10 brutal executions by the terrorist organisation in Syria in 2016. Under the court’s ruling, he will remain in custody until the primary court rules on the case. The current court decision limits his custody to until Sept. 24.

The suspect’s attorney appealed for his client’s release, arguing that the evidence presented by the prosecutor such as tapped telephone calls, information provided by the police of other countries, video footage of the killings as well as his own testimony did not support the charge.

The suspect was detained at Budapest’s international airport after he produced false travel documents for himself and a woman in his company. His Islamic State connection was uncovered by the Hungarian and Belgian authorities.