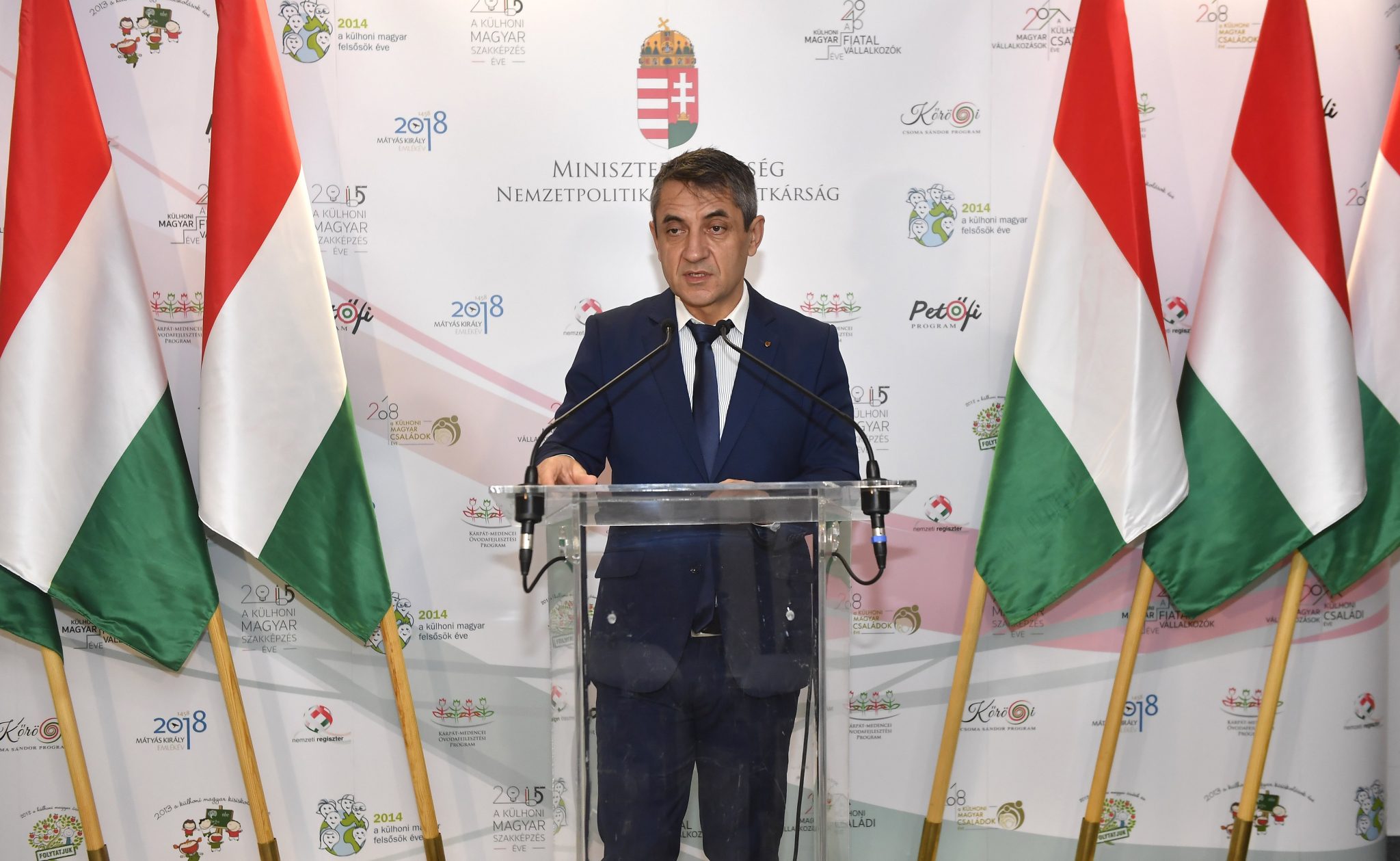 The Kőrösi Csoma Sándor Programme was launched in 2013 with 47 scholarship-holders and expanded with the Petőfi Sándor programme two years later, he said. Currently, 225 people receive scholarships under the arrangements of the two schemes, he added.

Both schemes are aimed at helping ethnic communities retain their national identity and strengthen cohesion through Hungarian language teaching and cultural activities. Over the past few years, a total of around 1,000 young people were granted six-to-nine-month scholarships to help Hungarian communities all over the world. 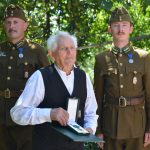 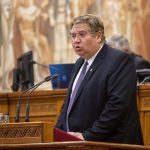