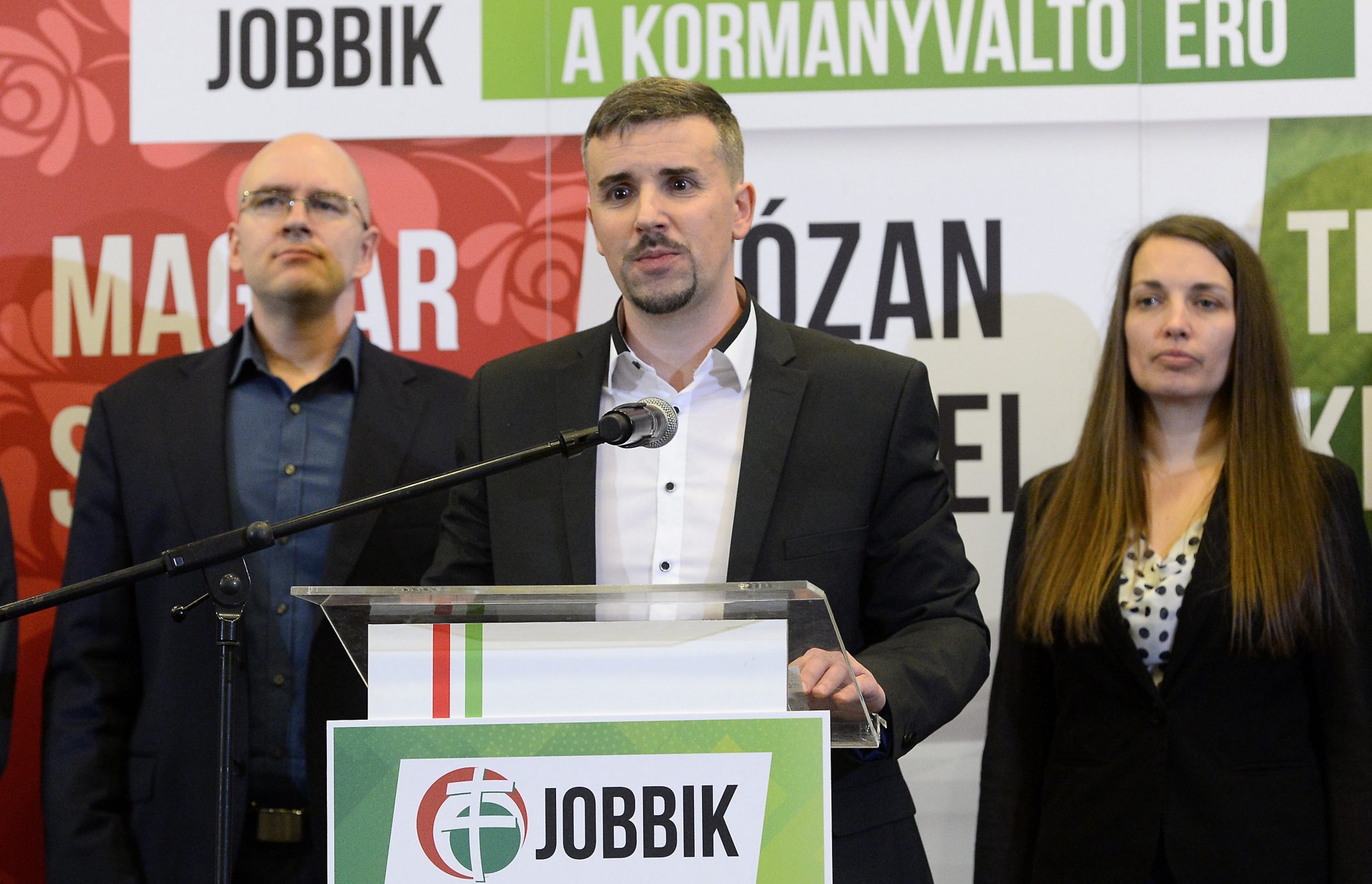 Jobbik seeks to operate as a “meritocratic party”. enabling “all hard-working and talented people” to make progress, Jakab told a subsequent press conference.

By 2022, Jobbik will reach out to all Hungarians, regardless of their ideological affiliation, he said.

“While ideology remains important and Jobbik continues to define itself as a right-wing nationalist Christian and conservative party, we consider it very important to pursue politics that focuses on people and their everyday lives,” he said.

He said Jobbik would count on all “decent people” but “does not consider those who participated in robbing this country over the past thirty years as allies”.

Jakab called it Jobbik’s “historic responsibility” that the opposition alliance be able to oust the Orbán government “without bringing back the past which Hungarians had already rejected once”.

In response to a question, Jakab called opposition Democratic Coalition leader and former prime minister Ferenc Gyurcsány a “divisive person”. In the current situation, however, there is a need for “integrative personalities”, he said.