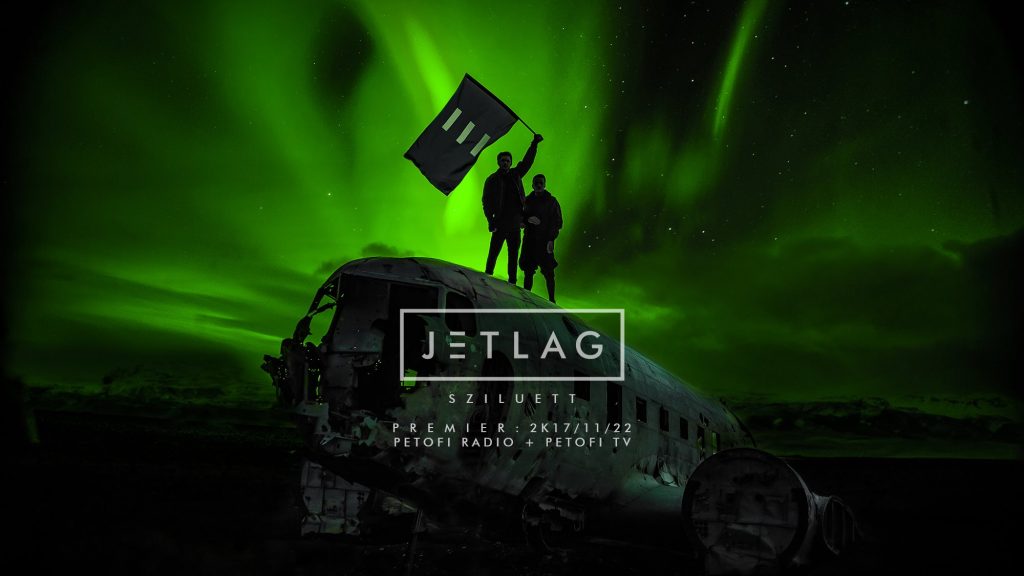 The band spent a week in Iceland to shoot a new music video for their latest song, Sziluett, with a special appearance of the Northern Lights.

Tamás Molnár, Jetlag’s frontman, said they wanted to travel to Iceland for years, so they simply combined traveling with shooting their music video. However, some problems arose, as a couple of days before the trip, they got news about a possible volcano eruption near their accommodations.

Eventually, they got lucky and ran into the polar lights by accident, which ended up being one of the most unique features of the video. Tamás Molnár said “We hoped we could capture the Northern Lights, but we knew it is a really rare phenomenon, even in Iceland. We were lucky enough not only to see, but also record, the green lights. It was breathtaking and surreal, I cannot describe it with words. We also saw the polar lights from our plane, found a crashed airplane on a black sand beach, seals swimming between ice floats, glaciers, waterfalls, snow-capped mountains and endless moss fields.”

The clip was directed by Bence Czoller, Jetlag’s bassist, who worked with a cameraman, a drone operator, and a video editor. The video was made for the song Sziluett, a melancholic confession, based on real stories with a mixed future pop-future bass music.

Check out the spectacular result of their work: 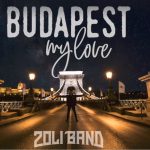 “Budapest My Love”: American-Hungarian Singer’s Ode to His Home Country 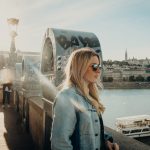