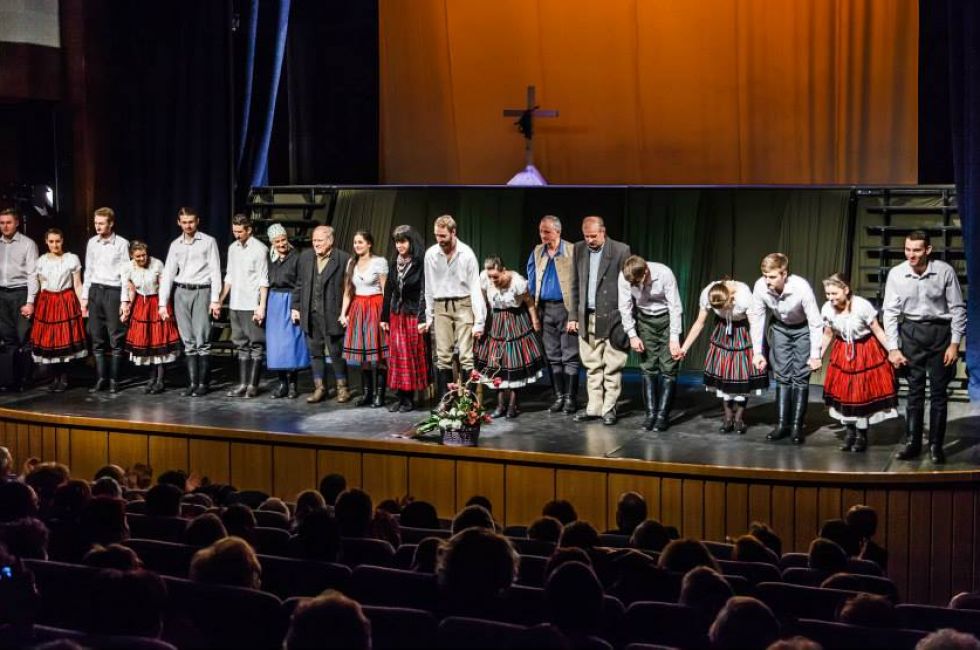 A new Hungarian private theatre is to open under the name of Spectrum Színház in the Romanian city of Targu Mures (Marosvásárhely), which boasts a large ethnic Hungarian population, local Hungarian-language daily Népújság has reported.

The private theatre group was established last November and has so far appeared on stage in various locations, the report reads. However, following the renovation of their own venue in central Targu Mures, the first performance is to be held this Thursday.

The pharmacy behind the theatre building has rented out the ground-floor area of the building, located on the city’s main square, for ten years from the local butcher’s guild, which regained the property following the fall of communism. The ground-floor area, once home to a cinema, has now been rebuilt into a modular auditorium. Thanks to the reconstruction, the group now boasts its own lobby, auditorium, technical equipment and dressing rooms.

The founding of the new theatre is important also because it holds opportunity for freshly graduated and retired artists alike, actor Ferenc Szélyes, a resident of Targu Mures and holder of the prestigious Hungarian Jászai Prize, explains. “Fouinding a theatre is a fantastic feeling; with forty years behind my back, I feel all the weight and responsibility it involves”, the actor said.

Director Viola Török, the theatre’s artistic leader said that the group’s objective is to react to the demands and thoughts of their closer surroundings, to define their identity as Transylvanians, and to seek their place in the Hungarian and universal theatre scene.

According to an official census, 45 per cent of the city’s 134 000 inhabitants are ethnic Hungarians. It is home to the Targu Mures University of Arts, a prestigious venue of Hungarian-language theatrical arts.