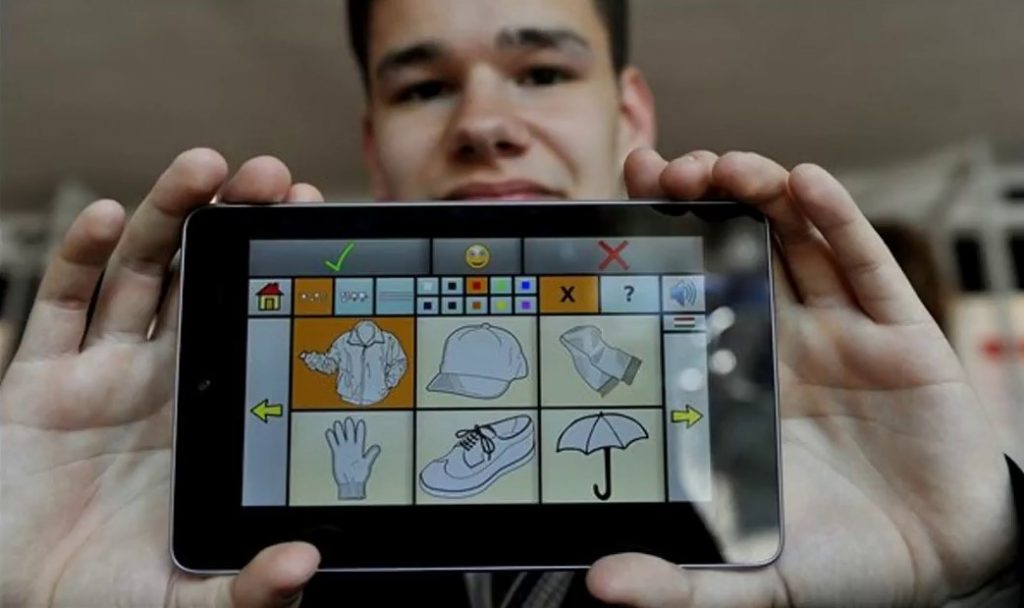 Verbalio, a Hungarian tablet and smartphone application created by the young developer Balázs Zsombori, is a widely accessible and easy-to-use program which helps people with spoken language disorders to communicate with others.

A few years ago, when the developer was only a high school student, one of his friends lost his verbal communication skills because of a disease. Zsombori was astonished at the fact that there were no modern tools of alternative communication to help him with speaking. He decided to change this situation, and for this reason developed PictoVerb. His friend was one of the first ones to use the app after the prototype was completed and the feedback he received provided a strong motivation for further work.

PictoVerb was the first Hungarian language app that transformed clearly recognizable drawings and images into spoken sentences, thus enabling verbal expression of the needs and feelings of people with spoken language disabilities, who previously had relied on visual communication alone. 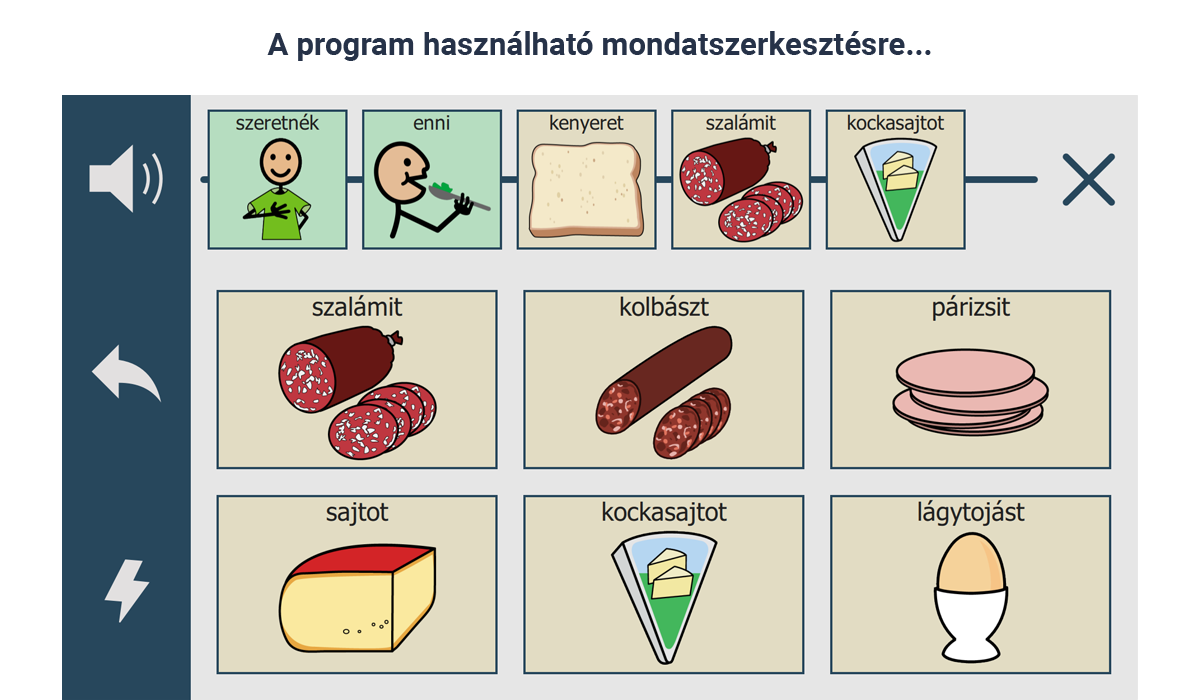 Balázs Zsombori started to develop PictoVerb in 2013, and has won several prizes since then, including 1st place at the 22nd Youth Science and Innovation Talent Research Competition and 3rd place at the 25th EU Young Scholars Competition. He represented Hungary in 2014 in Stockholm at the International Youth Science Seminar.

As there was a huge need for more and more apps to aid the  verbal communication of people with spoken language disorders, Balázs Zsombori started a new project in 2017, the Verbalio software family, and he talked about his experiences with Hungarian news portal szeretlekmagyarorszag.hu. 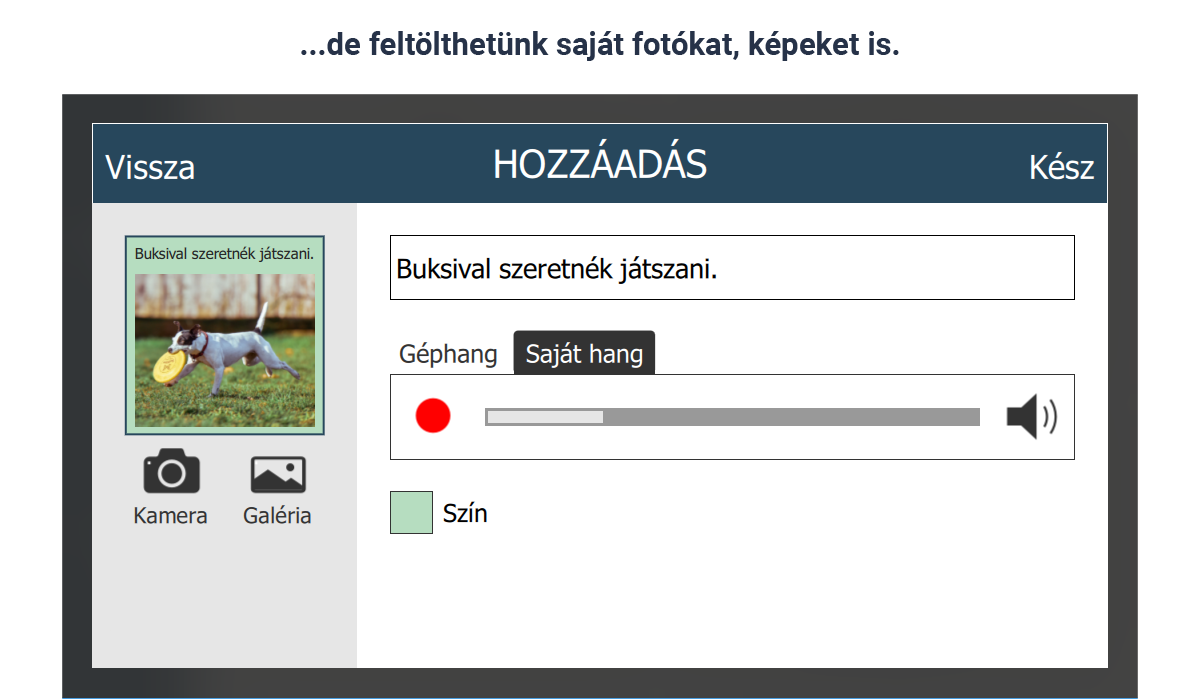 The developer said he got some really positive feedback on Pictoverb, from experts, teachers and families alike, and added that thousands of people have started to use it. Zsombori found out that additional alternative communication solutions would be needed, so he decided to build a whole software family around PictoVerb.

A member of the application family is Verbalio Képes (Verbalio Picture), which supports communication with images. It helps users to learn words and express needs and feelings instantly. The special feature of the program is that it can create full sentences, not just separate words. Another app, Verbalio Írásos (Verbalio Written) is meant for those who can communicate in writing. It is equipped with a large keypad that allows users to write down their thoughts and immediately convert them into verbal text. It has a feature to save the sentences for later, which helps to prepare for medical examinations, shopping or travelling.

The target audience of the software family is very wide, and the apps can be used by many people with different stages of spoken language disability. It is suitable, for example, for those suffering from autism and the intellectually disabled, as well as for people injured in an accident or suffering from the effects of a stroke.

Zsombori developed the apps alone, with the help of specialists, doctors, speech therapists and affected families. The whole process took him about a year and a half. Since its release in December, many people have downloaded and started to use Verbalio. The initial feedback came mainly from professionals, who found the application family-friendly and promising.

Many Back Teacher Facing Backlash for Demonstrating Swimming on Ironing Board