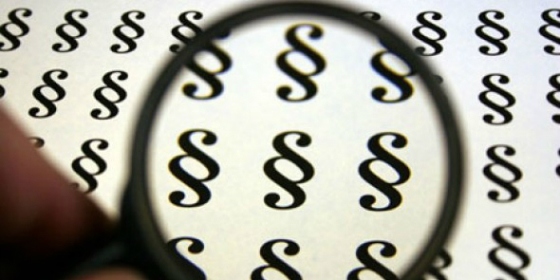 Increase in child-care benefits, tax benefits, added support for mortgage holders, options forrelief on student loan payments, and new procedural code are among the several legal changes in Hungary from the 1st of January. The government has also introduced the so-called “Umbilical Cord” program, which will support Hungarian babies born abroad.

As of the 1st of January, eligible families are entitled to a maximum of 193,200 forints (622 Euros) in child-care benefits. Female university students or graduates are eligible for an extra year of child support up to the second child’s second birthday. Students enrolled in a bachelor’s programme will be eligible for 96,600 forints in support and students enrolled in a master’s programme for 126,350 forints. Tax benefits for families with two children rise, leaving them with an extra 5,000 forints of monthly disposable income.

The prime minister announced last May that the government will pay off 1 million forints of a mortgage after every third and subsequent child and forgive half the student loans of women with two children and the entire debt of those with three or more children. There is no upper age limit for children born earlier so the mortgage debt can be reduced even if the older child has already turned 18 years old.

The new year also marks the start of a new scheme, dubbed Umbilical Cord, targeted at Hungarians whose children are born abroad. Katalin Novak, State Secretary of the Ministry of Human Capacities claimed that with the introduction of the program, the right-wing Fidesz government  intends to express that ;every Hungarian baby matters,’ and that supporting families is not an expense but an investment. Families who fall into this category will be eligible for a one-time maternity allowance of 64,125 forints as well as a “baby bond”. 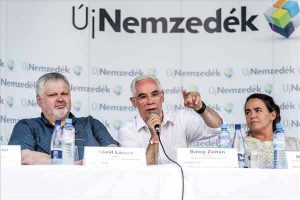 Benefits also rise for Hungarians caring for minors with disabilities. The basic carer’s allowance has been increased by 5%, and families who have been caring for children with prolonged illnesses for at least 20 years will be eligible for a new kind of benefit. As to defending children’s rights, under the amended penal code, sex crimes against children below the age of 12 are punishable by 10-20 years imprisonment. A new civil procedural code also enters into force in order to speed up lawsuits. 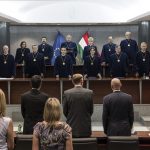