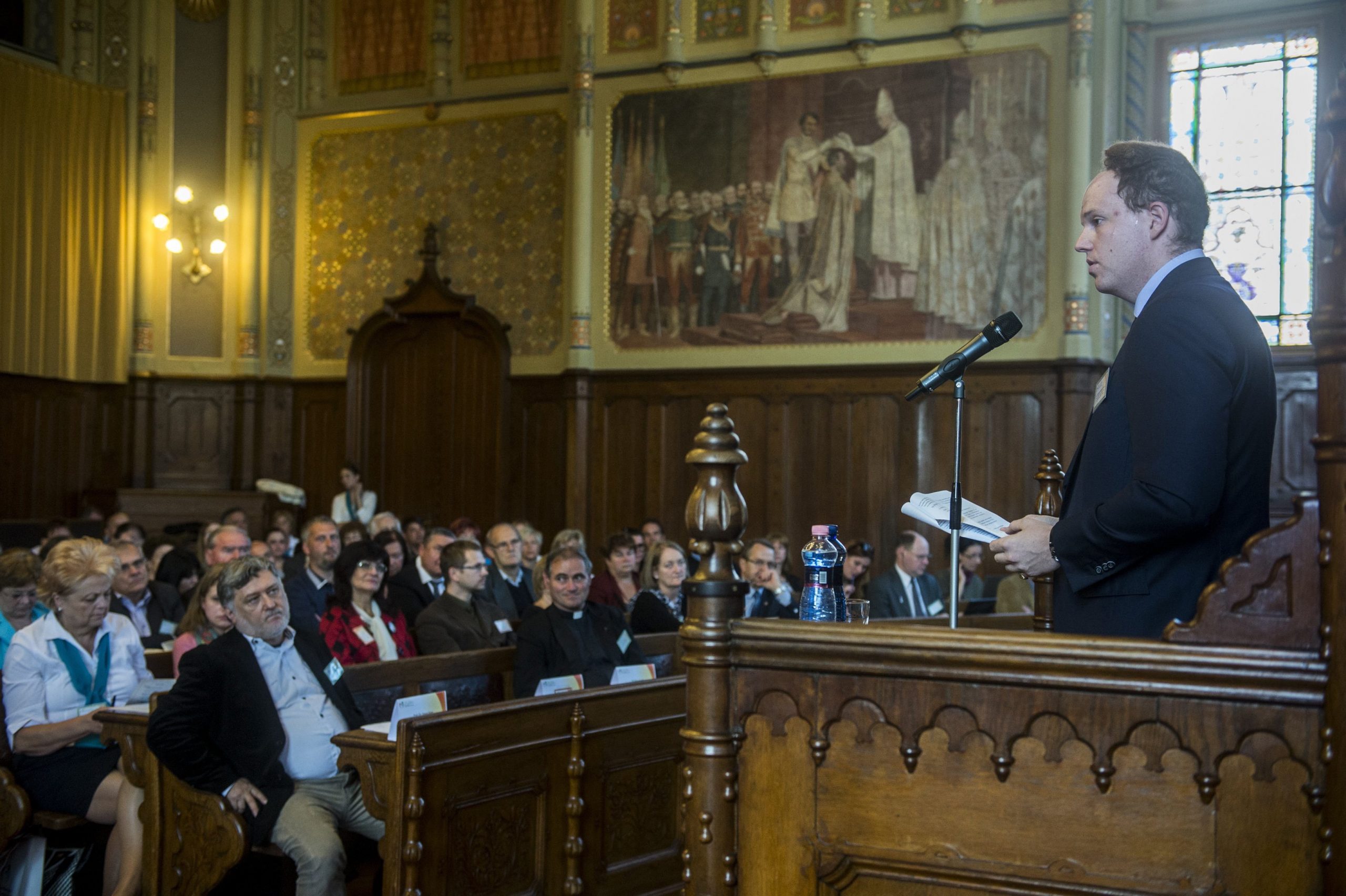 Ernő Schaller-Baross, the ruling party’s recently appointed MEP, said he would work to advance dialogue between Fidesz and its party family, the European People’s Party (EPP), in the European Parliament.

Fidesz’s EPP membership was suspended in March 2019. Schaller-Baross said in an interview with published in the Tuesday issue of the daily Magyar Nemzet that Fidesz retained the strongest voter support within the party family and that in 2019 its election results had been the best from among all the EPP parties.

“The EPP needs down-to-earth, conservative, Christian democratic voices; it needs Fidesz-KDNP. As an MEP, I will be one of those representing that approach,” Schaller-Baross said, who was appointed to replace József Szájer after the Fidesz founder’s sex scandal.