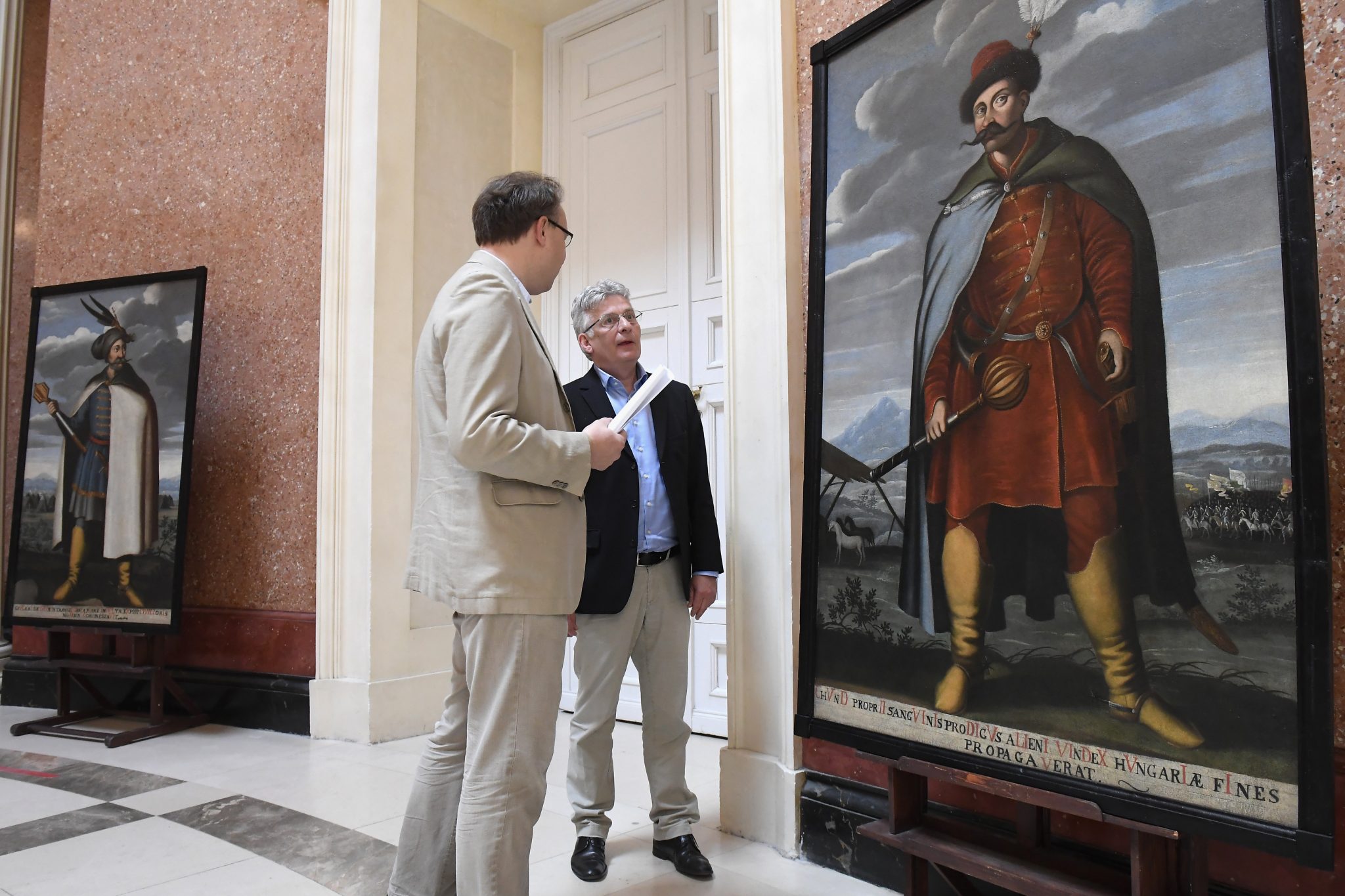 The Hungarian National Museum invites you to visit an exhibition of portraits depicting the Conquering Hungarian chieftains. 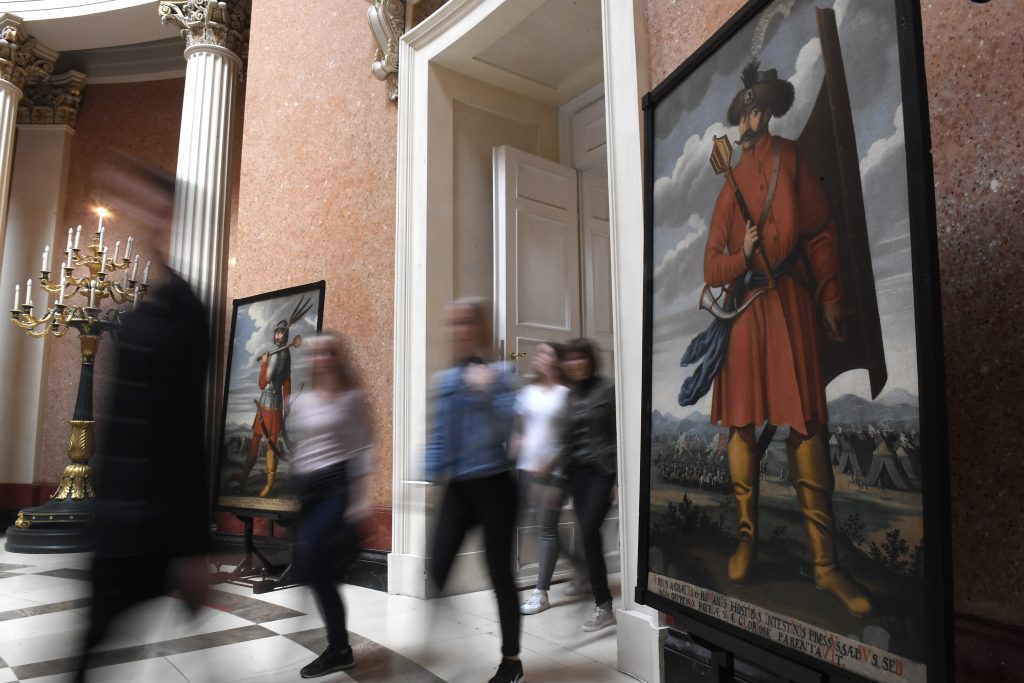 Art historian and curator of the exhibition, Szabolcs Serfőző, stated, “This portrait series is a fragment of an old gallery which was created for the order of the Berényi family around 1700.” 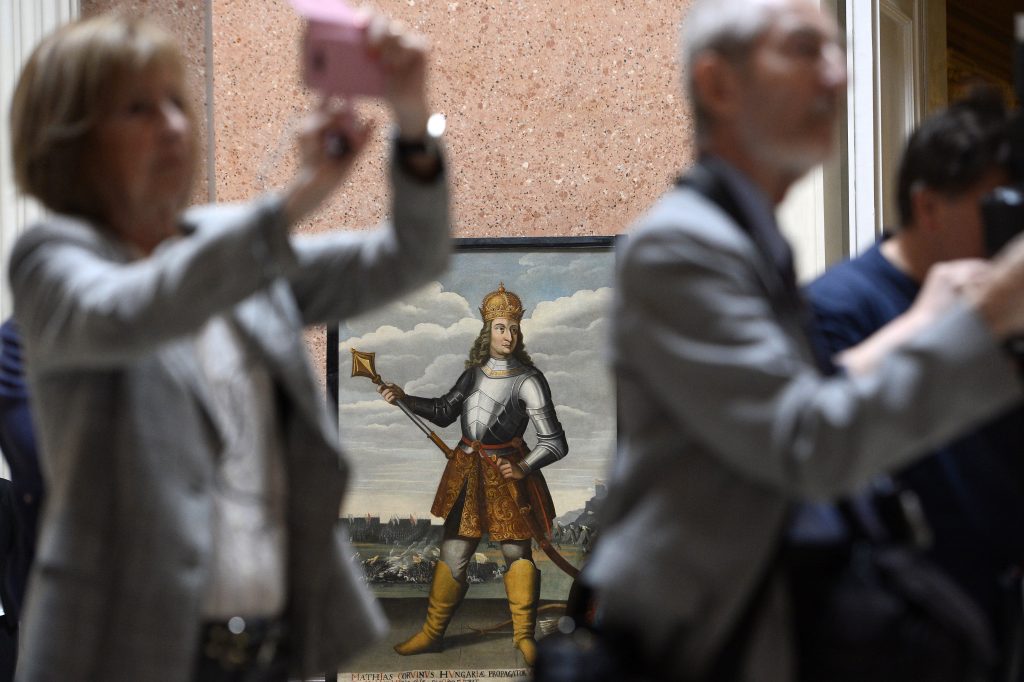 These ancient galleries were extremely common elements of the 17th century, particularly in the residencies of the Hungarian nobility. Serfőző added that the life-sized portraits typically displayed the ancestors and living members of the given family. However, medieval kings and conquering Hungarian chieftains were often part of the portrait series as well.

The Hungarian National Bank bought the collection through a London based trading company.

The exhibition “(H)ősök csarnoka” (Hall of Heroes/Hall of Ancestors) is on display in the National Museum until 12 May.