One Card Above All: New Electronic ID Card Introduced In Hungary 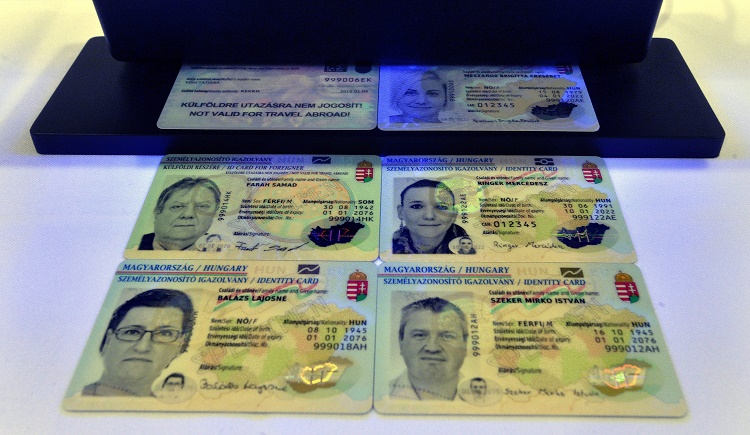 The first new one-stop biometric card of Hungary combining personal identification, social security and tax identification information was issued in Budapest on Monday. The e-card which is also suitable for providing an electronic signature was presented by interior ministry state secretary László Tasnádi at the Central Office for Administrative and Electronic Public Services (KEKKH).

László Tasnádi said the rollout of the card is a “success story” which will “open the door to digital public administration”. He said the roll-out is in line with the government’s goal to make public administration cheaper and more efficient and to reduce red tape. István Ignácz, head of KEKKH, said applications for the new card began on January 4 and within five business days a total of 39,204 people applied for it. He said 6,900 of those applications were to replace valid ID cards.

Some 94% of the cards are equipped with a chip because citizens over the age of 65 may apply for a card without an embedded chip. A total of 70% of the cards store fingerprints and 19% contain electronic signatures, he added. Ignácz said the new card was ready in two months, which he said was a “world record” considering that no other country has launched a card with such complex security functions within such a short amount of time.

István Ignácz said the ID card currently in use which was introduced 15 years ago “was not bad” but said that a new type of card was needed “for security reasons”.  He said the new card is user-friendly and will speed up and simplify public administration for citizens. The document will be valid for six years for citizens over the age of 18 and for three years in the case of minors. Citizens will receive their cards within eight days of submitting their application. 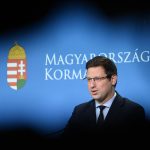