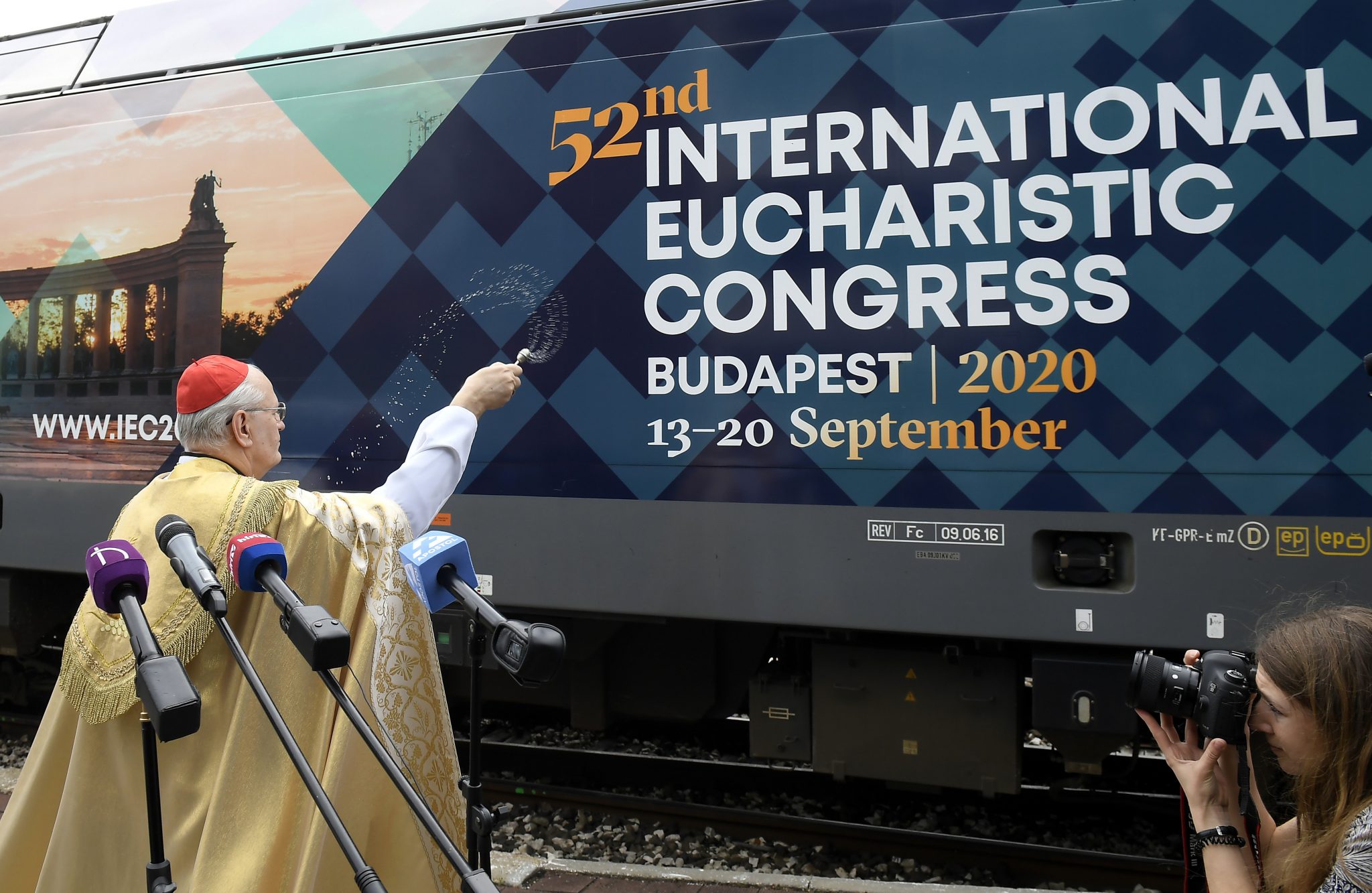 The Holy See approved the new date of the 52nd International Eucharistic Congress, which had been postponed due to the Covid-19 pandemic. The Catholic World Event, hosted by Budapest, Hungary is to be held from September 5th to September 12, 2021.

Previously, in a statement released by the Director of the Holy See Press Office, Matteo Bruni, it was announced that Pope Francis had decided to postpone the 52nd International Eucharistic Congress by one year. The new date was proposed by Cardinal Péter Erdő, Primate of Hungary.

In addition to liturgical events, the program of the meeting also includes conferences, lectures, and concerts.

Over 50,000 people from nearly 100 countries worldwide had registered for the congress before it was postponed.

It is the second time Hungary will be hosting the event. In May 1938, more than half a million followers participated in the closing mass of the 34th International Eucharistic Congress at Heroes’ Square in Budapest.