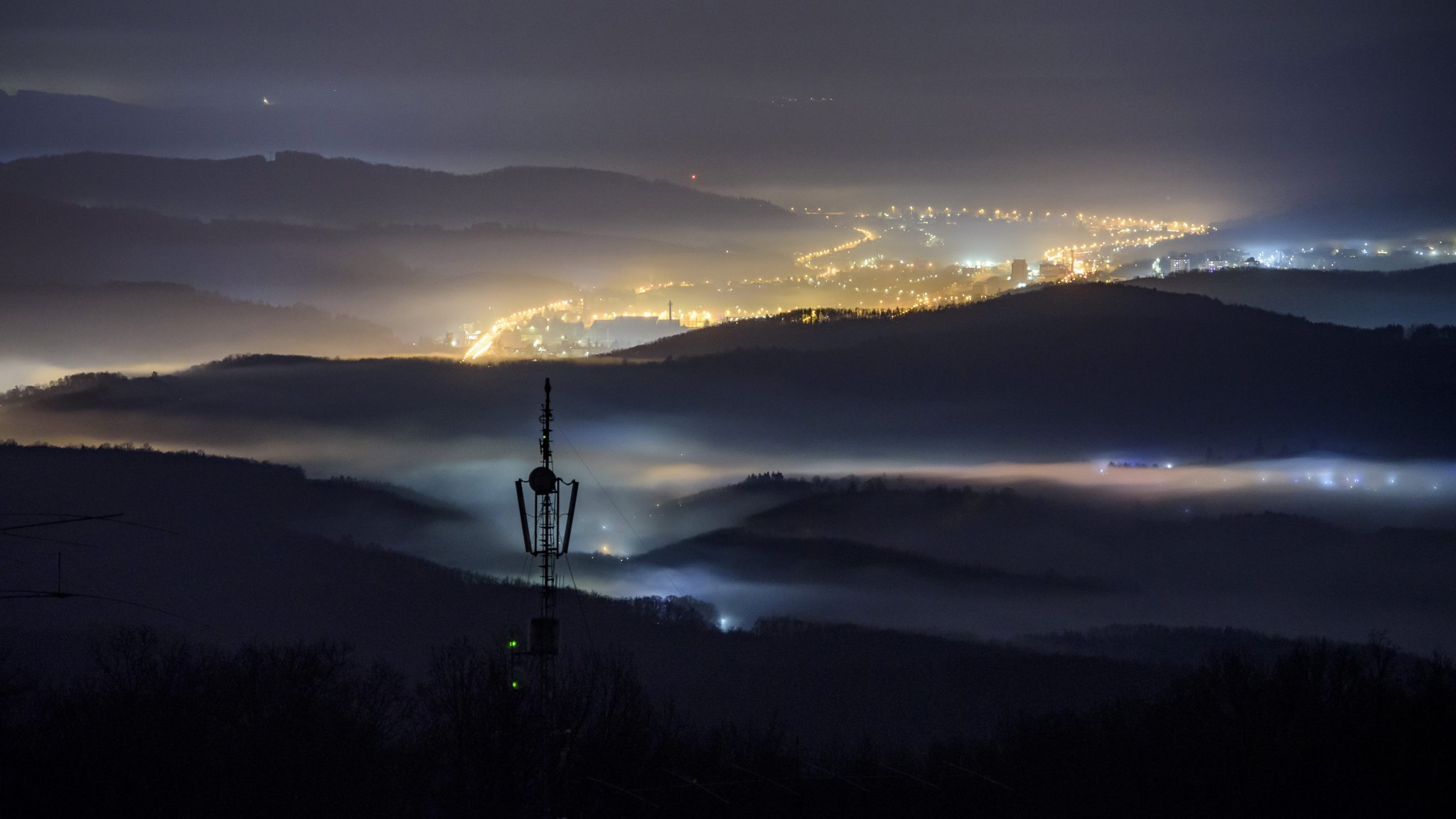 The Hungarian Central Statistical Office (KSH) has recently released its latest thematic map collection. The nearly 90 page long visualized data publication illustrates some of the most important information and statistics about Hungary with easy to understand interactive graphs, maps and infographics. One of the most conspicuous findings in the document is the territorial disparities between east and west Hungary.

One of the most interesting graphs of the map collection shows that Budapest has a huge economic advantage over the rest of the country in terms of GDP per capita. The Hungarian capital, for example, had more than twice the national average GDP per capita in 2017.

GDP per capita in proportion to the national average, 2017 Photo: KSH

Hungary is also highly concentrated in terms of GDP production. In 2017, 37% of gross domestic product was tied to Budapest and another 10% to Pest County. Apart from these, only Győr-Moson-Sopron County’s share exceeded 5%.

In Hungary, the automotive industry has been the largest sub-sector in manufacturing since 2011, accounting for 27% of total industrial production value in 2018. In addition, through its extensive supplier relationships, it has an impact on other manufacturing activities, so its performance has a significant impact on overall industrial production.

One of the maps scales the counties according to the production value per inhabitant of vehicle production. It clearly shows that the northwestern counties of Hungary are the most important regions in this category (as well as the Bács-Kiskun County located between the lakes Danube and Tisza), while the eastern half of the country hardly appears in the graphics.

The average wage level has increased significantly in recent years due to a number of factors, including economic recovery, increased minimum wage, and various tax breaks. In 2018, the average monthly net salary of full-time employees, excluding allowances, was HUF 219,000 (EUR 665).

At the same time, territorial differences are evidently visible here as well: in the central and western parts of the country, generally speaking one can earn far more than in the eastern parts.

Budapest and the northwestern counties had higher average net earnings compared to the national average, with the eastern counties at the bottom of the list. The average salary in the capital is 1.8 times the lowest in Szabolcs-Szatmár-Bereg County, and the difference in income per capita tax base was nearly threefold in 2018.

After that, it is perhaps not surprising that more and more people are leaving the eastern counties, while the population of the central and western regions is growing.

With the exception of a few towns in the eastern and southern parts of the country, it seems that internal migration is more frequent, but in the lucrative area of ​​Budapest, in Komárom-Esztergom, Győr-Moson-Sopron and Vas counties, there are more and more internal immigrants.