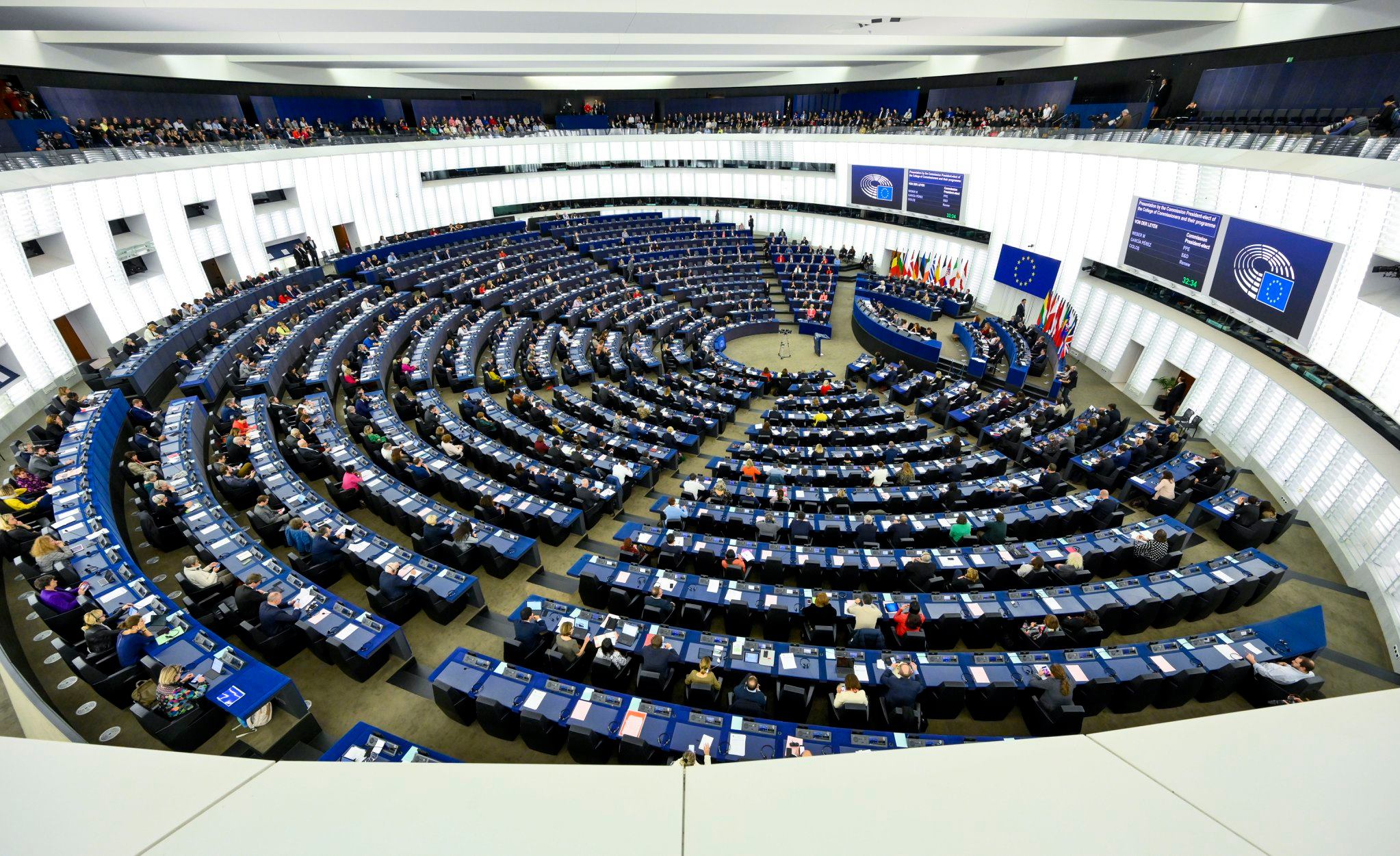 As the European Parliament voted today to approve Ursula von der Leyen’s Commission, it is now official that Olivér Várhelyi has become Hungary’s next Commissioner and will lead the EC’s Neighborhood and Enlargement portfolio.

The new Commission was approved with 461 votes in favor, 157 against, and 89 abstentions. According to Euronews, during the debate, certain MEPs yet again criticized Várhelyi’s nomination, or rather the Hungarian government itself.

Fidesz-KDNP’s EP group commented that “there is a need for a new chapter in the functioning of the European Union, a profound turnaround in immigration and economic policy, which is possible more than ever with the new European Commission.”

Fidesz MEP Tamás Deutsch said he was “only cautiously optimistic, but sees a good chance of a significant shift from the former ‘stupid’ migration policy.” He argued that Várhelyi’s election for the aforementioned role was “the greatest diplomatic success of the last ten years,” backing the words of PM Orbán.

Socialist MEP István Ujhelyi voted in favor of the new Commission and commented on Várhelyi, saying: “the second candidate of the Hungarian government is finally a professionally competent, experienced Brussels bureaucrat who will hopefully prove his commitment and will work solely in the interests of the European community and not in the Orbán government’s.”

Democratic Coalition MEP Klára Dobrev also voted for the new Commission, because “Ursula vor den Leyen’s promises are in line with DK’s policy in many aspects. For example, it supports the introduction of a European minimum wage and the taxation of multinational companies.”

In his speech before the vote, Jobbik MEP Márton Gyöngyösi highlighted that people expect the new Commission to have “more say in the fate of Europe. To achieve this, the directly-elected European Parliament should be strengthened and the basic conditions for the rule of law should be guaranteed in the Member States. People also expect prosperity, which requires strengthening of the social pillar and fairer wages. People also want their grandchildren to live in safety, so we need to do something about climate protection.”

Liberal Momentum MEP Anna Donáth abstained from voting and commented that “despite doubts about the independence of Olivér Várhelyi and the backdoor deals that have characterized the process of setting up the Commission, it is time to start effective work. Today, my abstention expressed these concerns”.

The new Commission takes office this Sunday, one month later than originally planned, after the EP rejected the original nominees from France, Hungary, and Romania.