A new blog called the “Angel’s Advocate” promises to reveal dirty secrets about a newly elected opposition mayor and his “boss,” an MP and a prominent member of an opposition party. According to the accusations, the unnamed politicians regularly used the services of prostitutes and illegal drugs. Not long after, two MSZP politicians have stepped forward saying the man behind the blog only wants to blackmail them with crooked lies.

According to the blog, a newly elected opposition mayor and “one of the leading figures in his party” have for years been using drugs and utilizing the services of prostitutes in an apartment in downtown Budapest, which is owned by this well-known “boss,” even though the estate is not listed in his financial statements.

The blog also posted an image of the alleged building, but with no compromising images, videos, or documents. The evidence is promised by the author(s) using the pseudonym “Krisztina Kiss” by January 1, 2020, should the “main characters” of the story “not withdraw from public life.” 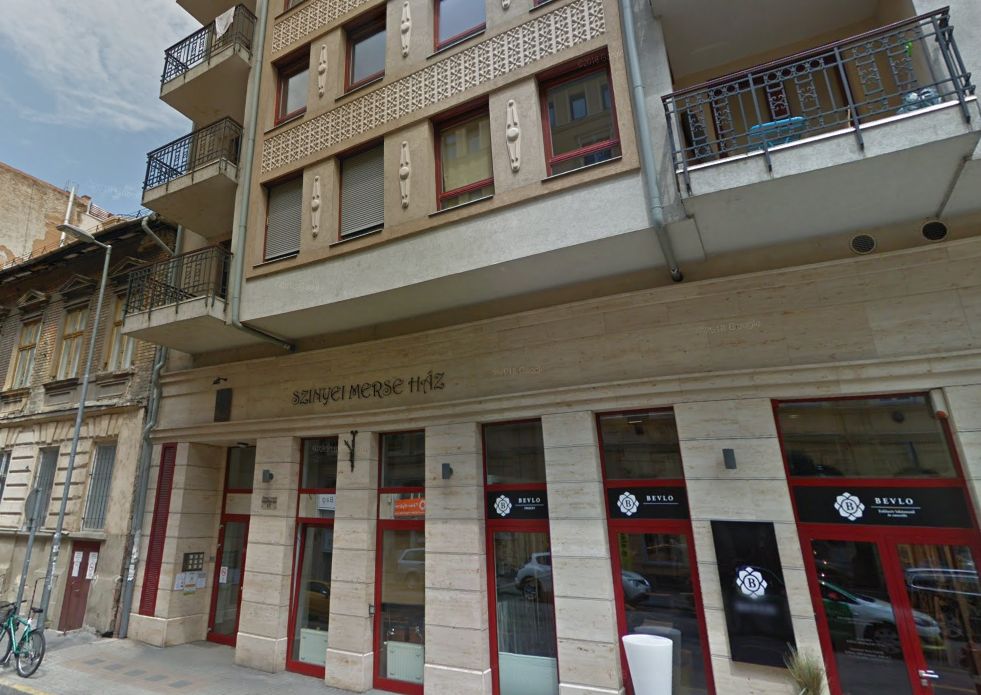 Meanwhile, Zsolt Molnár, the party director of the leftist opposition Socialist party (MSZP), stated that he was among those allegedly involved. However, in the morning show of the leftist commercial broadcaster ATV, the politician claimed that this was not a „Borkai case,” only a dirty blackmail attempt.

The party director stated that he had no secret properties and had never used drugs. According to him, the blackmailer was only encouraged by the Borkai case, hence he mirrored that story. Molnár, however, refused to name the young mayor involved in the blackmail. The Socialist politician clearly stated that he was certain that no incriminating footage had been recorded of him.

Survey: 180,000 People Voted in Local Elections Only Due to Borkai Scandal

Molnár also announced that he would press charges against the blackmailer.

Answering the last question of the anchor regarding whether Gábor Németh, former editor of the Egyenlítő (Equator) blog, had anything to do with the blackmailing, Molnár said that he cannot refute it. By doing so, he, indirectly, named the person possibly behind the blackmail.

On Monday, Gergely Őrsi, the newly elected opposition mayor of Budapest’s 2nd district, announced on social media that he was the other person blackmailed by the Angel’s Advocate blog.  Őrsi said that they had already heard rumors about the attempt to dissuade him if he does not fulfill the demands of the blackmailers.

Őrsi told liberal news portal 24.hu that he could not reveal details yet, as the police are still investigating and it would hinder the process.