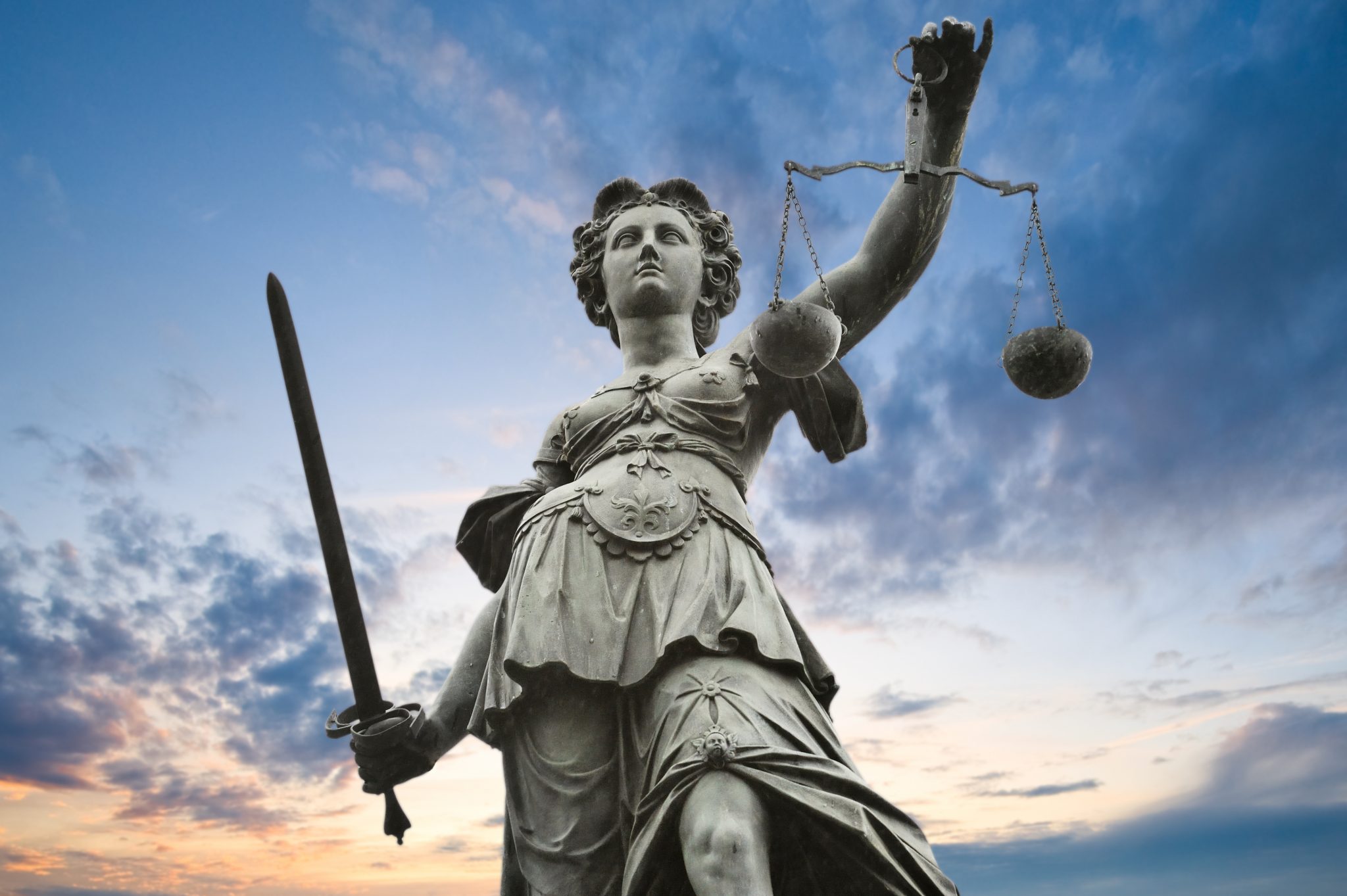 In last Wednesday’s chaotic session, the National Assembly accepted the establishment of a system of independent administrative courts which will have the authority to make rulings in matters of public administration including potentially sensitive issues. According to critics, since the government will have oversight of this newly-formed institution, the package severely undermines judicial independence. The government claims that the constitution guarantees independence and the foundation of the new court serves the people’s interests.

From 2020, a two-level court system which acts on administrative matters will be established in Hungary. The new body will feature eight courts of judicature competent in first instance cases and an Administrative High Court that will be at the level of the Curia, Hungary’s supreme court. The Administrative High Court will take on duties in connection with the administration, including special first-instance judiciary review cases, such as the revision of decisions by the National Election Committee (NVB).

According to the justification attached to the legislation, “adjudication in matters of public administration has such objective peculiarities that they justify somewhat different rules.” Also, “a fair balance must be established between the interests of the individual and the public interest in adjudication in matters of public administration, ensuring harmony between the rights of the individual and legal protection based on the public interest,” the authors explained.

Conflicting views on the new legislation

Justice Minister László Trócsányi has also said that the new legislation “serves Hungary’s interest,” insisting that it would grant greater protection for citizens, even against the state. He argued that this is, in fact, the reintroduction of an independent administrative court system that was abolished by the communists seventy years ago. He also pointed out that in the majority of EU member states, separate courts do exist and rule in public administration cases. In addition, the proposal was prepared and supervised by lawyers with outstanding knowledge and credibility, he claimed.

Critics, however, see the move as the latest erosion of democratic institutions under Orbán. Firstly, critics claim that the Orbán-appointed justice minister will control appointing, tenders for judicial positions and promotion of the judges. Also, admin courts will have jurisdiction over cases relating to “public administration”—including politically sensitive matters like electoral law, corruption, state refusals over data requests of public interest (as the government has been very reluctant in recent years to provide information to critical journalists) and the right to protest. As a result, if someone would have a problem with the government’s decision-making bodies in the future, they would only be able to turn to a court also under government control. Many fear that since the package contains the transformation of the hiring system, it would ease the admission of those coming from higher levels of public administration filled with officials loyal to the government. Furthermore, according to speculation, András Patyi, a close ally of Orbán, would head this newly-formed institution. 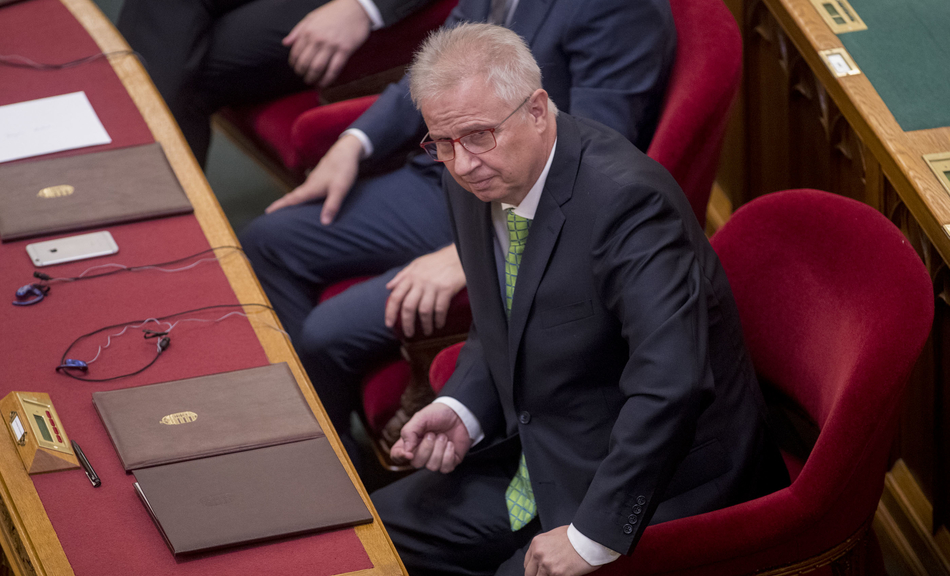 Justice Minister, László Trócsányi. While governing alliance insists that the establishment of admin courts will serve the people’s interest, many see it as Fidesz’ latest assault on democracy. Image via Balázs Béli/ Alfahír

At a hearing in parliament’s justice committee, Trócsányi dismissed concerns that the government would pack the new court with judges loyal to Orbán’s government. “For me, the independence of judges is a fixed star of democracy,” he told the committee. He previously said that the law is full of guarantees restricting the power of the minister. For instance, the minister will not be able to assign the cases to judges and will only get to choose judges from a list previously assembled by a body of judges. Besides that, the candidates will have to face a public hearing and the minister will be forced to attach motivation to the appointments.

Not surprisingly, opposition parties slammed the decision, saying the protection of rights will be less effective against a govt-controlled executive branch. Párbeszéd said the law is merely about the establishment of Fidesz’s own court. According to Jobbik, the last few years have shown that the government is prone to using the loopholes built into the legal system, therefore, Fidesz is looking for such loopholes in the new legislation now. In a statement, the Hungarian Helsinki Committee criticized the move by saying that the proposal violates the separation of powers and puts the independence of the judiciary at direct risk.

It has long been known that Fidesz aims to reform and transform the juridical system. Fidesz-politicians and the pro-government media often voiced criticism, claiming that there are many “communists” among the judges and that some judges took part in courses organized by “Soros-ally NGOs.” The Fidesz-led government already tried to push through a similar legislation package in 2012 and 2016. In 2016, the Constitutional Court (AB) rejected a similar plan.

Criticism from the EU

Justice Minister László Trócsányi said he is ready to discuss the issue internationally, therefore, he asked the opinion of the CoE’s Venice Commission regarding the case. It is, however, unclear whether the Commission’s statement—due in spring—will have any effect since the law is already accepted.

Accordingly, the decision faced international criticism and sparked an uproar. Dunja Mijatović, the Council of Europe’s commissioner for human rights, called on President János Áder to return the law to parliament for review. The justice minister would have a strong influence over the courts, which raises questions regarding the independence of the Hungarian judiciary, Mijatović said, adding that it is “regrettable” that parliament did not wait for the opinion of CoE’s Venice Commission regarding the acceptance of the bill as “public consultation on the initiative in the country was very limited.”

Waiting for the President

For now, it is President Áder’s turn to give the green-light and choose to sign the law or not. Despite being under immense pressure, experts agree that he is unlikely to refuse to sign it.