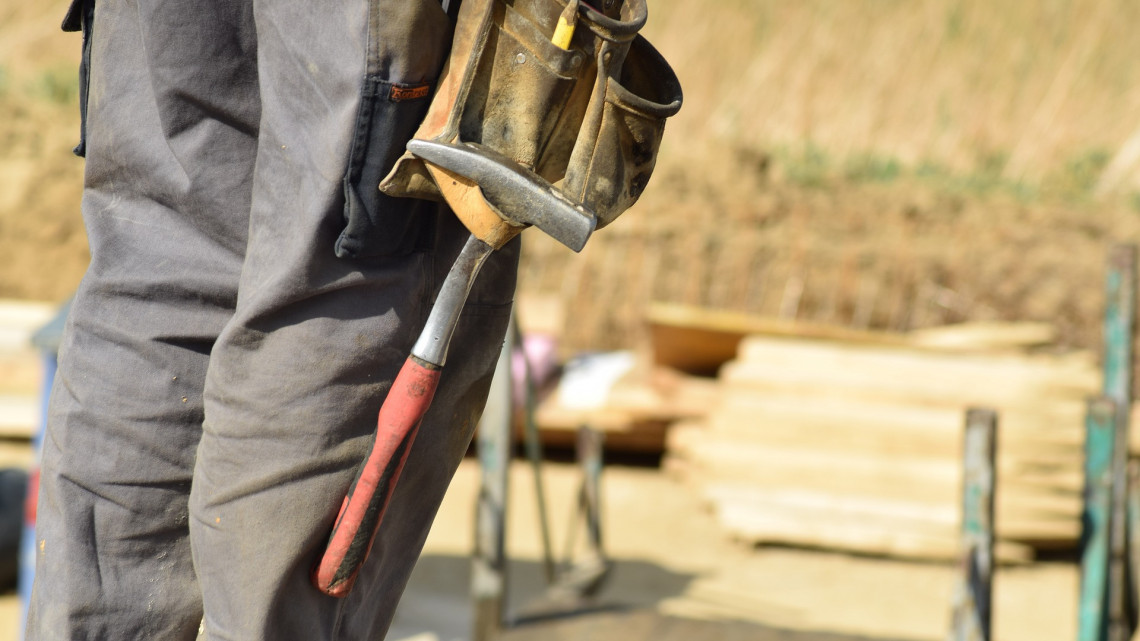 A long and tedious debate surrounding the Hungarian minimum wage has finally come to an end. According to data from the Finance Ministry published by Portfolio.hu, 42 percent of Hungarian workers in the corporate sector earn minimum wage or guaranteed minimum wage (the minimum wage for employees with certain qualifications).

The Ministry report reveals that agriculture, construction, tourism, social care and the administrative sector hire most of their workers on minimum wage.

In Hungary, two types of minimum wages exist. The guaranteed minimum wage provides a higher income but imposes additional requirements: the employee must be in possession of a high school degree and professional qualifications.

It was not easy to negotiate an eight percent increase

The Saturday issue of government-friendly Magyar Idők included an interview with Imre Palkovics, the President of the National Federation of Workers’ Council. Palkovics stated that the trade unions wanted a 13-15 percent increase for 2019, and for the period until 2020, an overall 38 percent increase. The initial offer was for 5 percent in 2019 and an additional five in 2020, but the unions swiftly rejected it.

According to the interview, the unions’ situation was further complicated by the fact that the government did not communicate its position during the negotiations. However, in the end, it turned out that accepting the 8+8 percent increase was the right decision. After all, had the negotiations ended without a compromise, the government was considering keeping minimum wage at the 2018 level.

There were other issues with the idea of a double-digit increase. The unions also highlighted that such a steep increase could potentially eat up the amount meant to cover overall wage-related costs. According to this argument, an elevated minimum wage would have endangered the salaries of higher qualified and more experienced workers.

The minimum wage has doubled over the last eight years

Hungarian employment data can be misleading because companies often register their employees at minimum wage in an effort to avoid traditionally high taxes and employee benefits. As a result, additional money often goes directly into workers’ pockets.

Workers earning minimum wage experienced higher raises over the last eight years than in the previous Socialist period. Between 2002-2010, the gross minimum salary rose by 47 percent (23 500 HUF). Meanwhile, it has increased by 103 percent (75 500 HUF) over the last nine years. On the other hand, the tax on minimum wage was lower during the Socialist period, whereas it is currently the second highest rate in Europe under Fidesz. Taking low inflation into account, this is a significant improvement in the quality of life for low earners nevertheless. However, a sizable gap between these numbers and those of Western Europe still remains. 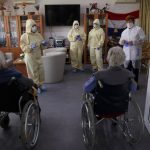