Netanyahu In Budapest: “Hungary And Israel Are Aware Of The Past But Look To The Future” 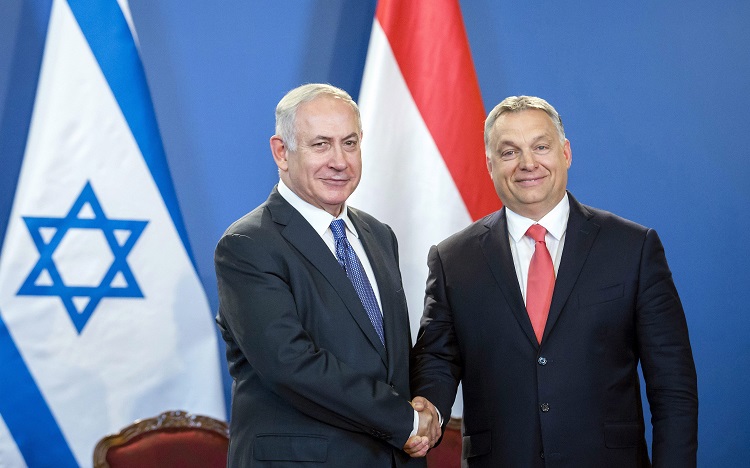 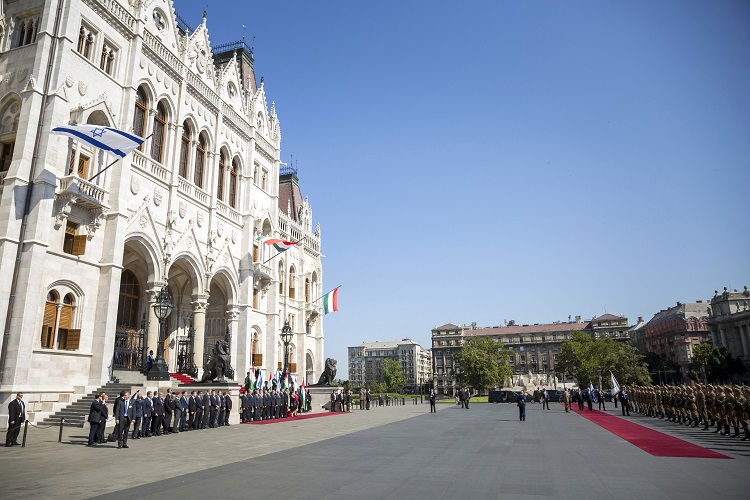 Netanyahu’s visit, the first visit by an Israeli prime minister for 30 years, will open a new chapter in bilateral relations and serve as a basis for “cooperation focusing on the future”, Orbán said, adding that the car industry would be one such area of cooperation. Viktor Orbán welcomed the Israeli PM “as a patriot” and said “patriotic governments will be successful in future”. The Hungarian Premier also thanked Netanyahu for Israel’s contribution to Europe’s security. Viktor Orbán also said that Hungary had committed a crime in the Second World War by failing to protect its Jewish citizens from the Holocaust.

The Hungarian government acknowledges Israel’s right to self-defence, Orbán said, adding that Hungary expects other countries to similarly acknowledge Hungary’s own right to self-defence. He insisted that Hungary “has disputes because it does not want to have a mixed population, it does not want to succumb to external influences”. “Hungary does not want to change its ethnic composition even if we are not perfect,” Orbán said. At the meeting, both leaders expressed mutual respect for each other’s country and agreed that laying the foundations for long-term good relations was a shared goal. He highlighted Hungary’s Jewish minority and said that the Hungarian state fully guarantees their security. 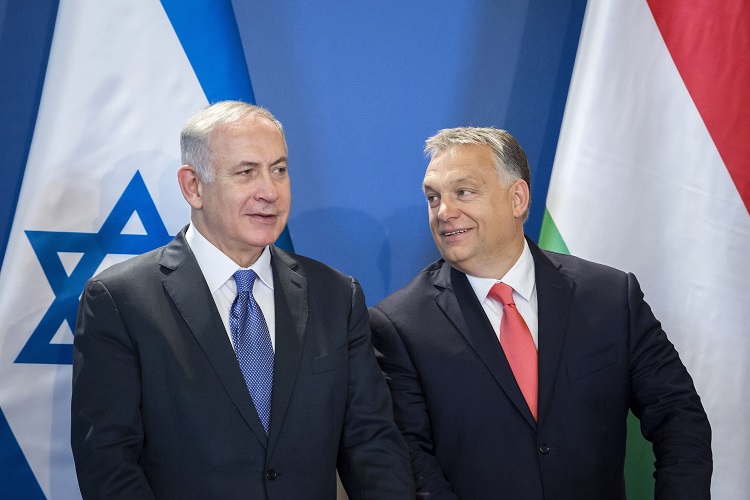 Benjamin Netanyahu told the press conference that “Hungary and Israel are aware of the past but look to the future”, adding that “the future belongs to such countries”. Netanyahu said that his talks with Orban had focused on concerns raised by the Hungarian Jewish community, adding that he appreciated Orbán’s response.  The Israeli prime minister welcomed Hungary’s support for his country in international forums and appreciated that Hungary was in the forefront of countries fighting against the “de-legitimisation” of Israel, which he called “a new kind of anti-Semitism”.

Ahead of an Israel-Hungary business forum on Wednesday, Netanyahu said that his Budapest talks could give “real impetus” to bilateral business ties. He said that a “great future” lies ahead of both countries but warned that modern technology was not enough without market reforms. He also called for closer cultural ties.  At their meeting, the two leaders signed cooperation agreements in the fields of culture, innovation and the development of self-driving cars.