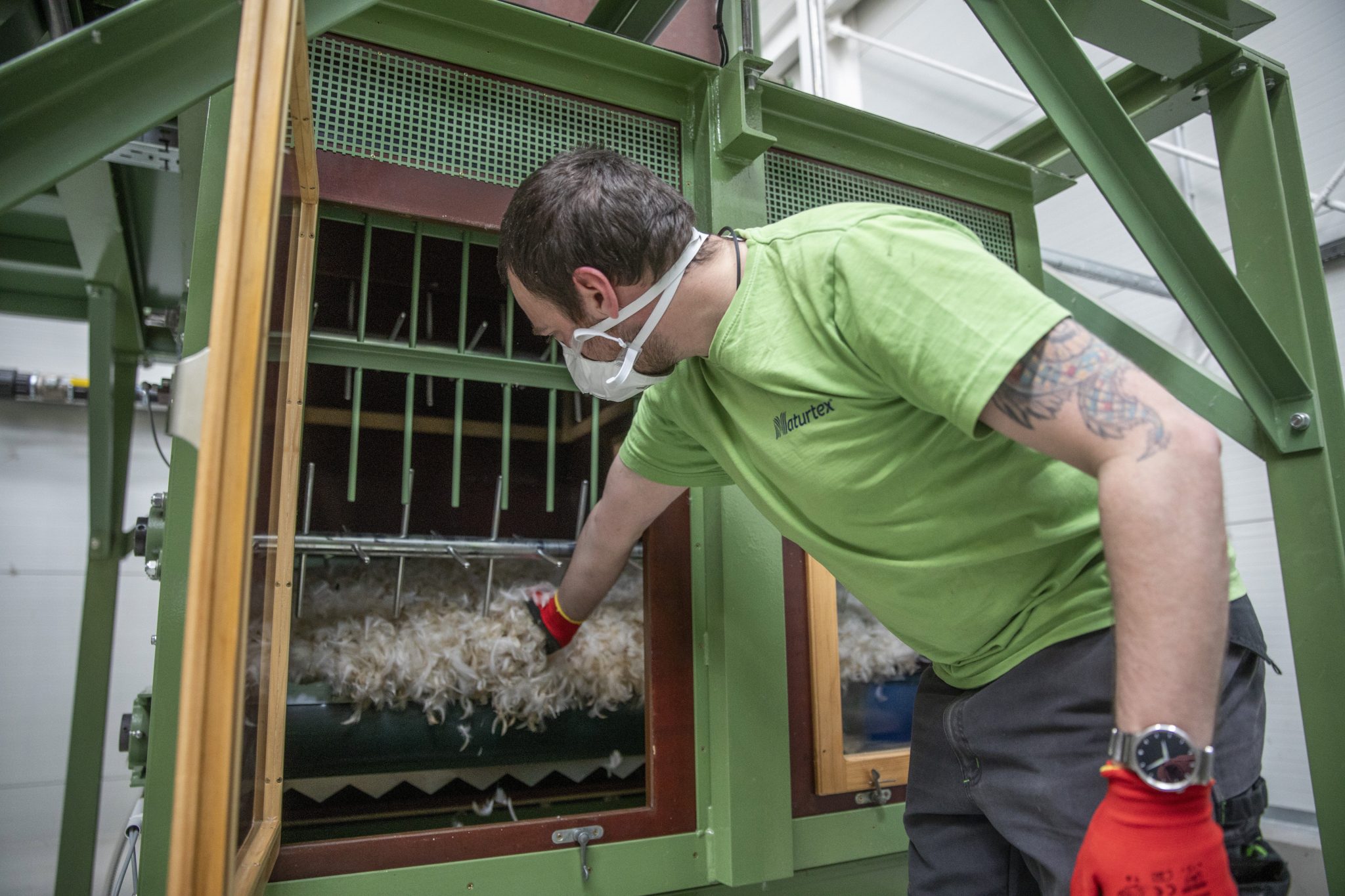 KSH said the economic impact of the coronavirus crisis contributed to the slowdown in wage growth.

Wage growth slowed for the fifth month in a row.

The state secretary for employment policy at the Ministry of Innovation and Technology, commenting the figures, said the government’s wage support scheme launched in response to the epidemic served to protect wages and jobs. Sándor Bodó said real wages had increased for the 88th month in a row, since early 2013. Compared with the same period ten years ago, gross wages were 88.6 percent higher and net wages 92.1 percent up in January-April this year. A recent European Commission forecast for employment showed that Hungary had the most promising prospects among European Union members, he said.