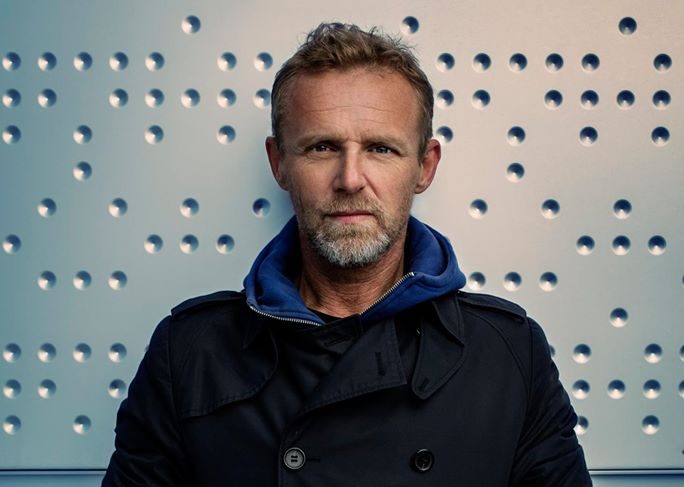 Next year, the 27th Budapest International Book Festival will be held between the 23rd and 26th of April at Millenáris Park, honoring Spain’s literary achievements, and Svetlana Alexievich, Nobel-laureate Belarusian writer and investigative journalist as the guest of honor. Alexievich will be joined by a number of world-renowned authors and poets, such as Jo Nesbø, the Norwegian master of Scandinavian crime fiction.

Jo Nesbø, the 59-year-old best-selling author is most well known for the Harry Hole detective crime novels including ‘The Bat,’ ‘The Snowman,’ and the newest addition of the series, his new novel, ‘Knife,’ which was published earlier this year. ‘The Snowman’ has even been adapted into a film, starring Michael Fassbender and Val Kilmer. The Oslo-based author’s books are listed as selling between 20 million and 40 million copies worldwide and translated into 40 languages, with ‘Knife’ being the 12th in the Harry Hole detective series.

According to the Association of Hungarian Publishers and Book Distributors (MKKE), in cooperation with the Spanish Embassy and the Cervantes Institute, the 27th International Book Festival will bring the best of Spanish literature to Budapest.