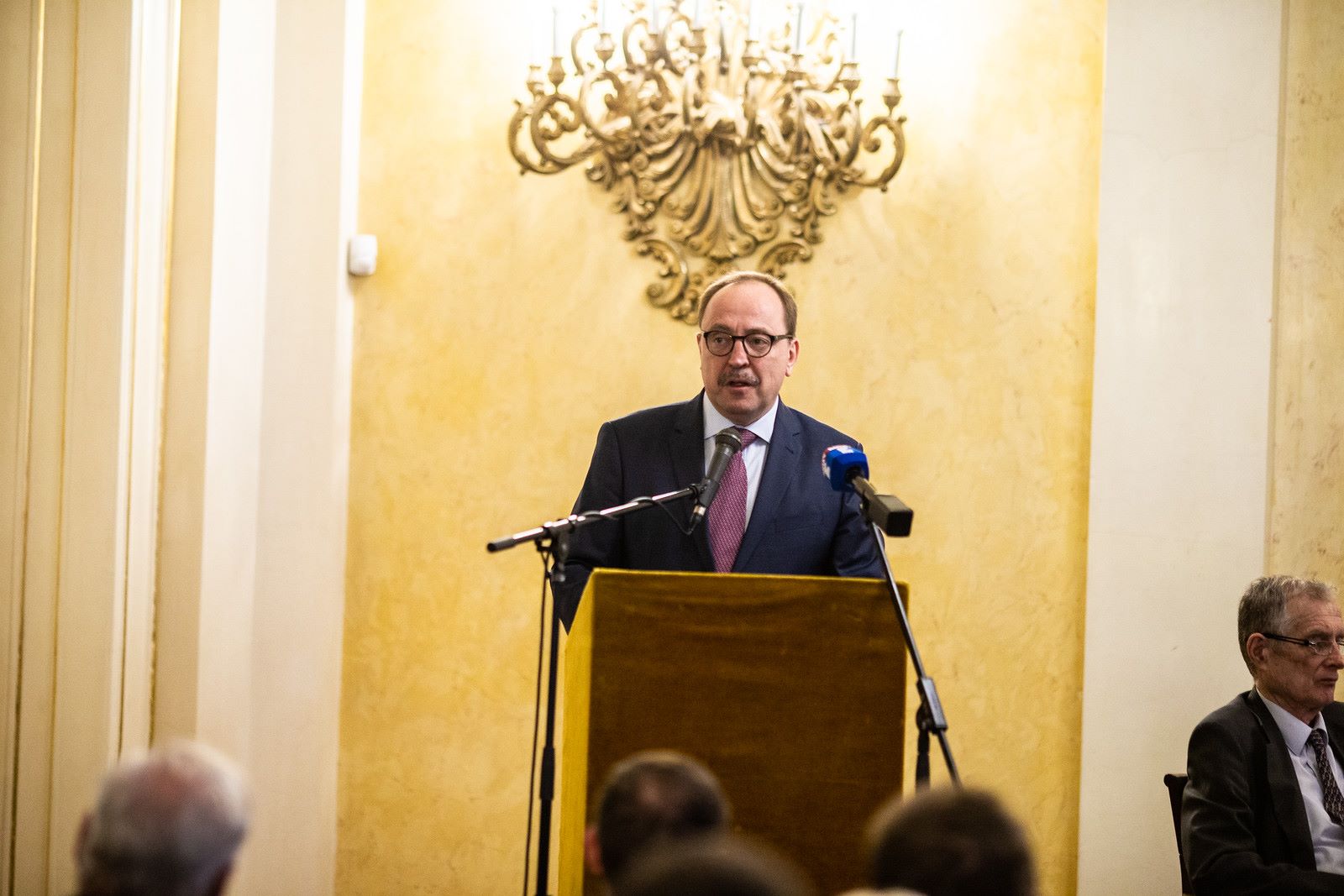 The first round of Ukraine’s presidential election clearly indicated that the country wants change, Zsolt Németh, the head of parliament’s foreign affairs committee, said in Brussels on Tuesday.

Speaking at a conference on humanitarian and minority rights held in the European Parliament, Németh said Hungary also believed Ukraine was in need of political change, both in terms of its relationships with its neighbours and the treatment of its ethnic Hungarian community living in Transcarpathia.

He said Ukraine needed to establish peace with Russia in a way that enables its Western integration. But Ukraine will not be able to integrate into the West if it fails to respect the identities of its national minorities, Németh added.

“Ukraine’s western integration will not be possible if it turns into an authoritarian country that deepens tensions among its communities,” Németh said. He also warned Ukraine of the consequences of failing to respect minorities’ rights to the free use of their native language, minority education and the principle of local governance.

Németh also warned that Ukraine’s minority laws were taking the country down the wrong path when it came to respecting the identities of its minority groups.

“From a legal perspective, the state of human rights and specifically minority rights is at a historic low in Ukraine,” he said. “The last few years have been a period of regression.”

At stake in the country’s presidential election, he said, was whether there would be a chance and political will to respect human and minority rights.

Németh, however, expressed Hungary’s optimism, saying that the presidential election brought with it a chance for Ukraine to make a fresh start. He voiced hope that Hungary and Ukraine and the Ukrainian government and the Transcarpathian Hungarian community will be able to turn their respective relationships around.

Fernand de Varennes, the United Nations’ special rapporteur on minority issues, told the conference that it was wrong to separate the concepts of minority rights and human rights, arguing that the former was an integral part of the latter group of rights.

Fidesz MEP Kinga Gál emphasised the importance of keeping the situation of minority communities on the agenda, so that the issue of national and language minorities “can’t just be discarded by citing the principle of subsidiarity”.

László Brenzovics, head of the Transcarpathian Hungarian Cultural Association (KMKSZ), said the majority of Ukrainian voters were dissatisfied with the country’s policies.

“It’s clear that the country wants change,” he said. “Transcarpathia and the Transcarpathian Hungarian community want change, too.” 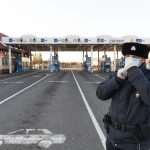 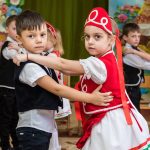