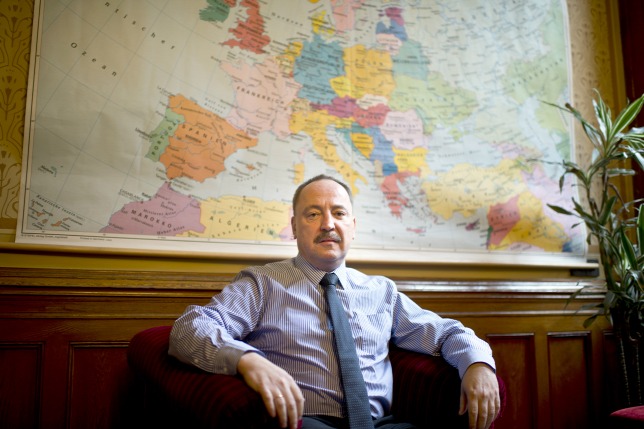 A “spectacular breakthrough” is taking place in ties between Hungary and the United States, Zsolt Nemeth, the head of parliament’s foreign affairs committee, told MTI by phone from Washington on Wednesday.

The Obama administration’s “patronising narrative” has been replaced by “dialogue based on mutual respect”, said Németh, who is on a nine-day tour of the US.

Concerning his programme, Németh highlighted talks on preparations for a military-defence cooperation agreement (DCA) and added that the accord could be signed in the near future. He also spoke highly of the US’ role in endeavours to create energy security in central Europe.

Németh had talks with Philip Reeker, Principal Assistant Secretary of State at the Bureau of European and Eurasian Affairs, Kurt Volker, the US Special Representative for Ukraine, and other officials.

On the subject of Ukraine, Németh said that “we are working to protect values; when Ukraine tramples on the rights of minorities they undermine a community based on shared values”, adding that Hungary is committed to protecting NATO’s community of values, too. He also thanked the US for mediating between Hungary and Ukraine.

Earlier this week, Németh had talks with United Nations deputy head Rosemary DiCarlo in New York and urged that a day of the year should be dedicated to commemorating the victims of communism worldwide.

On Thursday, the Hungarian delegation will leave for Los Angeles and meet representatives of the Hungarian and Jewish communities.

On the featured photo: Zsolt Németh