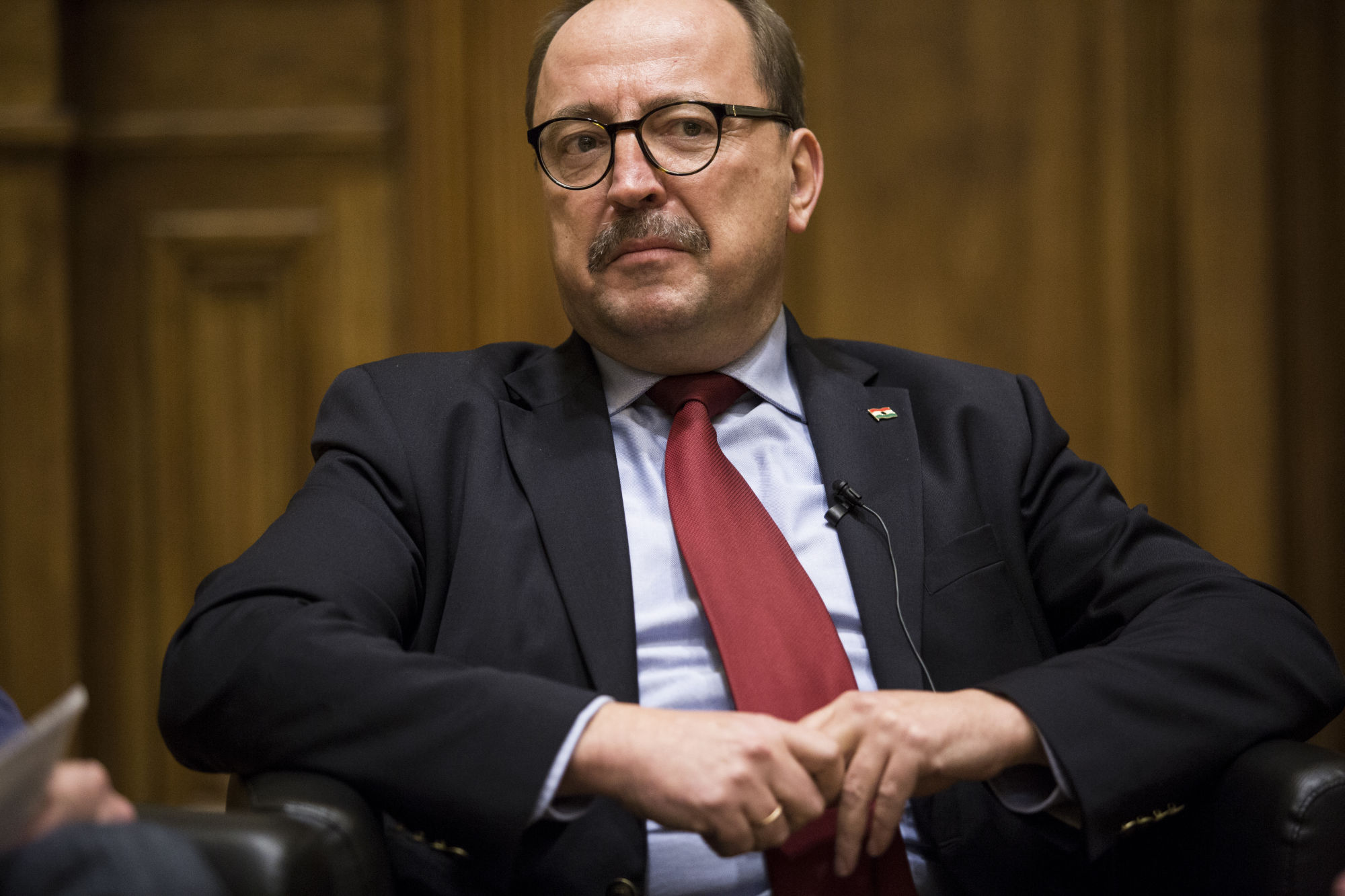 Németh met Talat Xhaferi on the sidelines of a NATO Parliamentary Assembly session in Halifax, in Canada, and told him that the Hungarian government considers Gruevski’s application for asylum in Hungary a legal matter, and “the assessment of his application will not change Hungary’s commitment to Macedonia”.