Németh: Hungary Trusts It Can Normalise Ties with Ukraine 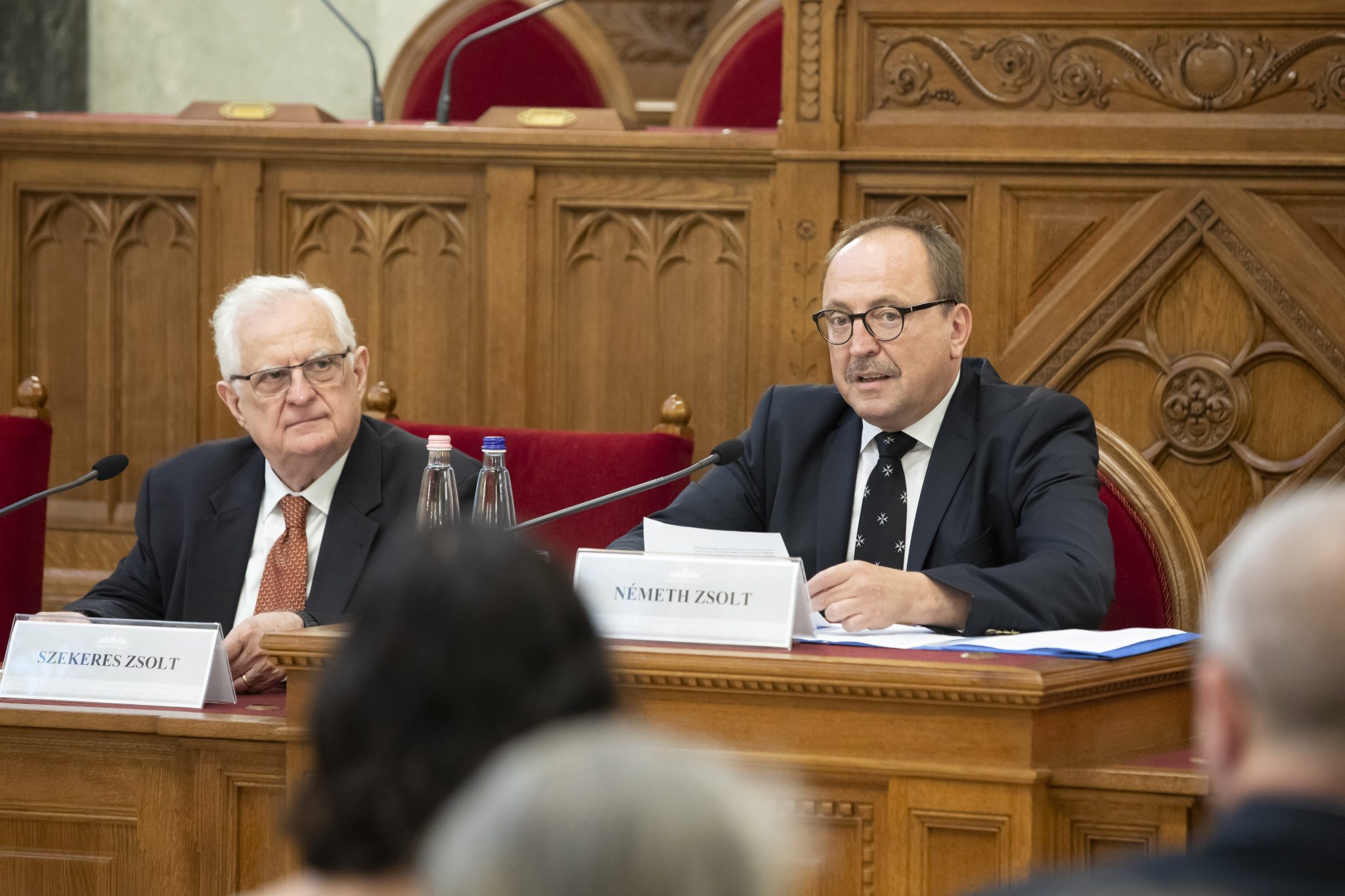 Zsolt Németh, the head of parliament’s foreign affairs committee, on Friday expressed hope that recent changes in Ukraine will enable the restoration of Hungarian-Ukrainian ties.

Addressing the 27th Transcarpathian Summer University in Synevyrs’ka Poliana (Felsőszinevér) in western Ukraine, Nemeth said Hungary hoped that the outcome of Ukraine’s recent presidential election meant that “the Poroshenko era has come to an end and with it so will the institutionalised, centrally organised anti-Hungarian measures”.

At present, he said, Hungary’s job is to get the major world powers to see how Ukraine’s education and language laws violate minority rights in the country. Hungary therefore will continue to block Ukraine’s aspirations to join NATO and will continue to stand up for Transcarpathian Hungarians, he added.

Transcarpathian Hungarian Cultural Association (KMKSZ) leader and member of the Ukrainian parliament Lászlo Brenzovics said the situation in Ukraine would remain unchanged in the short run. However, he said the events of the last five years have shown that “a lot can be accomplished with faith and perseverance.” Brenzovics said that in spite of the pressures faced by Transcarpathian Hungarians, the community had accomplished a lot during this time, mainly thanks to the support of the Hungarian government.