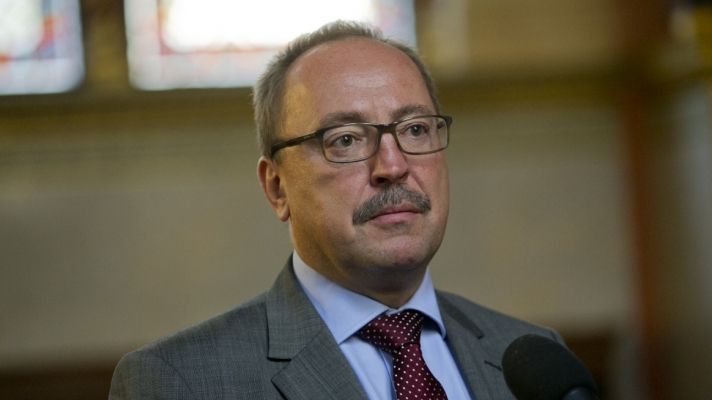 The European People’s Party group in the Parliamentary Assembly of the Council of Europe (PACE) has elected Zsolt Németh, the head of the foreign affairs committee in Hungary’s parliament, to one of its deputy leaders.

Németh told MTI by phone that he received the highest number of supporting votes among the deputy group leaders elected in the presence of EPP leader Joseph Daul.

He expressed hope that under a new leadership in the party group the division that hindered their work in the recent period would be eliminated.

He said the election of Poland’s Aleksander Pociej as EPP’s new group leader could contribute to a strong presence of central European views and approaches in the workings of the EPP.