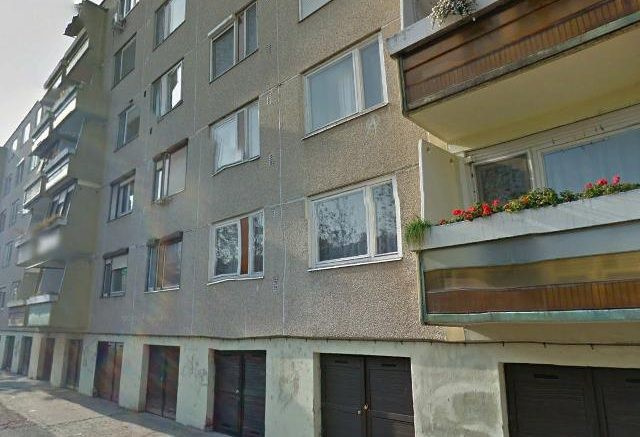 According to the latest data to come out of 2018, almost ten percent of Budapest’s publicly owned real estate uninhabited.

The total number of unused flats owned by Budapest’s municipalities is 3909, almost double what it was in 2011. The VIII district’s local government isn’t renting out 889 of its 4417 municipal apartments. According to information provided by the municipality of Józsefváros, only 25 percent of the empty homes are habitable. The remaining 75 percent—more than 660 homes—are in bad technical condition. Only 10 out of 40 apartments are empty in district XXIII, which is still 25 percent.

Meanwhile, some irregularities have been discovered concerning the management of Budapest’s public housing. The local governments in the castle district rented out apartments well-below market value last year. Allegedly, the renters were related to the mayor. In the countryside, there are also examples of misuse. In the city of Balmazújváros, numerous professional soccer players used flats owned by the local government for free in 2018.

Over the years, many have argued that the properties should be used either to accommodate the homeless or as low rent apartments for young people with low incomes. According to data collected by 24.hu, districts VII, VIII. and IX. have the highest percentage of empty public-owned housing.

Those municipalities have suffered from poverty and social issues since the transition. According to a statement from Józsefváros, the bad conditions are primarily due to the fact that the apartments were returned to the local government in an inadequate technical condition after being used for social housing programs. 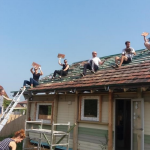