Navracsics on Sanctions Against Russia 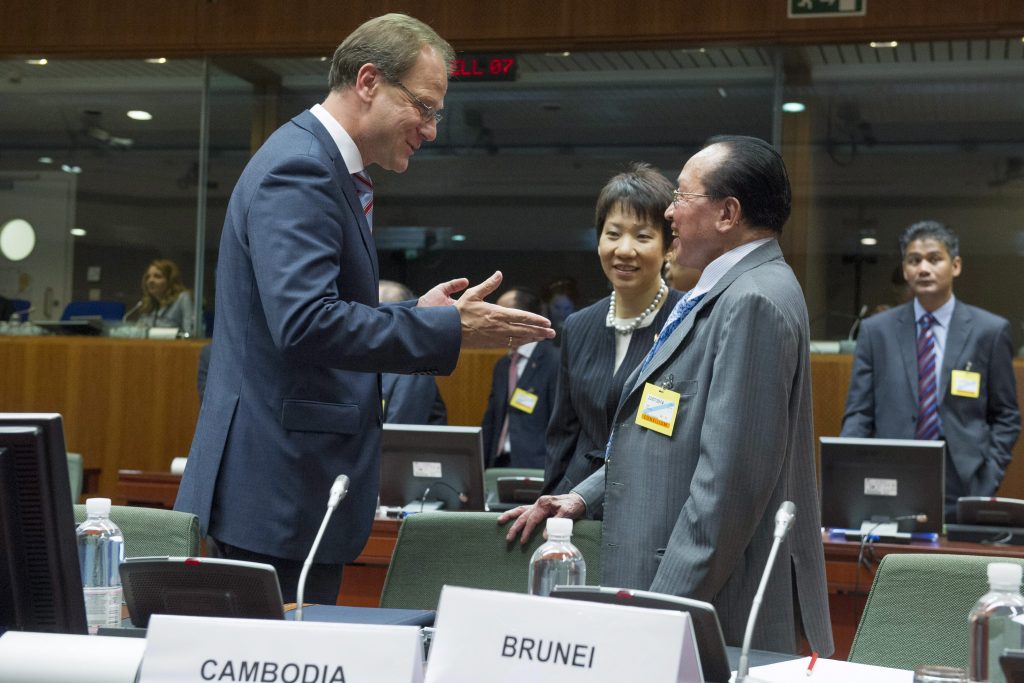 Tibor Navracsics, Minister of Foreign Affairs and Trade, spoke about the planned sanctions against Russia in Kossuth Rádió’s 180 Minutes program, reports news agency MTI. The downing of Malaysian Flight MH17 is not the primary reason for yet another round of sanctions against Russia, but the disappointment of EU countries is, who feel that the first round of sanctions did little to change Russia’s attitude towards the solution of the crisis, said the minister.

Navracsics reminded that the foreign ministers of the European Union have already made a decision on the need for another round of sanction, saying that a sector based sanction is a serious step. The minister explained, that a ban on dual-use industries (technologies usable for both civilian and military purpose), financial and defense sector is on the table for the next round.

While the EU members’ close economic ties with Russia make the situation quite complex, Navracsics reminded, there is a consensus among states regarding the question of further sanctions. The catastrophe of the Malaysian flight justified the voices demanding a tougher stand, while previously moderate countries like the Netherlands became more radical. Navracsics expressed that while there is no concrete evidence tying the crash to Russia, the country does have a political responsibility in the crisis, mainly for providing arms to the separatist. (MTI) 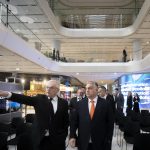