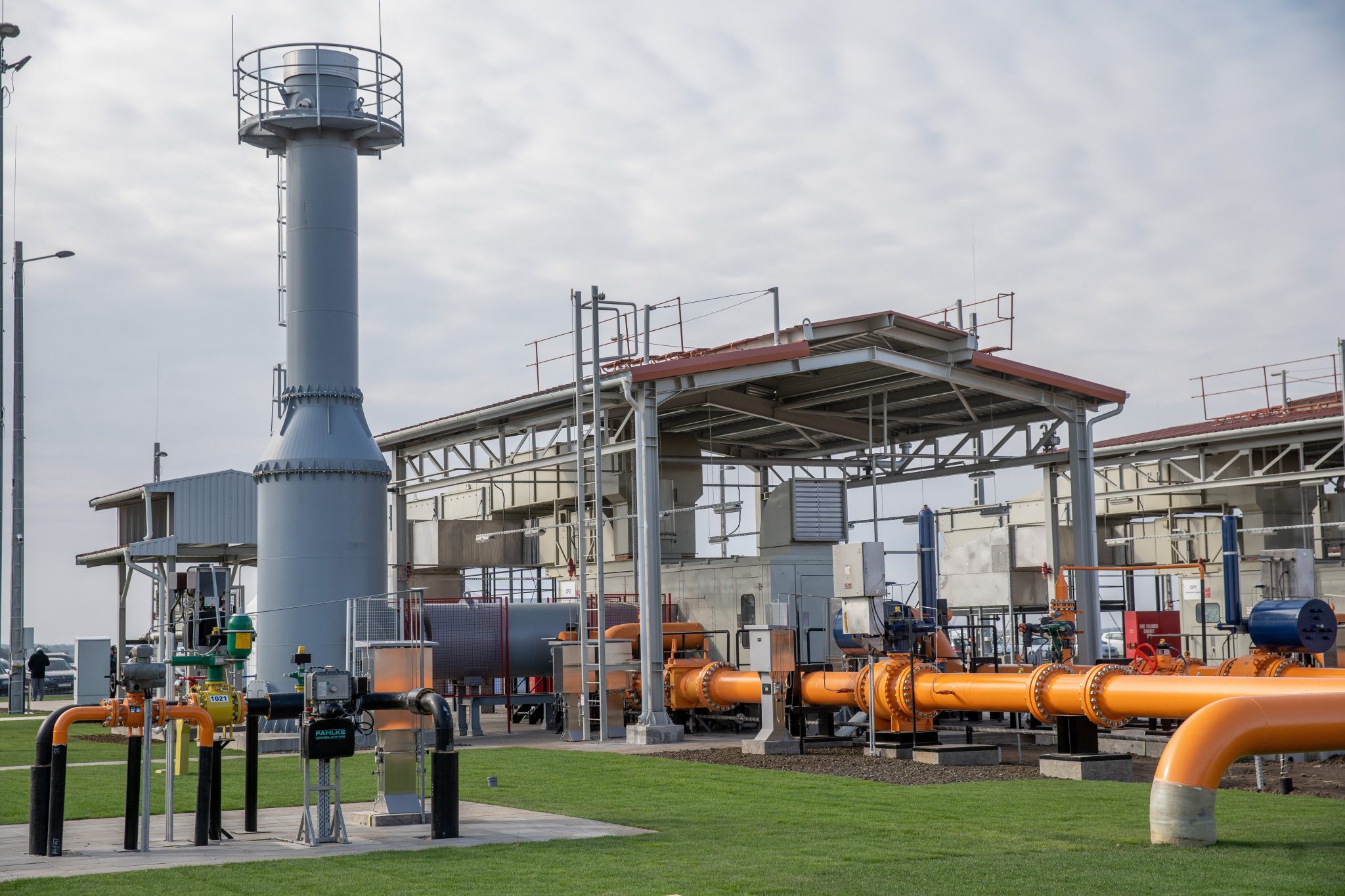 The creation of a two-way route for delivering natural gas between Hungary and Romania will further improve the security of gas supplies to Hungary, he said.

Connecting the gas networks of Hungary and Romania and increasing capacity have been the most important energy security development projects in Hungary in the past five years, Szijjártó said.

Once Romania completes its related development projects, the interconnector is expected to allow a two-way delivery of at least 1.75 billion cubic metres of natural gas a year from May 2020, he said. He added that the interconnector’s capacity would in future be increased to an annual 4.4 cubic metres.

The compressor will form part of a Bulgaria-Romania-Hungary-Austria energy corridor, Szijjártó said. Completing a south-north supply route is of strategic importance for the region and will facilitate importing gas from Azerbaijan, liquefied natural gas from Greece as well as gas planned to be extracted off shore in the Black Sea, he added. 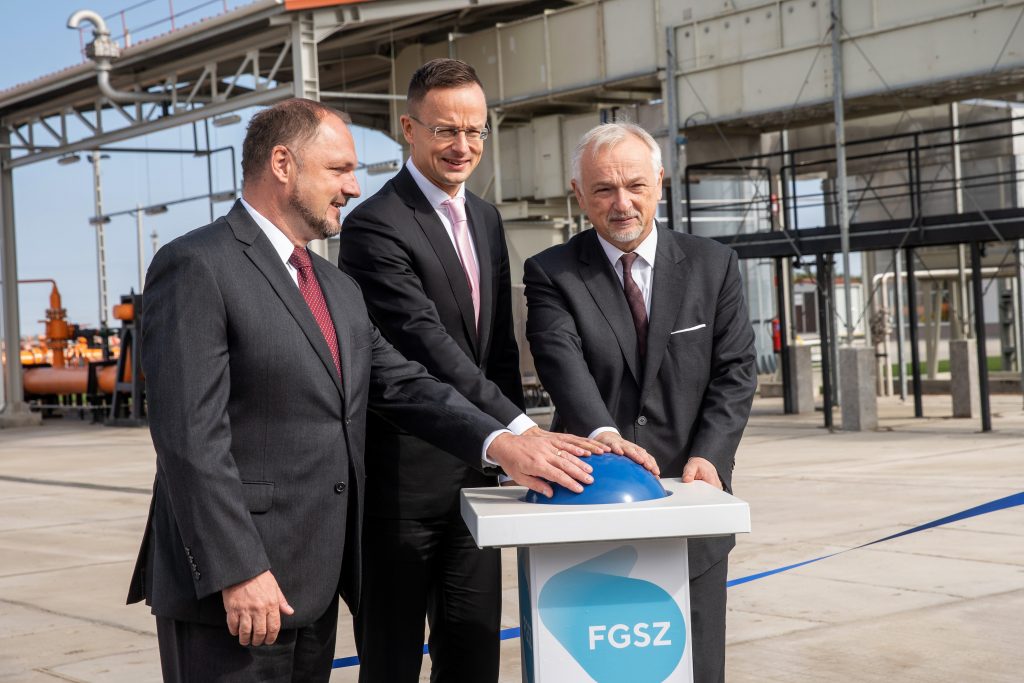 Szijjártó called for “progress in participating countries through taking action”. Each country should make further developments and create links between the national networks, he said, adding that “all this will become meaningful when we take new resources into consideration, too,” he added.

Closer ties between Hungary and Romania would benefit both countries and central Europe as a whole, Hungarian Foreign Minister Péter Szijjártó said in Arad, in western Romania, on Monday, at a joint press conference with Hunor Kelemen, the head of Romania’s ethnic Hungarian RMDSZ party.

“We would expect the same from the Romanian leadership,” Szijjártó said.

Concerning the Úzvölgye (Valea Uzului) memorial cemetery in Romania, a resting place of Hungarian WW1 soldiers where Szekler demonstrators clashed with Romanians earlier this year, the minister called on the Romanian government to delegate an “adequate negotiating partner” to the talks on setting the issue.

Úzvölgye WWI Cemetery: Hungary Turns to Council of Europe over Dispute with Romania

Szijjártó called the third phase of Hungary’s economic development scheme for Transylvania a “great success”, with some 5,300 tenders submitted for some 21.5 billion forints (EUR 64.5m) funding. The fourth phase will be announced in November, with focus on the region just east of the Hungarian border, he said.

On another subject, Szijjártó called it “outrageous and a mockery of European democracy” that the Hungarian and Romanian commissioner-designates were rejected by the European Parliament’s legal affairs committee “for political reasons”.