NATO To Set Up Command Centre In Székesfehérvár, Hungary 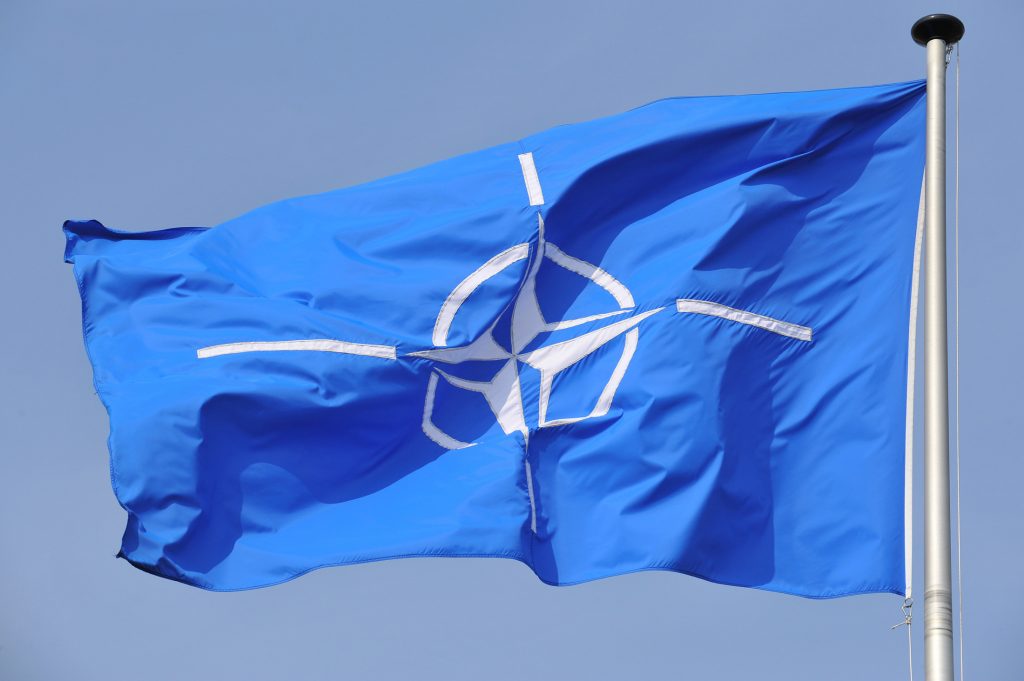 NATO will set up new command centres in Hungary and Slovakia, Secretary-General Jens Stoltenberg said at a defence ministers’ meeting in Brussels. The new offices will be set up to complement the six existing command centres in eastern Europe, he said. The radical nationalist Jobbik party condemned “the government’s offer” to NATO to set up a command centre in Székesfehérvár, in central Hungary, to coordinate rapid deployment forces.

The opposition party argued that rapid deployment forces and their command centres are primary targets during an armed attack. They said setting up such a facility in Hungary would only increase the security risk that “the government already exposed the country to” when it agreed to take part in patrolling Baltic airspace. Jobbik called on the government to “put an end to serving interests which violate Hungary’s sovereignty”. They said the government should not take on commitments pertaining to conflicts which “put our country in needless danger”. The party called on the government to “stand up for Hungarian interests” rather than allow Hungary to “once again become a battlefield of foreign countries”.

Meanwhile a Hungarian government decree published in the latest issue of the official gazette Magyar Közlöny also revealed that European Union and NATO troops will be allowed to help Hungary in protecting its southern border. The decree allows up to 1,000 EU and NATO troops to take part in the “Common Will” operation of Hungary’s armed forces aimed at border protection. Their tasks will include participating in joint exercises and providing support for Hungarian soldiers on the border. EU and NATO soldiers will be allowed to stay in Hungary until March 15, the conclusion of the “Common Will” operation, the decree states.