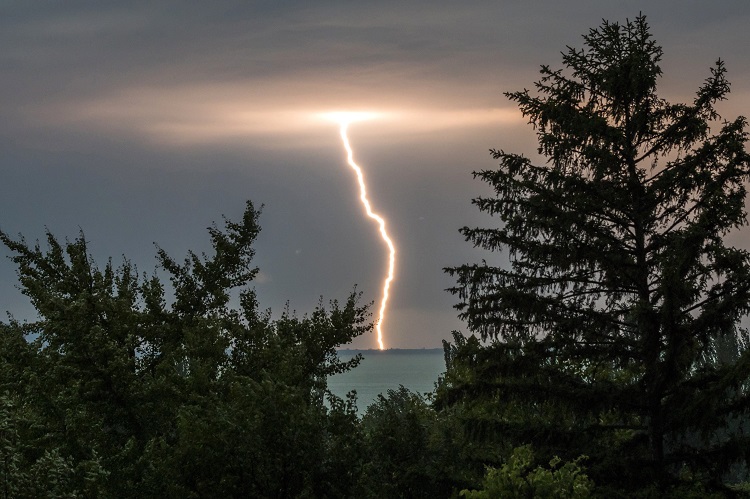 After a multi-day nationwide heat alert and hellish hot summer days, a thunderstorm brought some cool refreshing air to Hungary.

Although the storm at the week-end caused damage in some regions, it also provided a bit of cool relief to the whole country after a lengthy spell of intense heat. 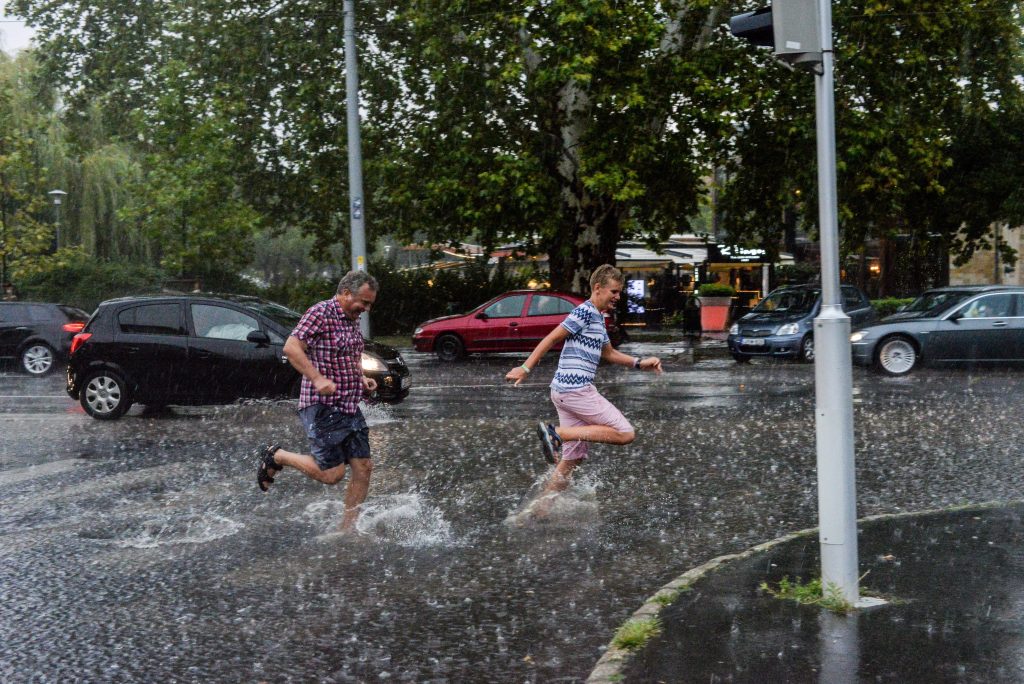 The country-wide rain and thunder hit Hungary on the 6th of August and washed through the capital. Fortunately in the capital it was only a heavy rain and thunderstorm, but in the countryside -such as in Orosháza- it caused damage as well. In addition, some parts of the country saw hail as well. Highway 47 had to be closed until the firefighters could remove fallen trees that the storm knocked over. 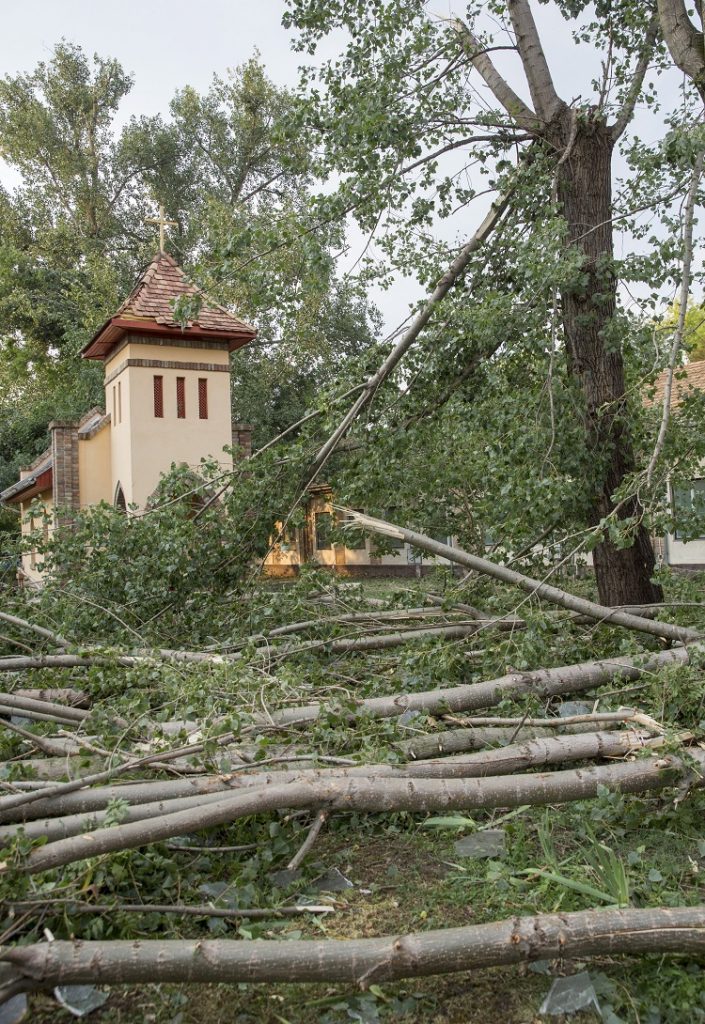 In the photos below you can see what the thunder was like: 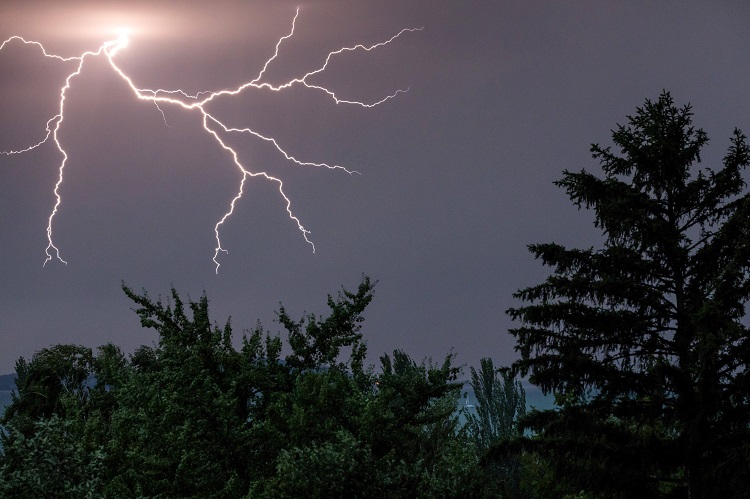 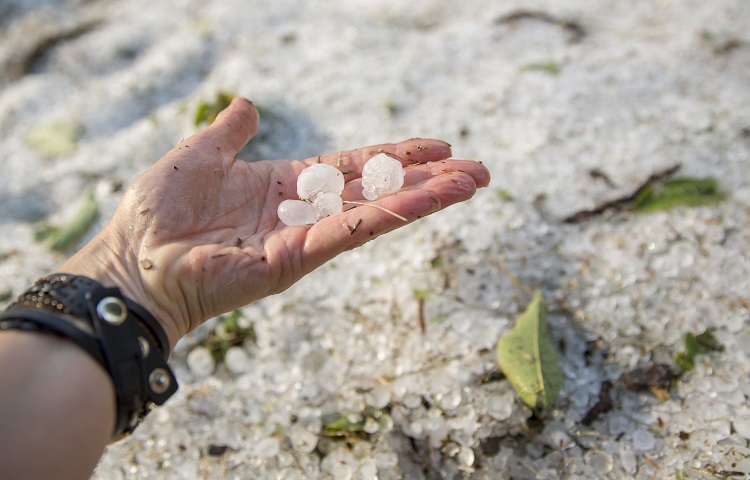 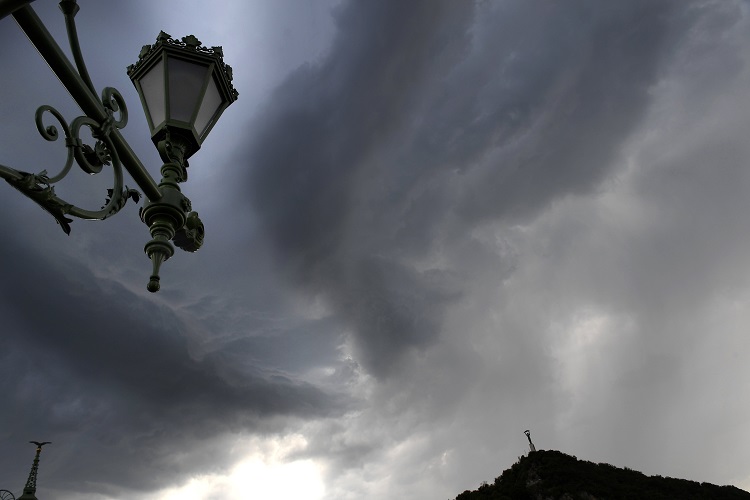 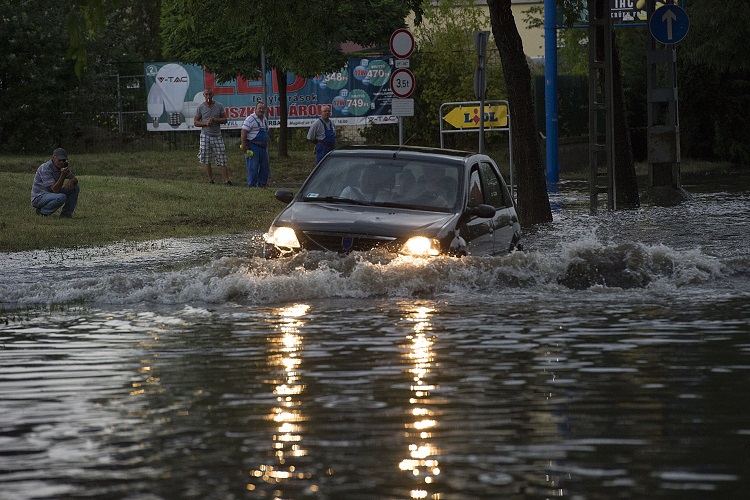 Here you can see the storm pass through the Pilis-mountains on its way to Budapest: 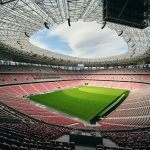