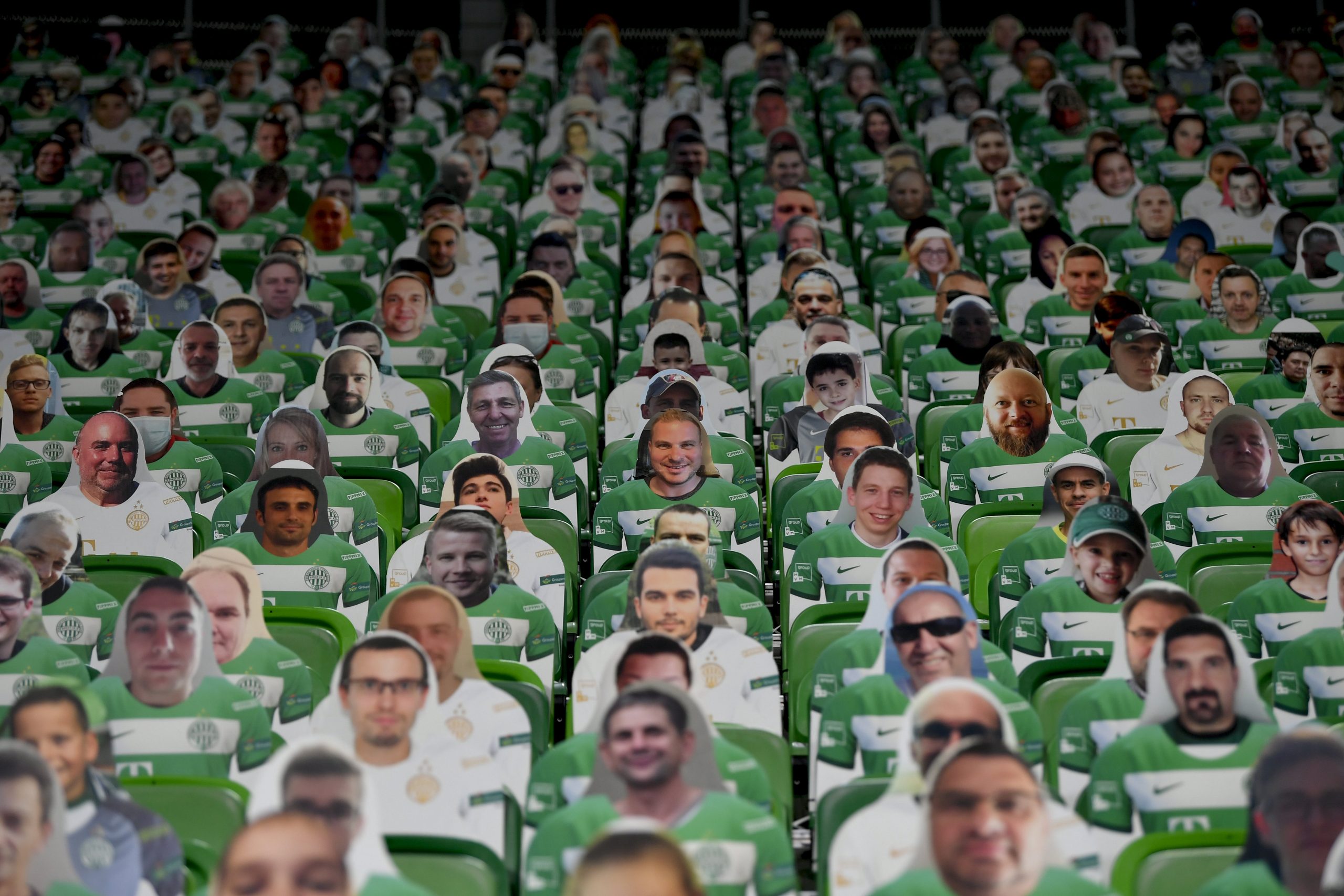 The new, tough restrictions announced by the Prime Minister on Monday, hit hard on important football games and results in that the national team is now forced to play its crucial Thursday European Championships qualifier behind closed doors. Similarly, no fans will be allowed at Ferencváros’ Champions League game against star club FC Barcelona.

As per Viktor Orbán’s announcement, while amateur sport events are banned, professional sports can go on but behind closed doors. This puts an end to controversy caused by the government’s decision to allow fans in until now, despite other, non-sporting events having faced strict restrictions or even bans for months.

The Hungarian national team will host Iceland on Thursday to decide which team qualifies for the upcoming European Championships, postponed from this summer, that Budapest is co-hosting. (Though it was rumored that UEFA considered to hold the tournament in one country due to the pandemic situation, something that the body has so far denied).

Accordingly to UEFA’s regulations, the Hungarian Football Federation (MLSZ) had already sold around 20,000 tickets for the season’s highest priority duel. MLSZ now promises to reimburse these tickets, as well as the next two closing Nations League games, to be played three days later against Serbia and another three days later against Turkey in the same venue. Hungary is still in for the first place of the group.

Reigning champion Ferencváros, who managed to qualify for Europe’s top-flight club competition after 25 years, is also hardly affected by the new regulations. Likewise to the national team, the green-whites’ third game against Catalan star club FC Barcelona in Puskás Aréna would also be held in front of around 20,000 of their fans, something that the new rules have made impossible.

Ferencváros “adheres to the official regulations to the maximum extent, just like it has done so far, as human life and health come first for the FTC,” the club commented, promising to reimburse tickets.