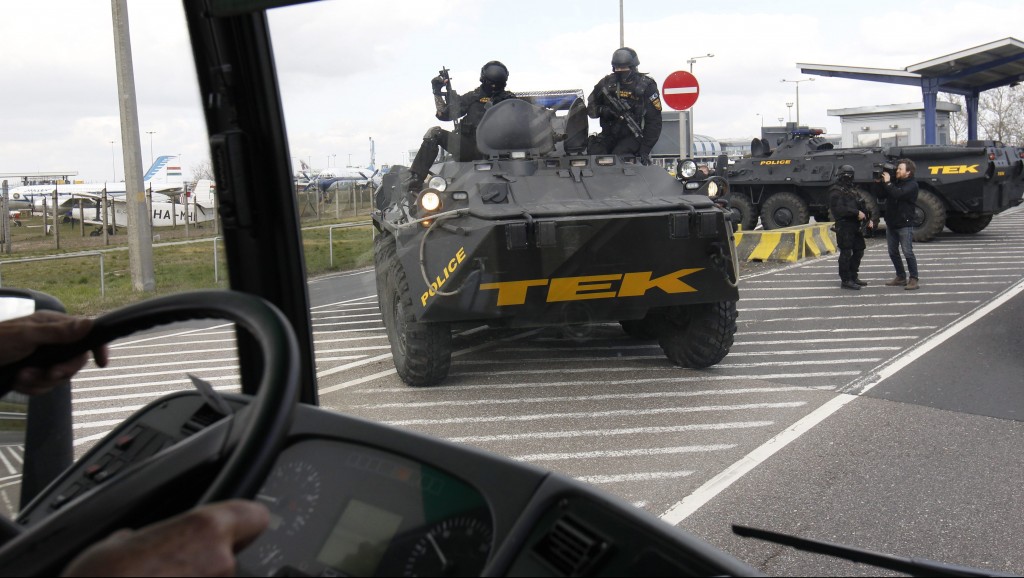 There is currently no threat of a terrorist attack taking place in Hungary but the announcement of the Level II terror alert was nevertheless necessary because the “thread of events” has to be monitored in cases as serious as Tuesday morning’s attacks in Brussels, György Bakondi, the Prime Minister’s chief national security advisor, said. 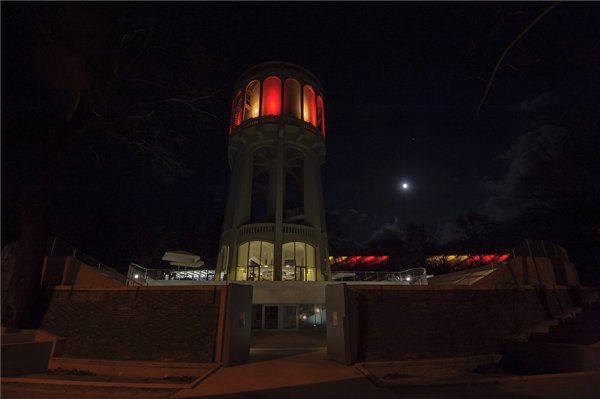 The Nagyerdő water tower in Debrecen, Hungary’s second city, was lit up in Belgium on Tuesday evening in memory of the victims of the Brussels terror attacks (photo: Zsolt Czeglédi/MTI)

According to Mr. Bakondi, there is no connection between the bombings and the arrest of Salah Abdeslam, the mastermind behind the November Paris terror attacks, because “the terrorist attacks carried out require more intense preparation and organisation”. Rolling up the case is made more difficult by the fact that terrorist groups operates in a “deep conspiracy”, using methods akin to the practices of secret services.

Expert: Brussels attacks “not unexpected”
Commenting on the attacks, which have left dozens dead and hundreds – including two Hungarian nationals – injured, Hungarian national security expert József Kis-Benedek, professor at the National University of Public Service, said that the bombings were directed at Western civilisation, Western religion and the European Union at the same time. The attacks were highly coordinated and planned but “not unexpected”, he said. 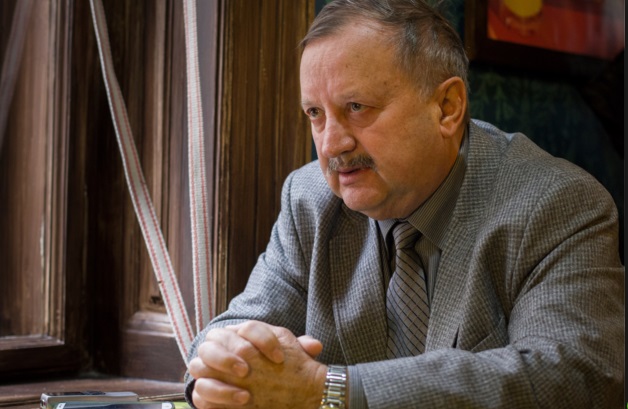 The fact that the bombings were carried out near the headquarters of the European Union was intended as a message to the EU and the capture of several terrorists, including Salah Abdeslam, in Belgium over the past period could also be one of the reasons behind the terrorist strike, Mr. Kis-Benedek said.