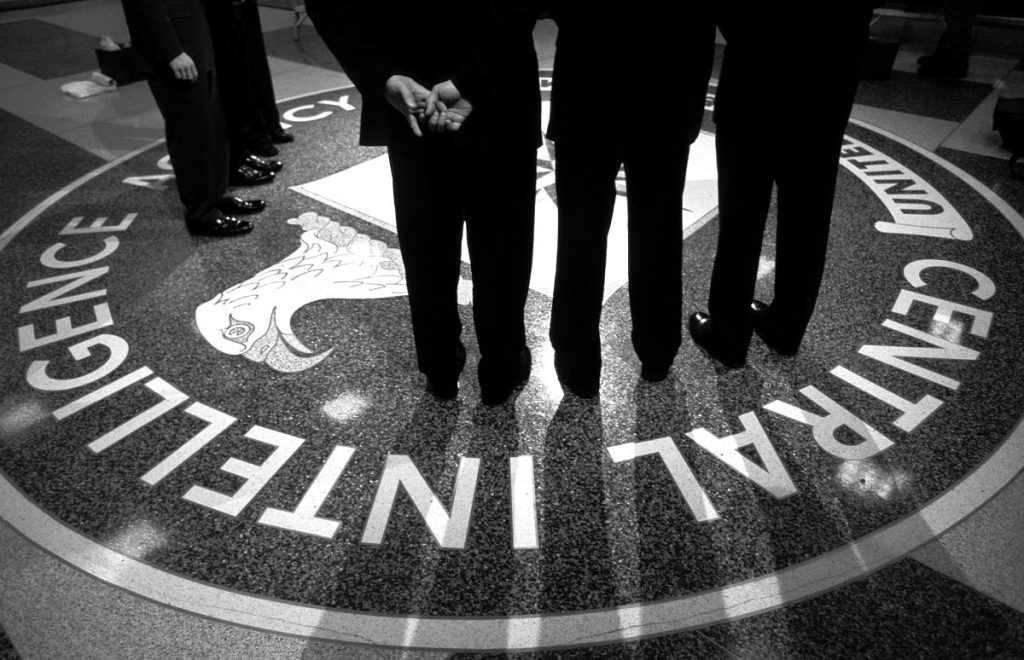 In reference to Polish media reports suggesting that the CIA had warned against a potential terrorist attack planned to be committed in Budapest, the Hungarian Prime Minister’s chief security advisor said on public television on Wednesday that the U. S. Central Intelligence Agency (CIA) has no information on specific terrorist threats to Hungary.

György Bakondi said that the government of Hungary has contacted the  CIA, but the Agency has not confirmed Polish media reports. The CIA has no  information on specific attacks, he added. On Monday, Polish daily Rzeczpospolita reported that in March the Americans had warned Poland that in Berlin, Budapest and Warsaw “there is a threat of parallel attacks being committed in organised mass events”. 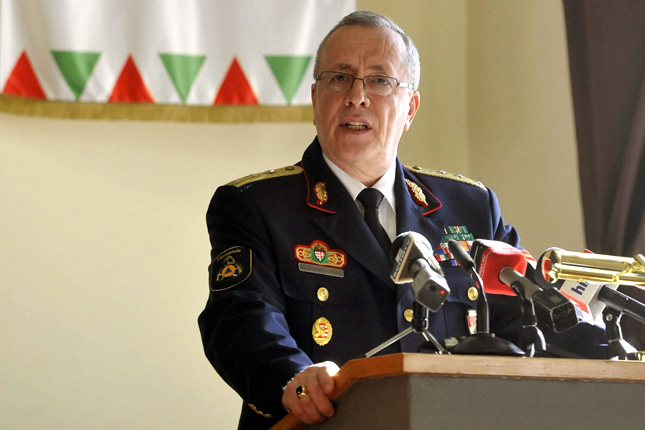 Mr. Bakondi said that if there was indeed a specific threat, the United States would warn Hungary. He added that Budapest regularly receives information from overseas: Hungary actively participates in cooperation between international secret services.

The chief security advisor stressed that the Government of Hungary takes the position that all information on terrorism must be taken seriously, but people must not “overreact” to it. It is necessary to check whether the Polish media report is indeed true, he said, but the investigation has ended with a reassuring outcome. Nevertheless, the deterioration in public security in Europe needs further attention, Mr. Bakondi added.

On Monday he told Hungarian news agency MTI  that the Government of Hungary is requesting  information from America on the reported warning by the CIA, in which Budapest was mentioned as a target for potential terrorist attacks. The government was informed of this warning via Polish media reports, Mr. Bakondi added. 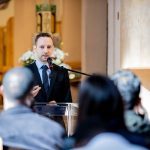