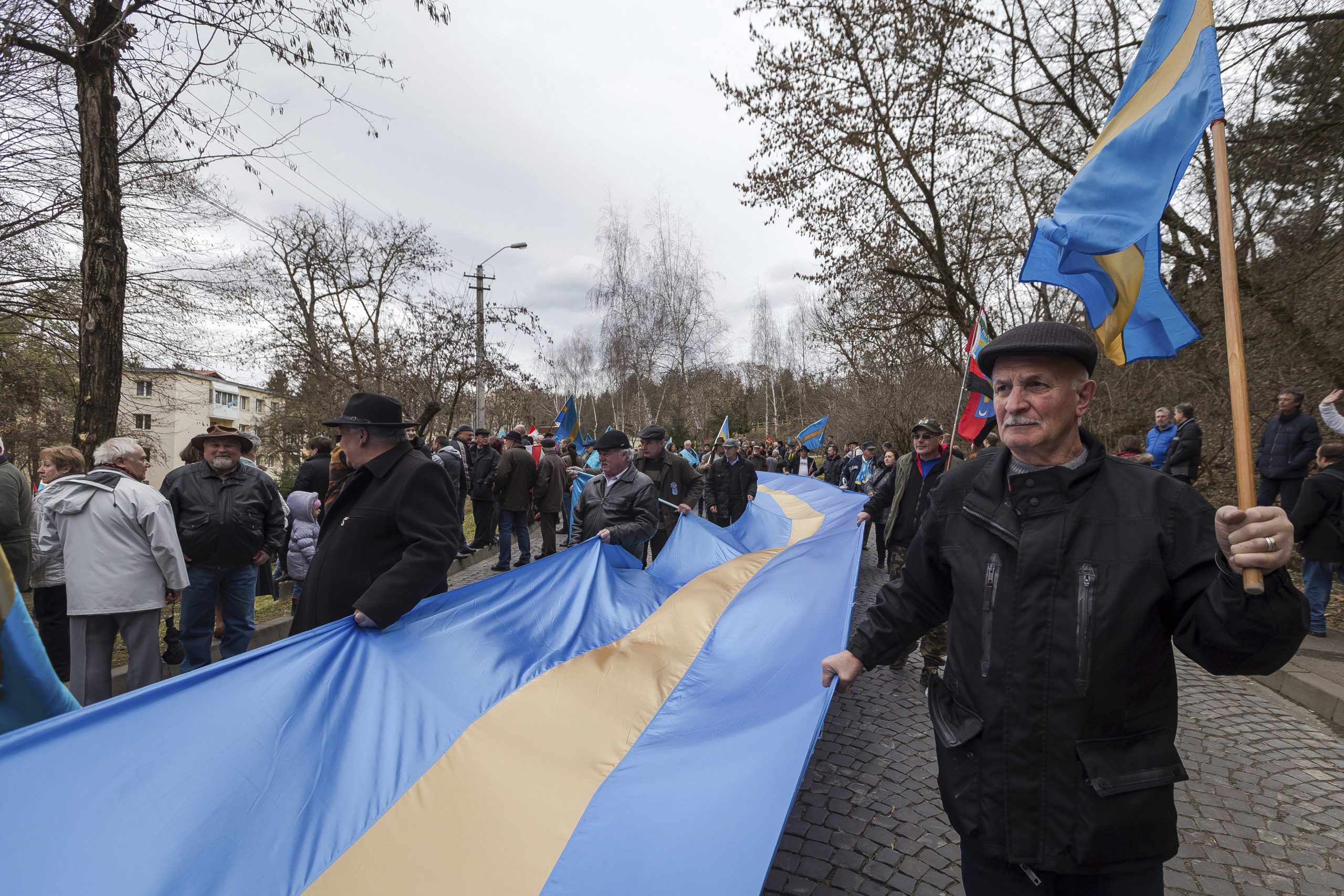 There is only one week left until the deadline of the signature drive for the European Citizens’ Initiative on protecting national regions. While the first condition of 1 million signatures has long been fulfilled, the second requirement of collecting enough signatures in seven different EU countries still needs tens of thousand of signatures. Organizers are still confident.

The initiative aims to convince the European Commission to create a policy that instead of directing cohesion funds to national governments alone, allocates some of the transfers directly to ‘ethno-regions’ in order to help them develop their infrastructure and thereby preserve their linguistic and cultural heritage.

According to the rules, in order for the petition to be discussed in the European Parliament, one million signatures must be collected from seven member countries and these should amount to at least 750 times the number of MEPs from each country.

Hungary, Slovakia, and Romania have fulfilled those numbers long ago, but no other member country is near the threshold even at this time, just about a week before the deadline. Percentage-wise, Spain is the closest (37.74%), missing a little more than 25,000 signatures. Sweden is short of slightly more than 10,000 signatures (30.7%). Austria, with 18.1%, lacks 11,000. The fourth in the ranking is Ireland with 18.04%, here 6,700 more statements of support are in need. While in regard to crude numbers, Estonians need the fewest signatures to go, only 4,100, followed by Slovenia, short of 5,000.

Balázs Izsák revealed that they are constantly monitoring the acquisition of the number of supporters in the first ten countries by posting the number of signatures and daily changes on SZNT’s Hungarian and English language community pages, and the latter is sent to their “allies” along with paid advertisements in the target countries.

“I am confident that if we managed to collect 700,000 signatures in only one week in May, then we will succeed to collect a few tens of thousands in the remaining ten days; this is the minimum,” Izsák argued, adding that at this point, even he himself couldn’t predict the final outcome.

The organizers have another additional goal- the collection of another one million singatures (above the required and already fulfilled 1 million) which could increase the “lobbying power of the Szekler petition” in Brussels. Another SZNT official recently disclosed that two weeks before the deadline, the total number of signatures stood at 1 and a quarter million.

The initiative is accompanied by a broad political and social accordance in Hungary. One of the main faces of the campaign is Olympic champion swimmer Katinka Hosszú, while all angles of the domestic political spectrum, except for leftist Democratic Coalition, have stood up publicly for the initiative.