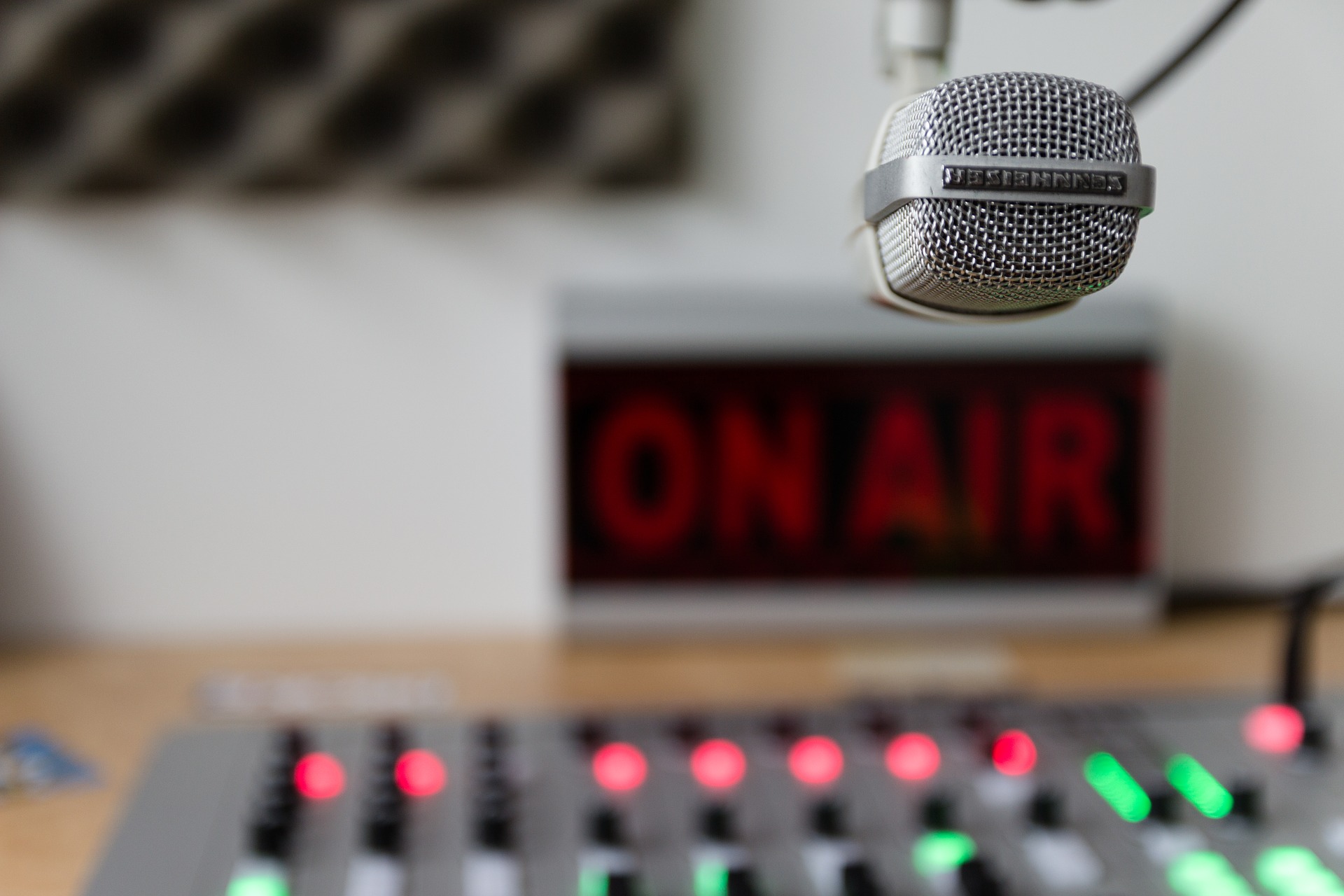 The National Media and Info-communications Authority (NMHH) did not renew the frequency license of Klubrádió Budapest on the 92.9 MHz frequency, quoting legal exclusion as the radio “has repeatedly violated the provisions of the Media Act.” However, Klubrádió said that these statements do not correspond to reality and they are “looking for legal and other means to ensure that Hungary’s last independent radio station is not muted.”

NMHH announced today on their website that due to the repeated violation of the Media Act, the authority did not extend the media service right of the Klubrádió’s service provider, which expires on February 14, 2021 on the 92.9 MHz regional frequency in Budapest. According to NMHH’s statement on Friday, “during the seven years of operation of Klubrádió, which broadcasts on the frequency, it has repeatedly violated the provisions of the Media Act, due to which the Media Authority applied various legal consequences.” They wrote that the decisions affected by the repeated infringement were noted by Klubrádio, the legal remedy was not initiated in court, and the amount of the fines was paid.

However, in Club Radio’s opinion, these statements do not correspond to reality. On their website they wrote that the “radio’s executives and employees are looking for legal and other means to ensure that Hungary’s last independent radio, which authentically informs hundreds of thousands of people every day, is not muted.”

András Arató, President of Klubrádió, said: “We have read the Media Authority’s announcement, but the reference in it about the serial violations of Klubrádió is simply not true.” He added that in recent years they have been fined “according to the natural order of operations” but not significanly. Commenting on the NMHH taking the radio’s frequency, Arató said that “they could have just said they don’t like Klub Radio.”

Klubrádió still has the frequency until February 14, 2021, but in the meantime, in order to ensure the continuous operation of the 92.9 MHz frequency in Budapest, NMHH has started the preparation of the tender procedure for the utilization of the frequency. They wrote that “despite the repeated violation of the law,” Klubrádió will have the opportunity to submit a bid during the tendering process.