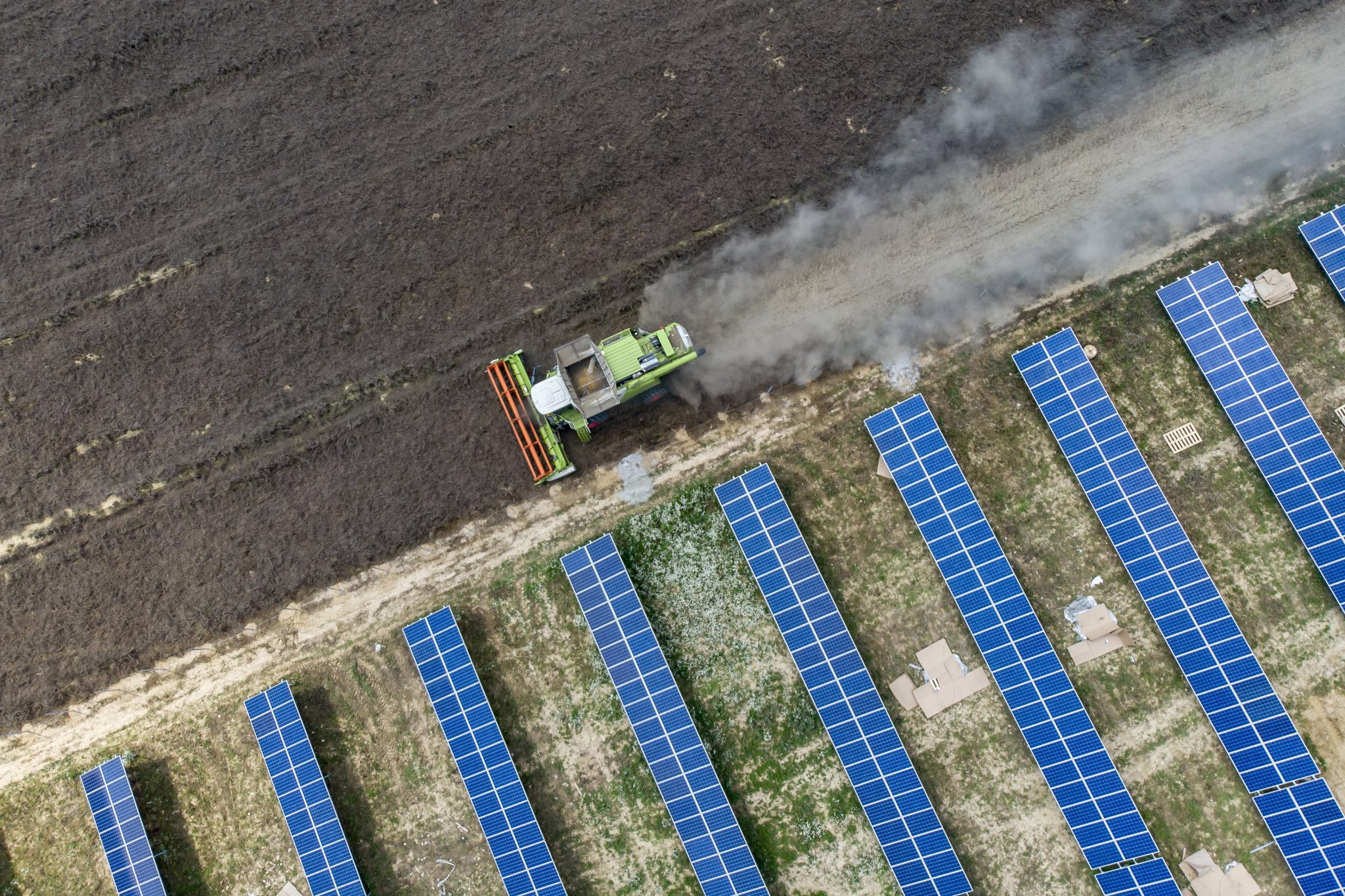 The newly established National Land Centre (NFK) will help improve the competitiveness of Hungary’s agriculture sector as well as the transparency of the sector’s development, István Nagy, the farm minister, told a press conference on Monday.

The NFK will be tasked with overseeing the government’s Land for Farmers scheme involving the sale of farmland to local farmers as well as resolving the issue of plots in collective ownership, Nagy said.

The centre will also be in charge of creating a regulatory environment that will incentivise farmers to irrigate their lands. Further, the NFK take over certain managerial tasks related to forestry, Nagy said. 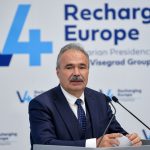