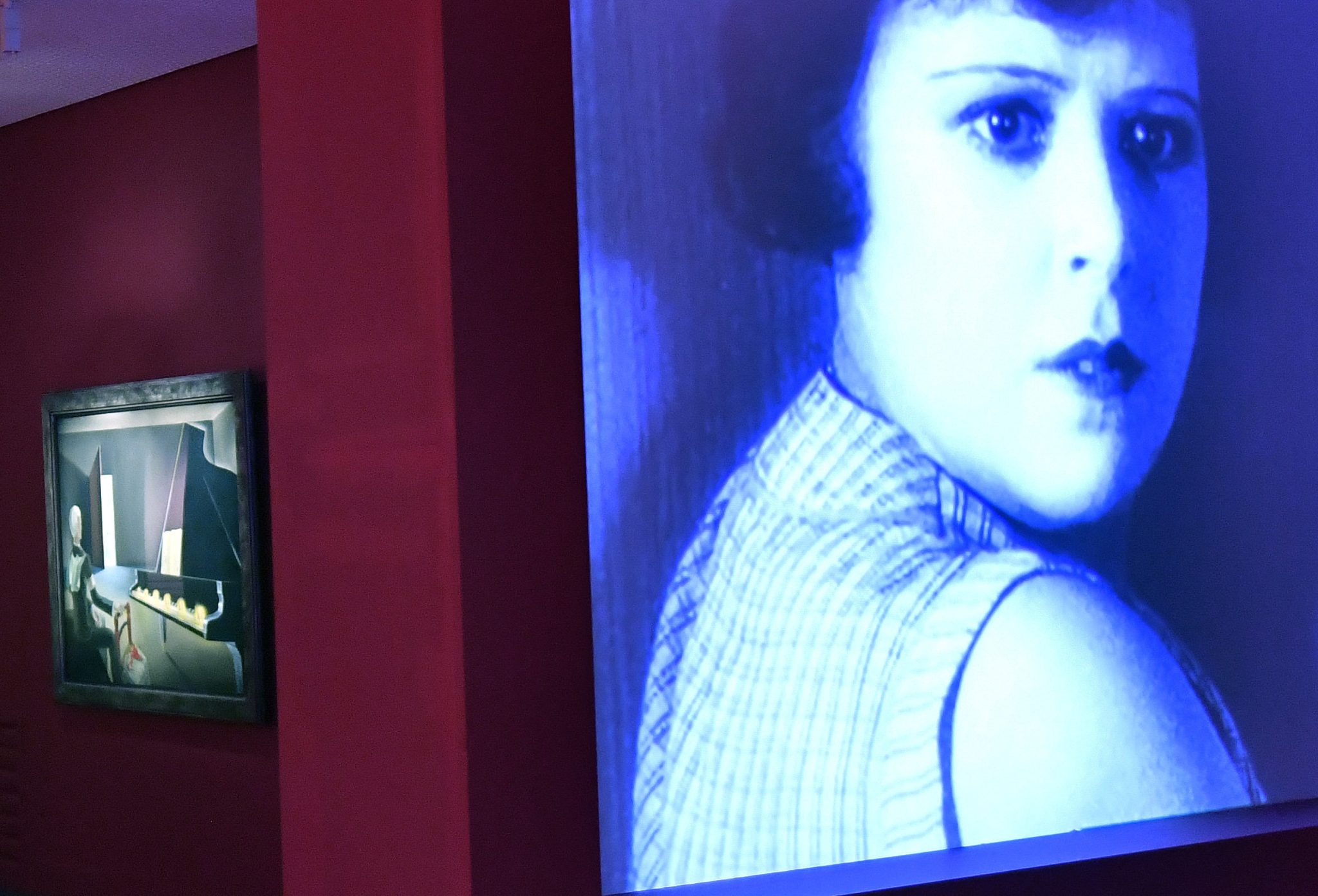 An exhibition featuring some 120 works by surrealist artists from the beginning of the 20th century opened at the Hungarian National Gallery (MNG) in Budapest on Wednesday.

The exhibition is running until October 20. 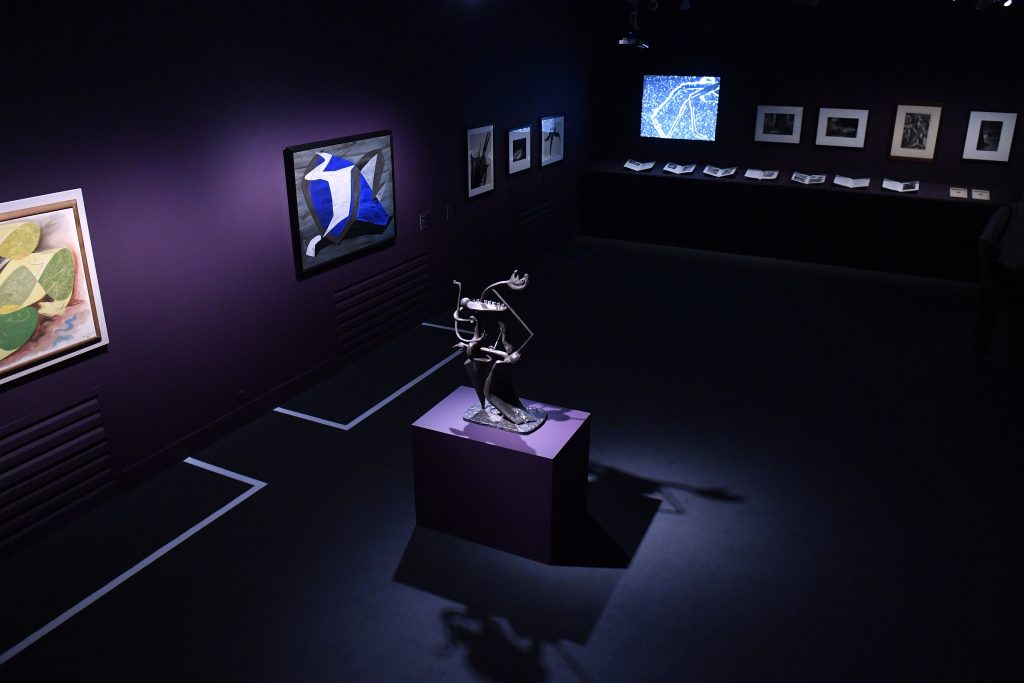 The show focuses on the year 1929 when several events shaped Surrealism to become one of the longest-living and widest spread artistic movements of the century, Didier Ottinger, a curator of the show and deputy director of Paris’s Pompidou Centre, told a press conference on Wednesday.

Paintings, statues, films, photos and other works by artists such as Dali, Magritte, de Chirico, Picasso, Miro and Giacometti are featured at the exhibition. Works by Hungarian photographers Brassai and André Kertész are also shown.

Picasso Attracted More Than 200.000 Visitors To The Extended Exhibition Of The National Gallery Of Budapest

Many of those pictures are integral parts of our visual culture but were radical agents of change at the time of their creation, deputy MNG head György Szűcs said. 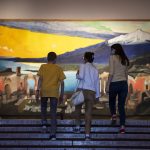