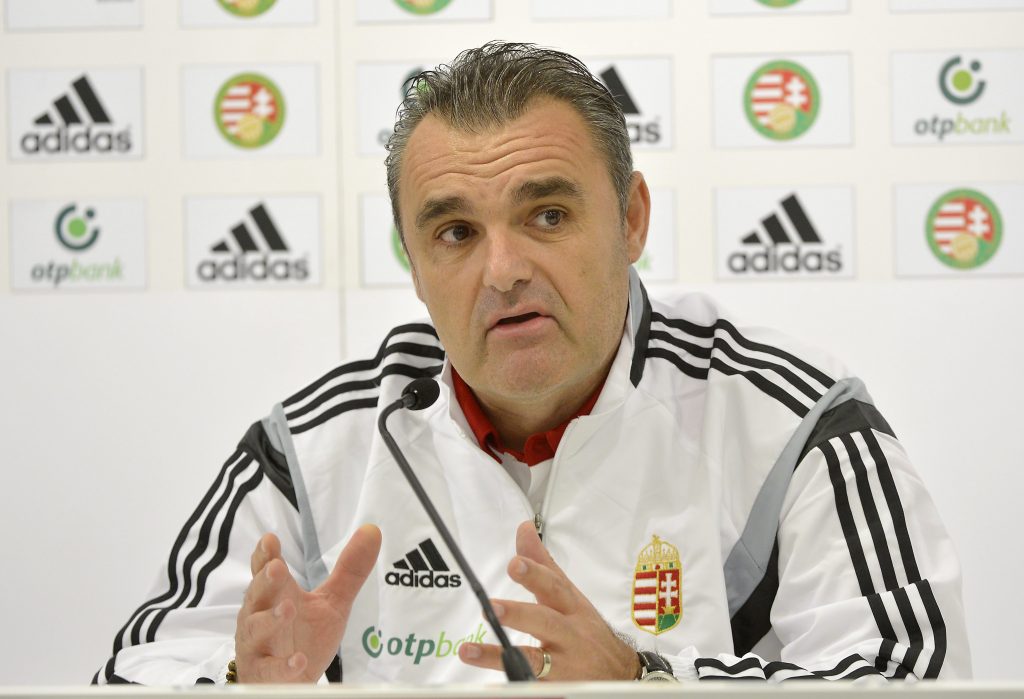 Attila Pintér, coach of the Hungarian national football team has been sacked, reported news agency MTI on Wednesday. The news was announced by Sándor Csányi, chairman of the Hungarian Football Federation, and takes effect immediately.

Pintér was appointed on December 19., and the national team has played only five matches under his supervision, winning two, losing two, and drawing one. He only coached one competitive match for the team, against Northern Ireland earlier in September.

A decisive Northern Ireland side managed to capitalize on the mistakes of a dozy Hungarian side earlier this month at the first qualifier of the Euro 2016 Championships, defeating home team Hungary to 1-2 at the Budapest Groupama Arena. The match will go down as a dark page in the history books, as this defeat marks the 400th home game of Hungarian football.

For the next three matches the national team will be coached by temporarily appointed Pál Dárdai. Dárdai, had a long professional career as he played for over a decade in the same team, Hertha BSC in Germany. With 286 Bundesliga appearances, he is the club’s most capped player.

Hungary will play next on October 11 in Romania, eager to set it’s Euro 2016 campaign on the right track.