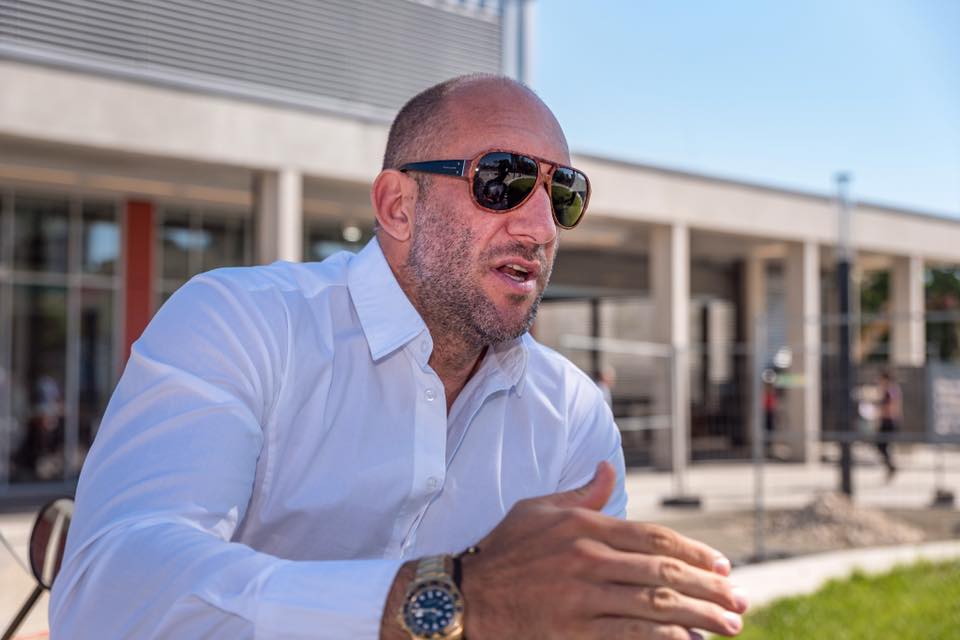 On Monday, the National Election Commission (NVB) rejected the appeal lodged by Állampolgárok a Centrumban Egyesület (Citizens in the Center Association) against the registration of Krisztián Berki, an independent Budapest mayoral contender, as an official candidate.

Krisztián Berki was registered on September 10 by the Budapest Election Committee (FVB), after successfully collecting the required 5 thousand recommendation signatures.

On Friday, the association, which is behind another independent candidate, Róbert Puzsér, lodged an appeal to the NVB against Krisztián Berki’s registration. According to them, the recommendations collected by the candidate are of questionable origin. The appeal says that the more than ten thousand signatures collected by Krisztián Berki did not come directly from voters but from illegitimate sources.

The National Election Commission unanimously dismissed the appeal stating the applicant had not provided any evidence.

In their response, Puzsér’s camp said: “The Budapest Election Committee last week registered Krisztián Berki, whose recommendations stink from illegal data management, without any substantive investigation.”  According to Puzsér’s campaign chief, Péter Zaránd, the incredibly high rate of invalid recommendations with 35%, and Berki’s minimal “street presence” was not enough reason either for the National Election Office (NVI) to reject his registration.

“We continue hoping that the police will seriously investigate the recommendations but without independent institutions and proper rule of law mechanics there is, unfortunately, no guarantee for this,” he added.

As we have reported, Róbert Puzsér’s campaign team decided to press charges against an unknown person and lodged an appeal to the Budapest Election Committee as they think that it is totally absurd to collect as many signatures with as little work as Berki and his team did. Later, Krisztián Berki also pressed charges against Puzsér for things he had said about Berki and his family in a Youtube video.