National Dance Theater to be Moved To Millenáris 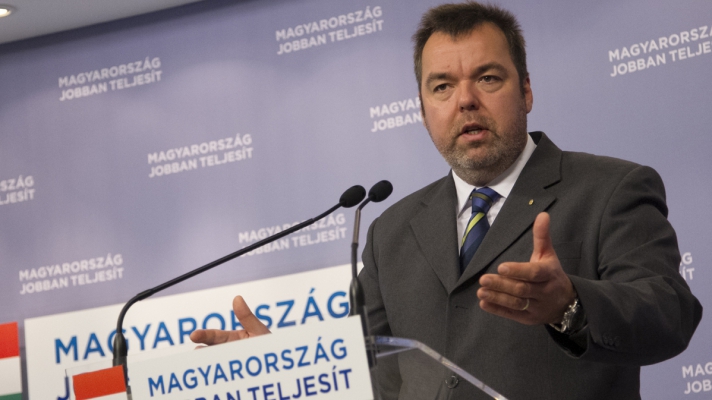 Fidesz lawmaker László L. Simon said that the government decided to proceed with the development of the National Hauszmann Plan. The plan includes the redevelopment and reconstruction of the so-called Palace District, consisting of the Buda Castle and its historic neighborhood. With the plan already in motion, the National Dance Theater is set to be moved from its current location of Színház street.

The plan includes the moving of the Prime Minister’s Office to the Buda Castle, making it an important state site. Simon said that “government representation in national monuments works well in other European countries, flag raising, change of guard, all attractive for tourists.” He also added that the plan would only utilize portion of the castle, without losing its cultural functions.

Regarding the moving of the National Dance Theater from its current location in the castle district, Simon said that they imagine the new home at the Millenáris Park. The Millenáris, or Millenium Park, is a cultural park and landscaped complex, with fountains, ponds, little bridges, concert hall and art gallery. Simon added that the “government not only plans to provide enhanced funding for the relocation, but we are planning to increase the long-term financial support as well.” 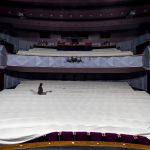