New Curriculum to Be Introduced in Schools from September 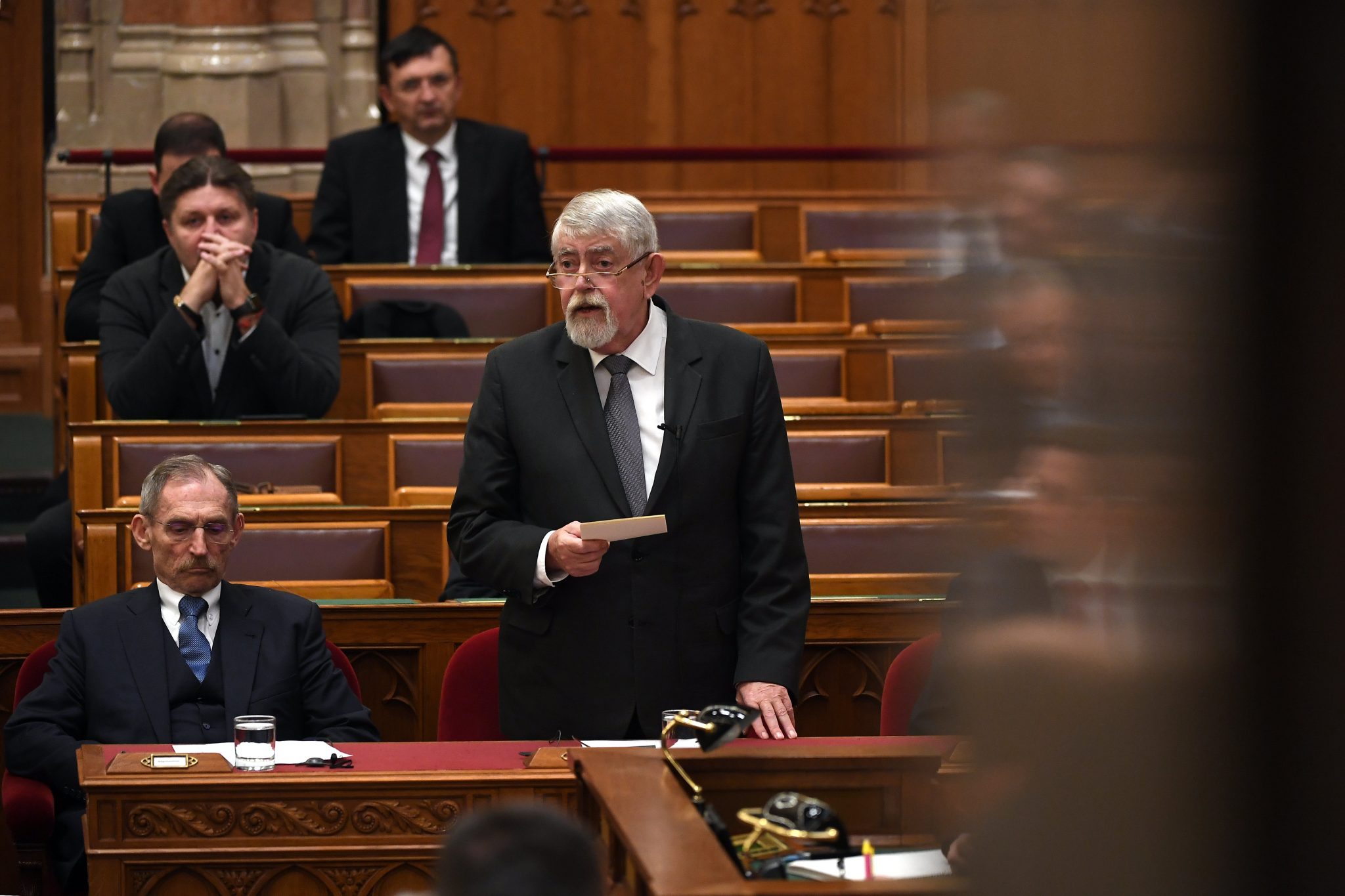 Hungary’s new national curriculum (NAT) and the detailed regulation of specific subject areas (ket) will be introduced in schools from the next academic year in September, the human resources minister said on Tuesday.

“The textbooks will be ready and the publication and distribution of textbooks can be guaranteed,” Miklós Kásler told public radio Kossuth, adding that he saw no obstacles to the introduction of the NAT and Ket from the next academic year.

He said that out of around three thousand schools, only seven had objected to the introduction of the new national curriculum, with a few university lecturers joining them. The proportion of opponents, at under one percent, is low, he said.

Out of the 19 subjects affected, a few objections have been raised in connection with Hungarian literature and history. But these objections, he added, were “politically motivated” and were not “substantive”, he added.

Kásler said several attempts to get secondary school students involved in such matters had been “rather unfortunate”.

Most experts agreed that the former outdated regulation should be changed, but the new NC provoked serious debates in professional circles. Many criticized the tight deadline for the implementation of the newly announced system, as it will come into effect as early as this September. In addition, fifteen elite high school leaders asked the government to postpone the curriculum’s introduction until at least 2021.

Others were not fond of the humanities, mostly for their extreme amount of study material, while some condemned (in their view), to be biased, ideologically driven subjects and interpretations.

Teachers to get 10% pay rise from July

The pay rise, to affect almost 170,000 teachers, will be implemented “technically” by introducing a “professional allowance”, Kásler said.

Teachers in training will get the 10 percent pay rise on top of an 8 percent salary increase from January 1, he added.

Only Parents with Immunity Certificate Allowed to Enter Schools from December