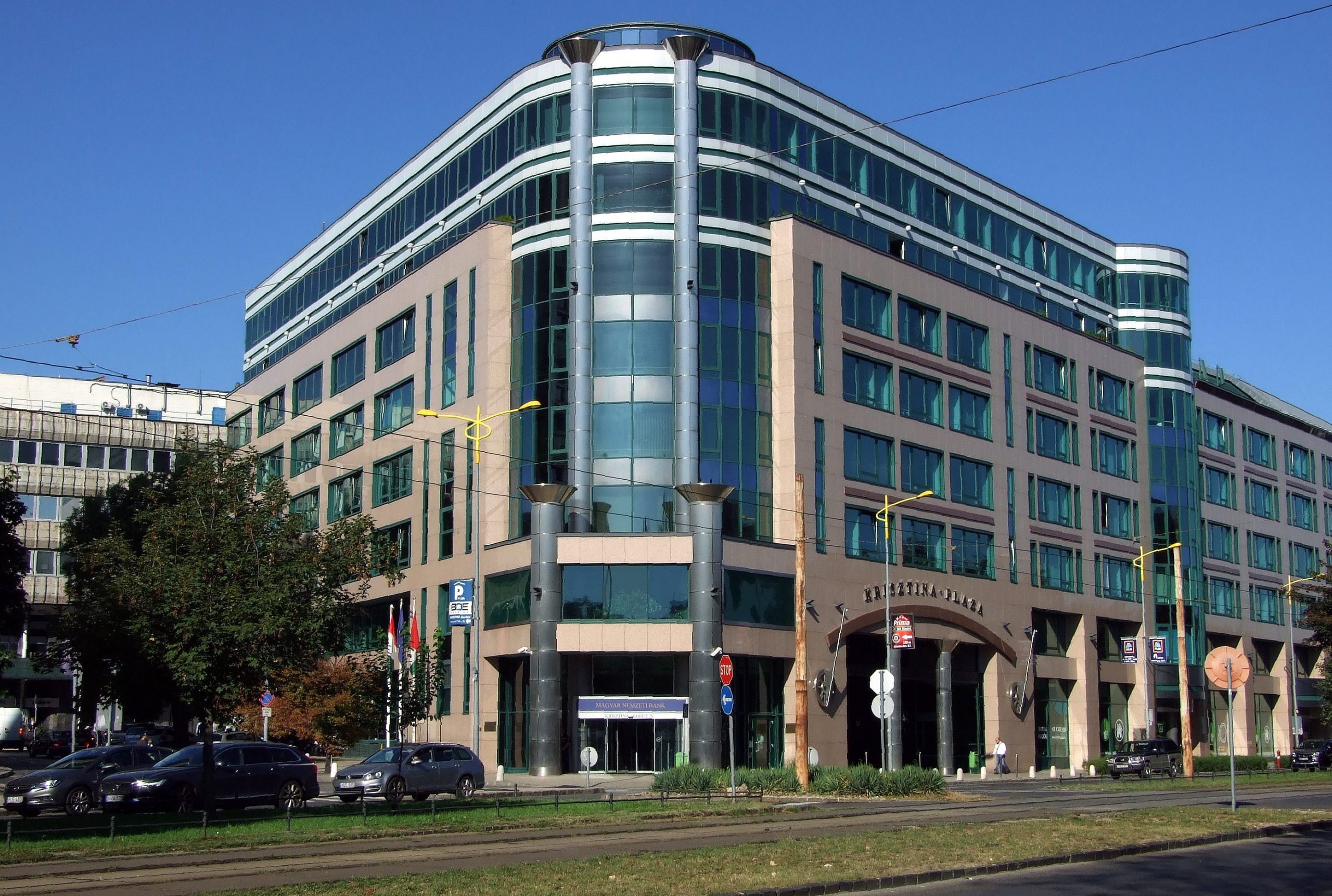 Financial stress had increased significantly around March with the onset of the coronavirus pandemic, but the level of stress was below that of the financial crisis in 2008 and by now it has subsided back to pre-March levels, officials of the National Bank of Hungary said at an online press briefing accompanying the publishing of the NBH’s Macroprudential Report.

The coronavirus pandemic has clearly increased risks to financial stability and risks at individual institutions, impacting lending practices as well, but as fears eased in the real economy, this also lowered stress levels in financial markets and it can be said that there are now no significant systemic risks.

NBH officials noted that the situation in 2020 has been more favourable than in 2008 as in the past years significant systemic risks have not appeared, as opposed to the situation before 2008.

Data show retail loan disbursements have slowed both because of demand and supply reasons but state supported lending schemes have helped counterbalance the drop.

By July 2020 retail loan disbursement growth has dropped to 34 percent but without government backed loans growth would have been around a negative 5 percent.

A loan repayment moratorium introduced by the government has impacted around 44 percent of corporate loans at 60,000 companies and 54 percent of retail loans at 1.6 million households.

Despite the Monetary Council of the National Bank of Hungary keeping the base rate steady at 0.60% on Tuesday, the institution’s directorate decided to effectively increase the interest rate after all on Thursday by accepting new week-long deposits at 0.75%. In answer to Reuters’s query, the bank said it did so in order to prevent […]Continue reading

The NBH found that even in the current pandemic situation banks have adequate and stable puffer rates. External debt exposure remains low and the liquidity of banks has actually improved because of steps taken by the NBH and most of them still pass the net stable funding ratio (NSFR) criteria that will come into force in 2021.