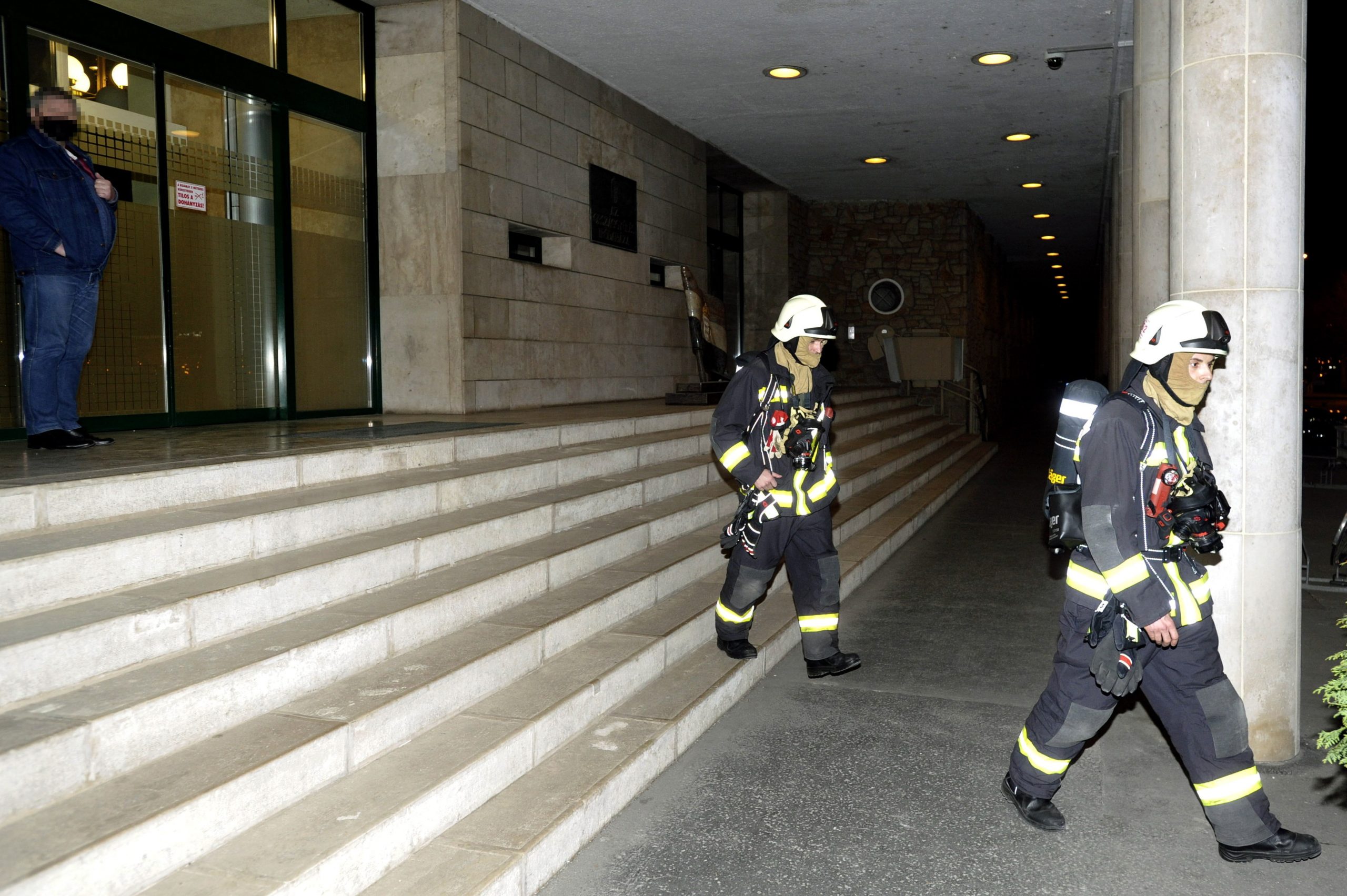 Smoke has emerged from a room in the National Assembly’s building of party offices near Parliament on Wednesday Zoltán Szilágyi, the press chief of parliament, confirmed to MTI.

Szilágyi said that a smoke grenade “went off” in the hands of Bence Szabó, an expert of the Jobbik party, in office room 242 early in the evening.

Nobody was injured, but the building’s fire alarm and fire protection system were activated, he said, adding that the server room was damaged.

A police investigation is under way, he said.