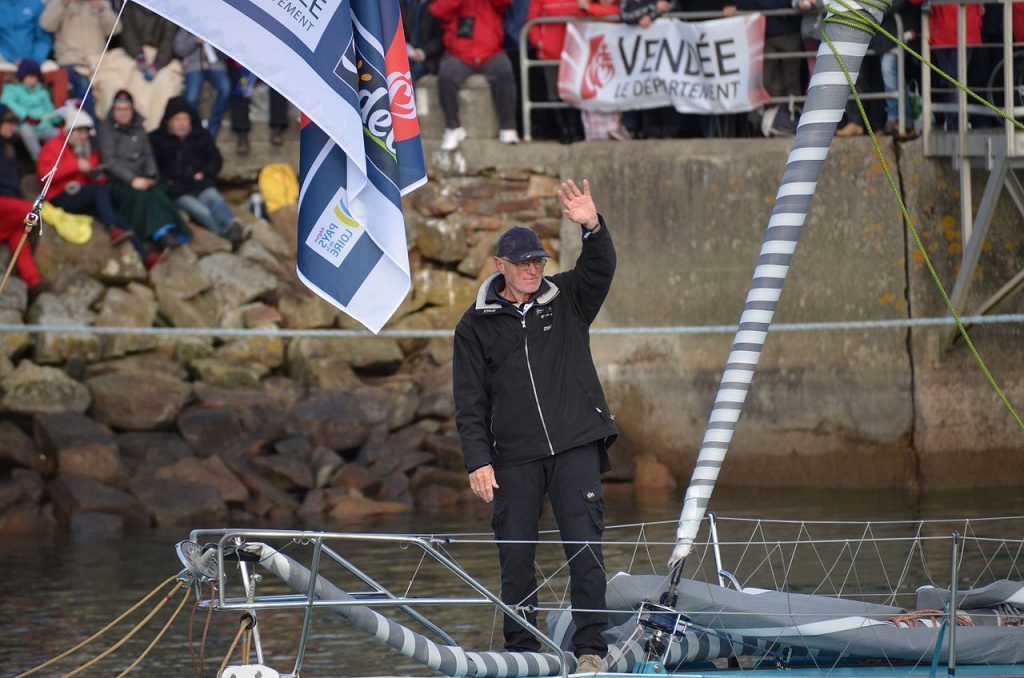 Nándor Fa circumnavigated the Globe five times, each time with his own designed and built yacht. After  he completed last year’s Vendée Globe, the world’s biggest solo, non-stop yacht race, he decided to take step back and retire from his sailing career. Recently, he sat down for an interview with Hungarian daily Magyar Nemzet to discuss his recently-published memoir.

Fa has always a reputation for being an ambitious, stubborn, and committed sailor. In fact, he noted that his mother would describe him as “deviant” in comparison with “ordinary” people. The sailor added that, going back to his childhood, all his brothers were all ambitious, constantly looking for challenges and new perspectives.

When it came to solving problems, Fa was always on his own, a fact that reflects his philosophy: do it yourself. When he needed a paddle for his canoe, he had to carve it, and when he wanted to circumnavigate the Globe with his friend József Gál, they built the St. Jupat. For the Vendée Globe he designed more powerful yachts, the Budapest and the Spirit of Hungary. In addition, Fa emphasized the importance of having one’s own, unique vision, and not to simply know what everyone else knows. As he noted,

Anyone can walk the beaten path.

While he finished his first circuit and some races with a co-skipper, the biggest and longest ones were solo projects. However, this doesn’t mean that the father of two was lonely. Rather, Fa insisted that to deeply face himself, he had to do it alone. In addition, he is, by his own volition, a perfectionist who is not always easy to get along with. By the end of a venture he often found himself on his own. 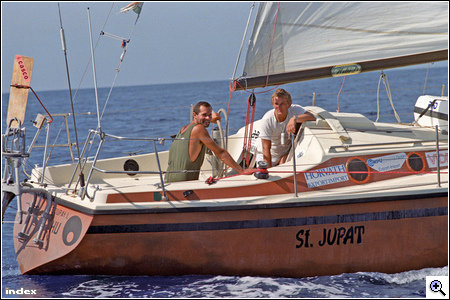 Discussing sailing in a landlocked country, Fa argued that, even though Hungary doesn’t have a sea, it does have lake Balaton and numerous other lakes. In addition, the Adriatic is not far away either, meaning that circumstances are not bad at all in Hungary when it comes to sailing. The veteran sailor explained that, while sailing is becoming more popular, and while some sail for fun, and others for sport, the act of sailing will always have a unique mystery to it. Turning to the next generation of seafarers,  Fa said that he sees some new up-and-coming talents on the horizon, but only a few, and barely any in Hungary. While he admitted that sailing was by no means a cheap sport, he also emphasized the fact that it is one that requires a certain level of maturity to undertake properly.

Discussing his own life, Fa noted that it is difficult for him to step back from sailing, and that doing so requires a lot of self-discipline and new goals. The renowned sailor claimed that he plans to never sail again for fun or in competition, and will only do so if asked to by family.

The Hungarian athlete owns his own company, and currently designs docks and ports of all shapes and sizes. In addition, for twenty years Fa has organized a solo sailing competition on Lake Balaton. And while he admitted that he has been contemplating the design of a yacht which could possibly win the Vendeé Globe, Fa said that his mind told him “old fella, it’s time to stop.” 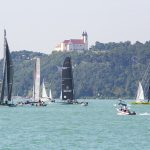 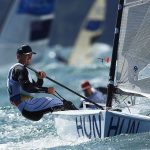