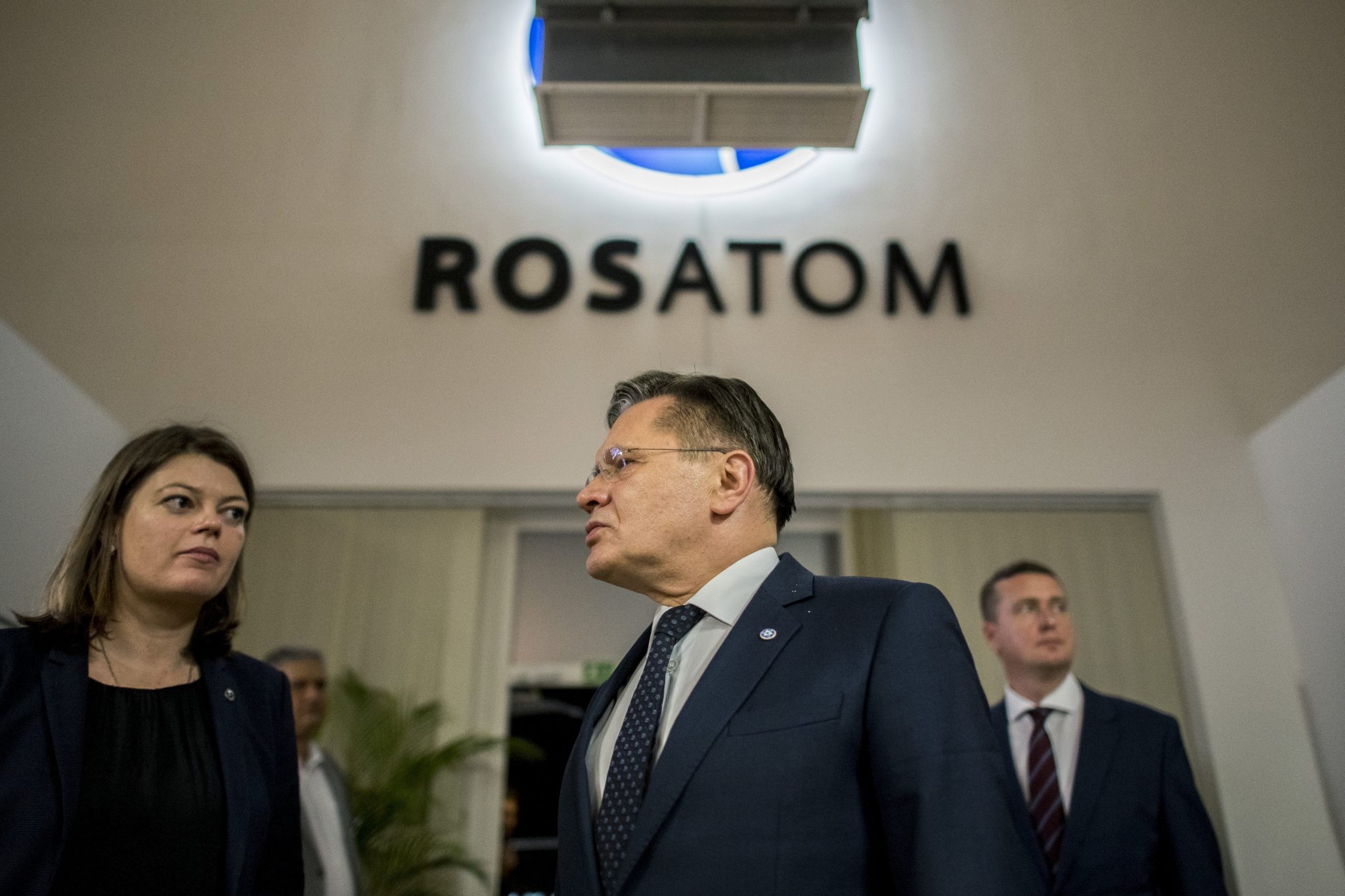 The founders have an equal 50 percent share in EPS but the company will operate as part of MVM group.

MVM said on its website that EPS will primarily provide development and maintenance services for the safe operation of power plant systems and equipment in domestic and other European markets.

EPS was established with a 5 million forint (EUR 14,000) share capital and started operation on July 8.