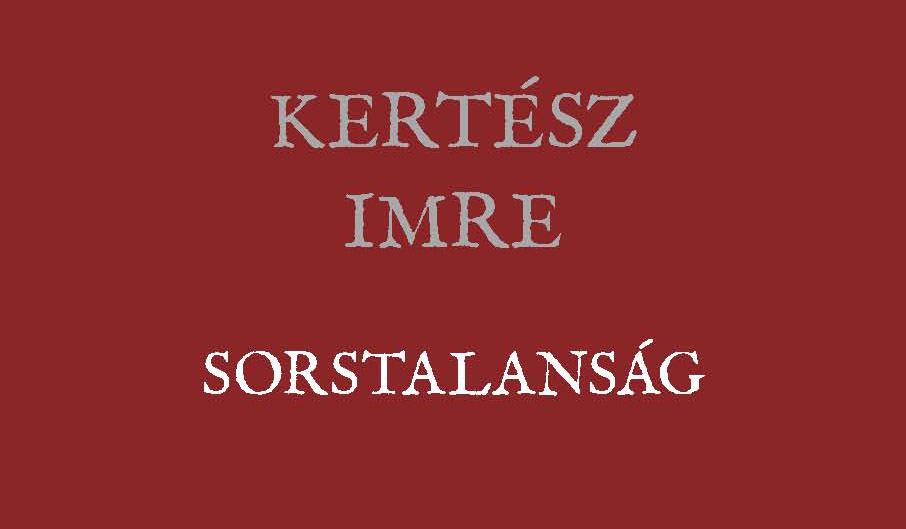 Written by Hungary’s only Nobel Laureate in Literature, Imre Kertész’s Fatelessness (Sorstalanság) is the tragic story of a young Jewish boy trapped in the historic turmoils of World War 2. The book is considered by many a must read, not just because of its wide recognition, but for its almost picture perfect display of the horrors that a country, a nation and a continent endured.

At the age of 14 Georg Köves is plucked from his home in a Jewish section of Budapest and without any particular malice, placed on a train to Auschwitz. He does not understand the reason for his fate. He doesn’t particularly think of himself as Jewish. And his fellow prisoners, who decry his lack of Yiddish, keep telling him, “You are no Jew.” In the lowest circle of the Holocaust, Georg remains an outsider.

The genius of Imre Kertesz’s unblinking novel lies in its refusal to mitigate the strangeness of its events, not least of which is Georg’s dogmatic insistence on making sense of what he witnesses–or pretending that what he witnesses makes sense. Haunting, evocative, and all the more horrifying for its rigorous avoidance of sentiment, Fatelessness is a masterpiece in the traditions of Primo Levi, Elie Wiesel, and Tadeusz Borowski. Fatelessness was turned into a movie in 2005.

via amazon.com, purchase a digital of paperback copy, photo lira.hu 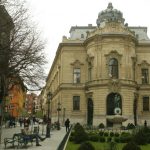