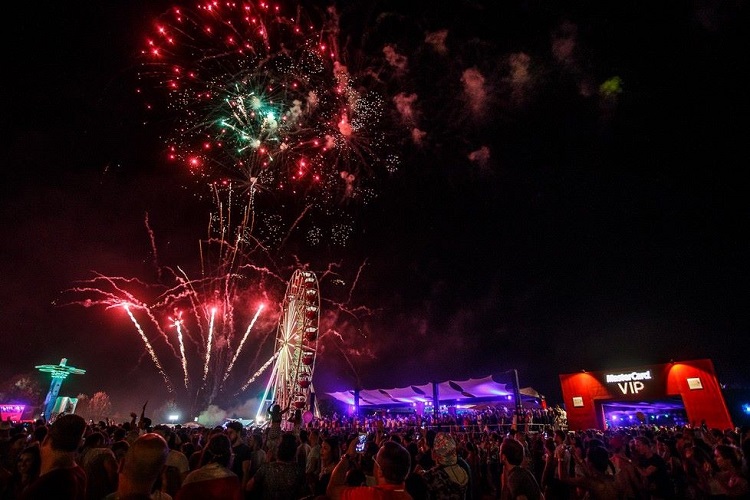 Strand Festival, held every year in August on the shores of Lake Balaton, has recently announced that British indie pop band Bastille will be performing at Strand on August 24th, 2017. The band, who performed two years ago at VOLT Festival, and at Sziget Festival this past year, will be playing at the 2017 Sziget Festival as well.

In addition, another Lake Balaton-based festival, Balaton Sound, has announced the names of a slew of artists who will be performing there in July of 2017. Among those listed are Norwegian DJ Kygo, American electronic music duo Krewella, Dutch DJ Hardwell, and German musician Robin Schulz. (You can check out the full list of performers here).

And, as we have previously reported, American superstars Linkin Park will be performing at next year’s VOLT Festival in the Western Hungarian city of Sopron (Check out our original article here, as well as VOLT’s aftermovie here). In addition, just this week the festival hinted that more bands will be announced soon, writing on its Facebook page that “Half of Hungary is extremely excited for Linkin Park! We are curious what all of you will say in the middle of next week about our newly announced performers.” 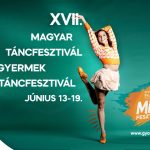