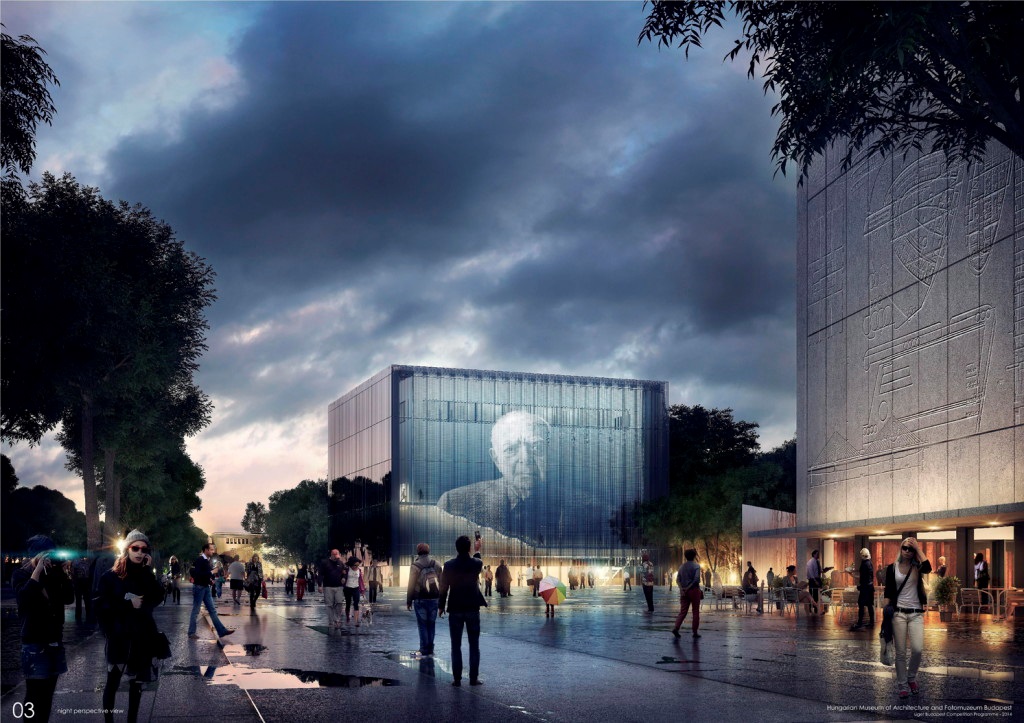 The international tender called for new museum buildings to be constructed in the city’s largest park, Városliget – behind Heroes’ Square – has come to a close. In line with the international jury’s decision, which made its selection out of five hundred anonymous applications, the Museum of Ethnography will be built according to the plans of French architects Vallet de Martinis DIID Architectes, while Japanese company Sou Fujimoto Architects will supply plans the House of Hungarian Music. Both PhotoMuseum Budapest and the Museum of Hungarian Architecture will be constructed according to plans submitted by Hungarian firm Középülettervező Zrt. by 2018, the Hungarian state news agency MTI has reported.

A restricted tender for plans closing in April 2015 will be called for the design of the New National Gallery – Ludwig Museum because the committee was unable to find an application among the eighty received entries which was deemed fully feasible on the basis of assessment criteria.

The international call for plans of the five new museum buildings to be built under present-day Europe’s largest scale museum development scheme was called jointly by the Museum of Fine Arts and Városliget Zrt. this February. 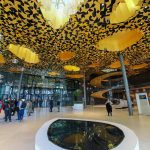 Hungary’s House of Music: A Palace of Musical Wonders That Reaches All Your Senses 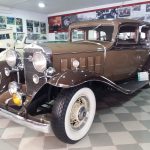