Museum of Fine Arts Set to Open After Renovation in October 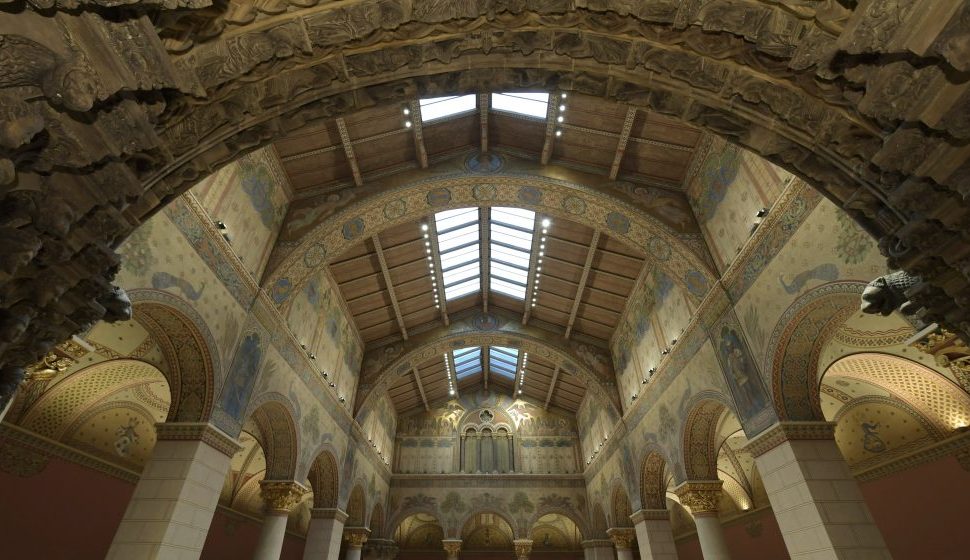 The Museum of Fine Arts in Budapest is set to open after a three-year renovation on 31 October, according to the state secretary for culture at the Ministry of Human Capacities.

Fine Arts Museum to Reopen Later this Year, as Works by Frida Kahlo, Francis Bacon, and Lucian Freud Head to the National Gallery

The reconstructed Romanesque Hall will also be open to the public for the first time since it was damaged in WWII and its temporary opening earlier this year. László Baán, the museum’s director said that during the works, about 40 percent of the building was upgraded. He added that new exhibition halls have been created and the heating and air conditioning systems have been renewed as well. 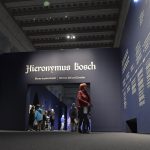