‘Mummies of the World’ to Be on Display in Budapest 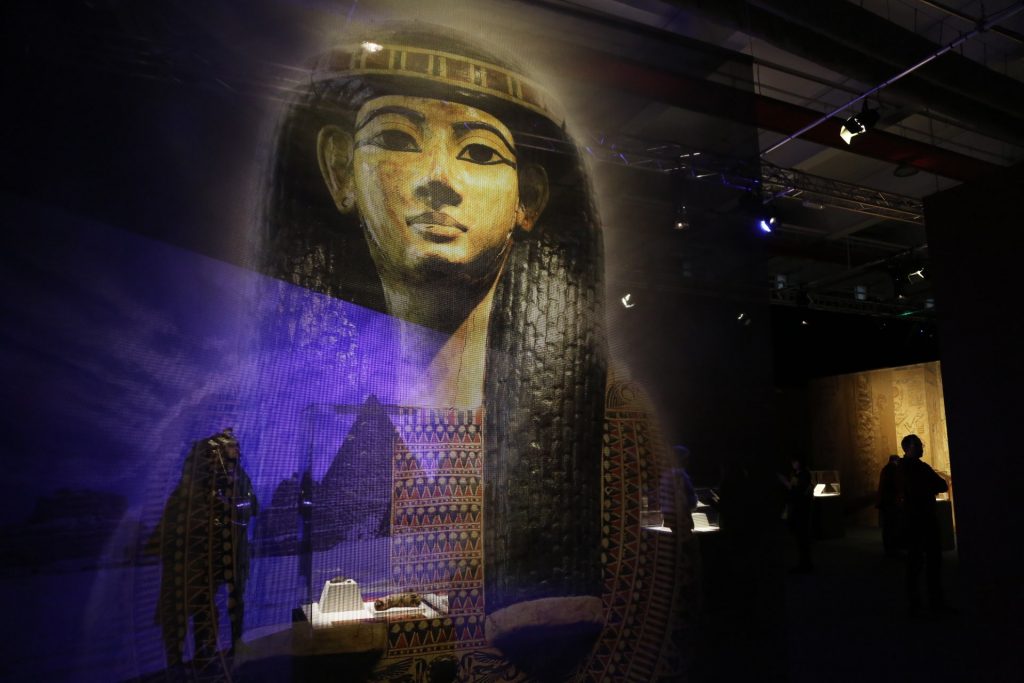 The Hungarian audience will be the second on the continent to witness the largest exhibition of mummies and related artifacts ever assembled; the exhibit will include naturally and intentionally preserved human and animal mummies dating back 4500 years. The exceptional collection can be seen from August 16th, 2018 until the end of the year.

The World Mummies Exhibition was established in the United States in collaboration with renowned scientists, archaeologists, doctors, and anthropologists. The exhibition is the largest mummy collection in the world, with bodies and artifacts borrowed from a number of museums, universities, scientific institutions, and private collections in order to give the general public a chance to view these extraordinary representations of history. Having been visited by almost 2 million people, it’s one of the most popular museum exhibitions traveling North America. 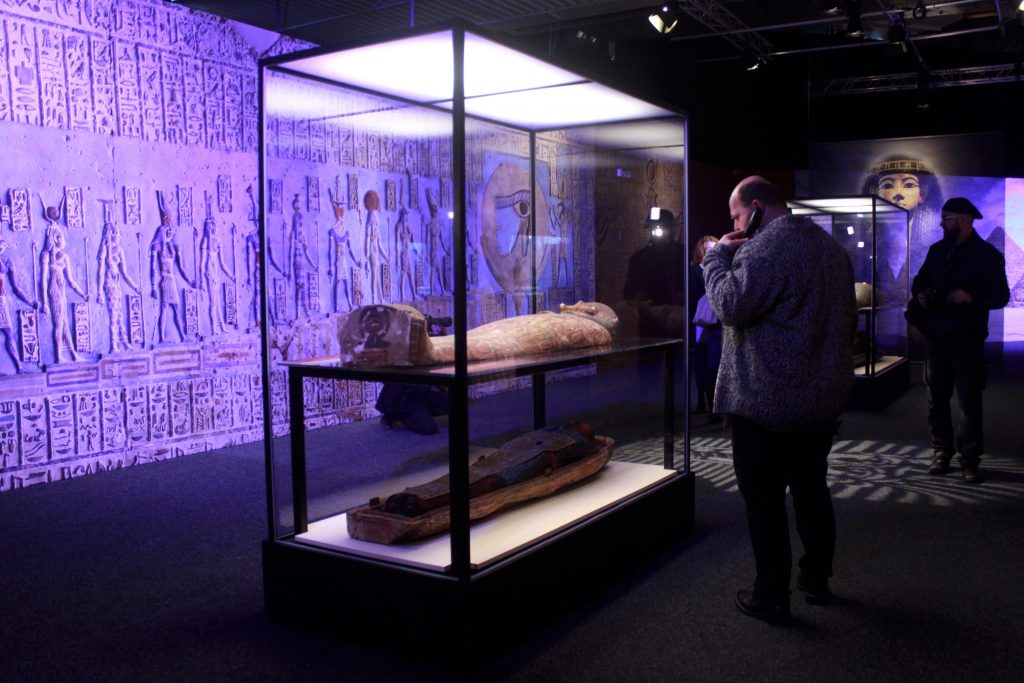 The exhibit provides a window into the lives of ancient people from every region of the world including Europe, South America, and Ancient Egypt, and offers unprecedented insight into past cultures and civilizations.

One of the most interesting mummies on display is Baron Von Holz, a German nobleman who passed away during the Thirty Years’ War; he was found tucked away in the family crypt of a 14th-century castle wearing his best leather boots. The world-famous mummies of the Hungarian family believed to have died from tuberculosis in Vác in 1994 will also be on display. 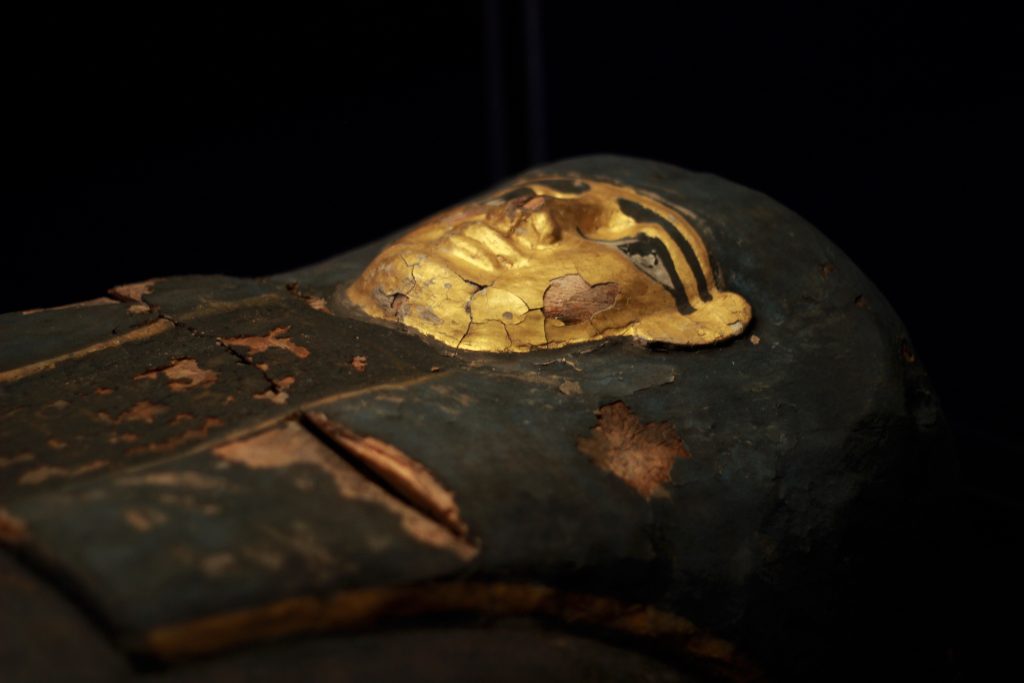 Engaging interactive and multi-media exhibits featuring 3-D animation and information about how mummies were created, their origins, and who they were will be available. The exhibition showcases how people lived in different ancient civilizations, unveils some of their secrets, describes the burial rituals of native people in South America, and informs visitors about a forgotten aristocratic crypt in Germany.

These mummies reveal a lot about the age they lived in. With their help, we can figure out how they dressed, what they ate, and what diseases have affected our ancestors all over the world. We are proud to offer Budapest such an exclusive exhibition again. I am particularly pleased that this time we are preceding almost all of Europe, and the Hungarian audience is the second to see this exceptional collection.

Mummies of the World will open its doors to the general public on 16 August 2018 and can be visited in the Király utca Complex until the end of the year, following in the footsteps of other large exhibitions like the Titanic and the BODY exhibitions. 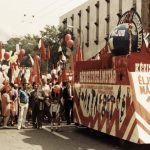 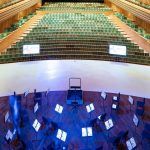